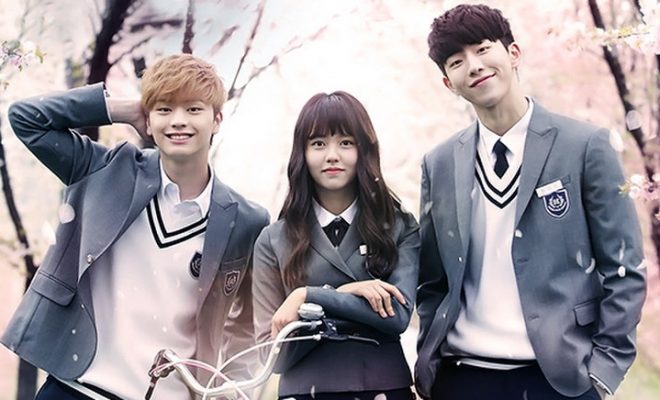 Who Are You: School 2015 depicts heartwarming narratives about love, friendships, and family.

School life brings new experiences, life lessons and memories that will last a lifetime—and Who Are You: School 2015 indulges in showcasing these various aspects of school life that includes both good and bad. 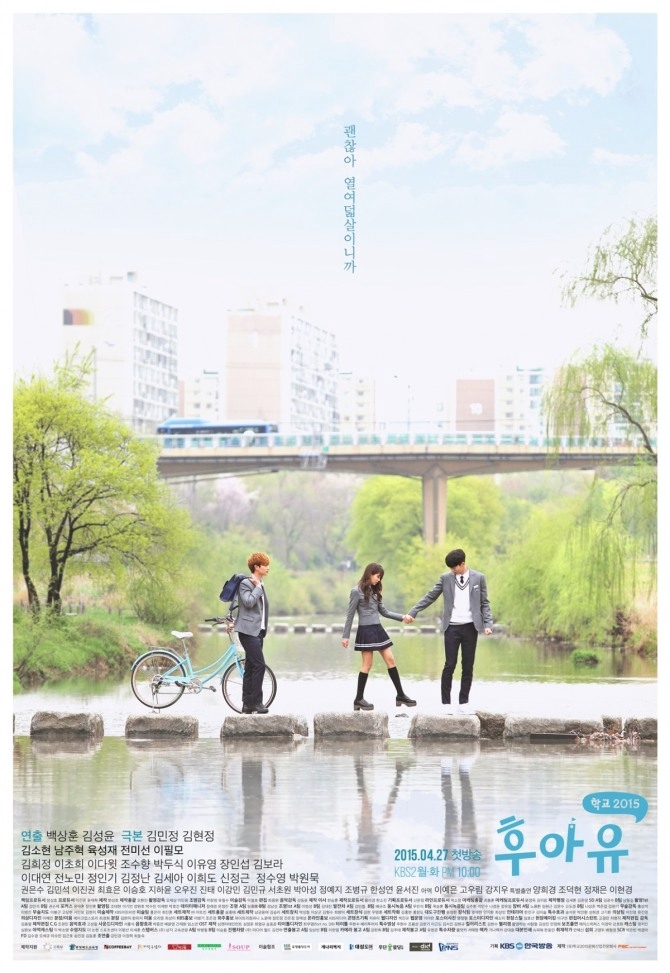 The drama stars Kim So Hyun, Nam Joo Hyuk and Yook Sung Jae in the main roles which also helped them consolidate their name among the top actors in the industry. After this project, Kim So Hyun went on to star in highly loved dramas like Tale of Nokdu and Love Alarm.

Meanwhile, Nam Joo Hyuk became the college boy crush in the youth themed drama Weightlifting Fairy Kim Bok Joo and also received rave reviews for his role in The Light in Your Eyes. Lastly, Yook Sung Jae won over hearts with his cheerful appearance in Goblin which is one of the highest rated drama in cable television history.

In Who Are You: School 2015, Kim So Hyun plays the double role of twins, Lee Eun Bi and Ko Eun Byul. 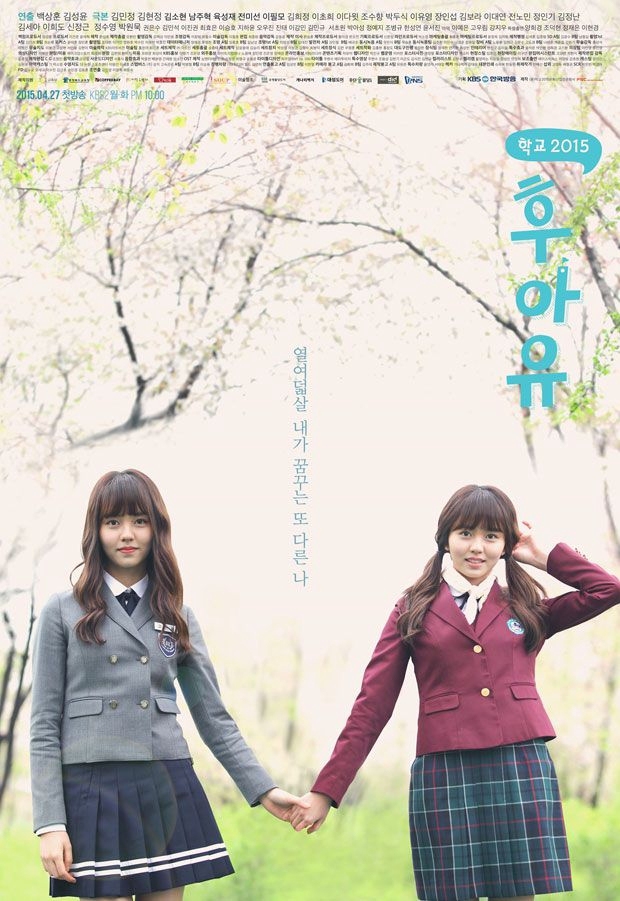 Lee Eun Bi is an orphan girl who has been subjected to bullying by the school’s mean girl, Kang So Young (Cho Soo Hyang). She has no one to help her as both her classmates and teachers turn a blind eye to the bullying.

Meanwhile, Ko Eun Byul is a student at at Sekang High School, the most prestigious private high school in Seoul. She lives a happy life with her mother, is a star student, and has lots of good friends as well.

However, the worlds of Eun Bi and Eun Byul get aligned when an accident causes Eun Bi to be mistaken for Eun Byul afterward. Thus, Eun Bi ends up starting her new life as Eun Byul. 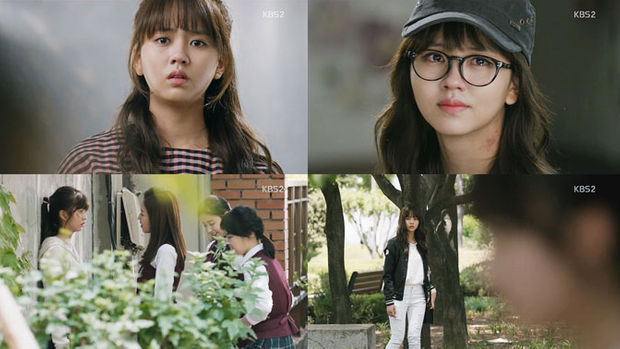 The love triangle involving Eun Bi with Gong Tae Kwang (Yook Sung Jae) and Han Yi An (Nam Joo Hyuk) was extremely devastating as viewers got torn between the two. There are lots of sweet moments of the female lead with both the male protagonists. Moreover, they made picking sides even harder as they both protected Eun Bi at the times when she needed them the most. 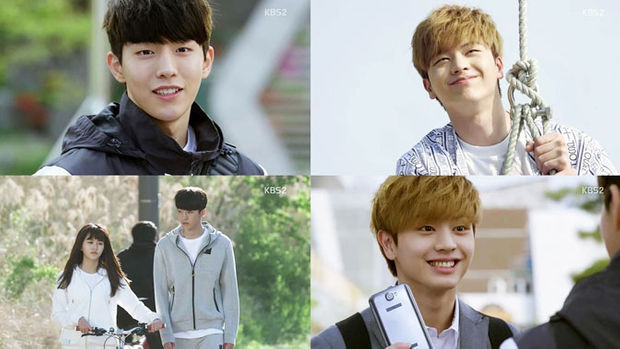 Tae Kwang is the kind of friend that anyone would be lucky to have. He kept Eun Bi’s secret, helped her fight against Kang So Young, and supported her in every possible way. It was heartbreaking that his love for Eun Bi was not reciprocated, making him give a major second lead syndrome to the viewers.

Han Yi An, on the other hand, has a different personality from Tae Kwang—but he cared for Eun Bi in his own way. Though he got close to Eun Bi because he mistook her for Eun Byul, he started harbouring feelings for her as they got to know each other further. The series also wonderfully wrapped up and gave a conclusion to Han Yi An’s crush towards Eun Byul. 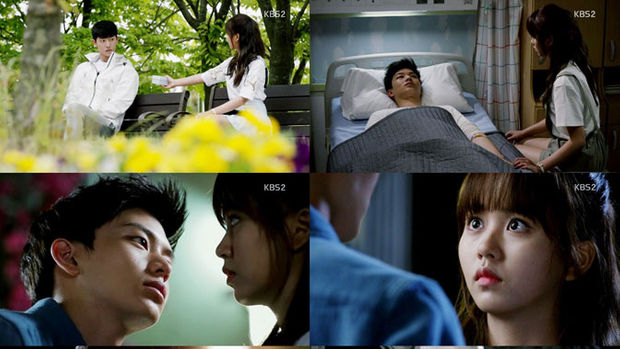 Who Are You: School 2015 shone a light on various problems that young teenagers face, including the pressure to do well at school, chasing dreams, struggles to find passion, feeling the need to blend in, and bullying. These problems extend beyond just the students and also involve the teachers, parents and other people around them.

The adults hold so much responsibility to ensure a smooth sailing of the students’ school life. However, because adults sometimes think that such are small problems and are not worth dwelling on, they end up causing more harm than good. This was also proven in the drama too, which showed how huge repercussions of the mistakes made by students and adults were. 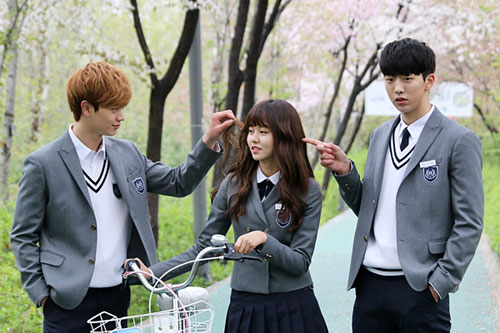 There were so many great sound tracks that have graced this drama. Tiger JK’s “Reset” featuring Jinsoul is definitely one of the most memorable tracks from this drama. Introduced at the first episode, the lyrics of this song relates to what Lee Eun Bi is going through.

While, Yoon Mi Rae’s “I’ll listen to what you have to say” is a ballad that melts the heart’s hearts of the listeners.

Who Are You: School 2015 Afterthoughts and Recommendations

Who Are You: School 2015 showed the good and the bad aspects of high school life. As much as school life can be ugly, it can also be happy with the help of the right people.

The romance in the drama is heartwarming as it captures on how sweet young love really is. Definitely the breakout star of this drama, Yook Sung Jae made viewers go through a turmoil of emotions. Moreover, the tales of friendships showcased in the series were also a wonderful treat to watch.

Kim So Hyun stood out in her portrayal of the twins with different personalities. Their journey showed a great development of how they grew up, learned to be strong, and chose the right action. 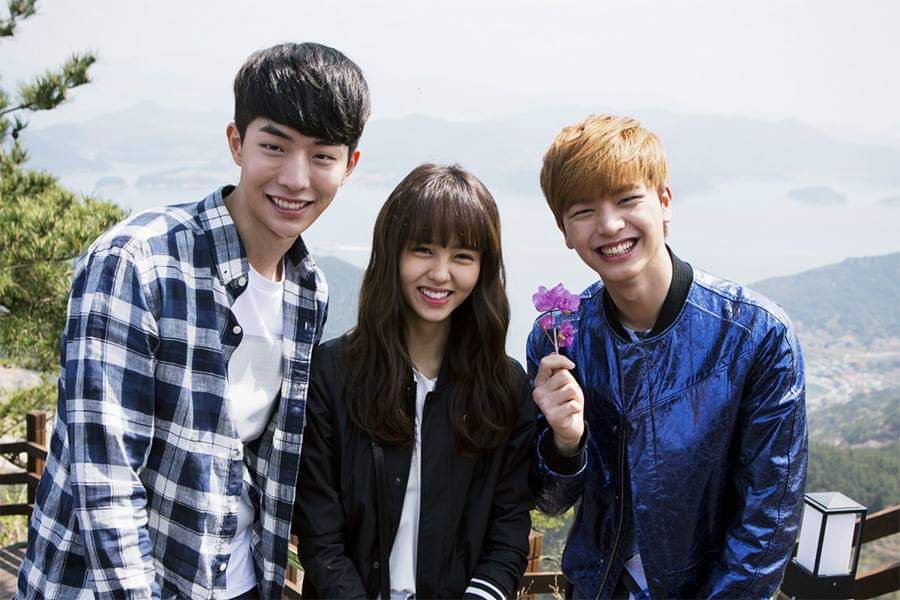