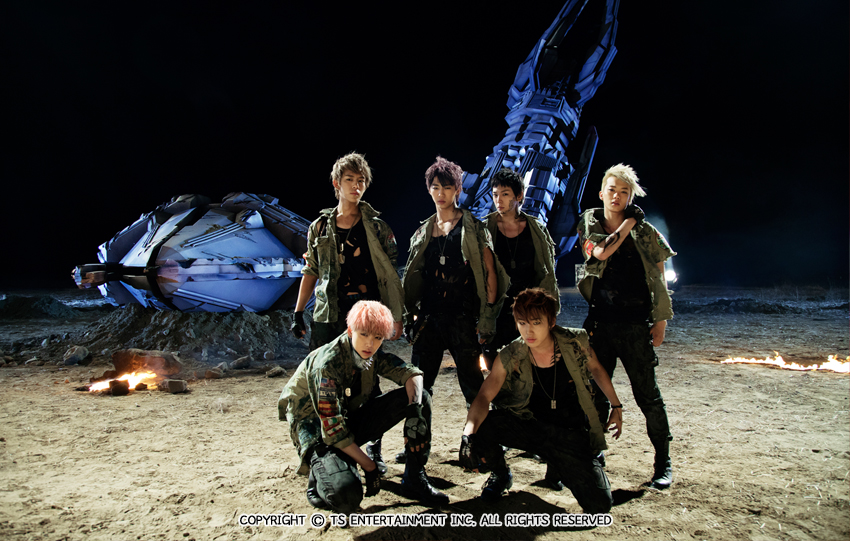 B.A.P to release ‘Goodbye’ ahead of new mini album 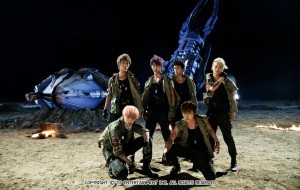 Ahead of the release of their new mini album, B.A.P will be releasing the single Goodbye.

Goodbye is composed by The Seo Taiji Band’s lead guitarist, TOP, and will be released on July 10 at midnight.

A TS Entertainment official has revealed, “So far, B.A.P has presented hip-hop, bass rock and krump through Warrior and Power. They will reveal strong, masculine music through a traditional rock song this time.”

While Goodbye is set to be released on July 10, an official date for the new mini album has not yet been set.