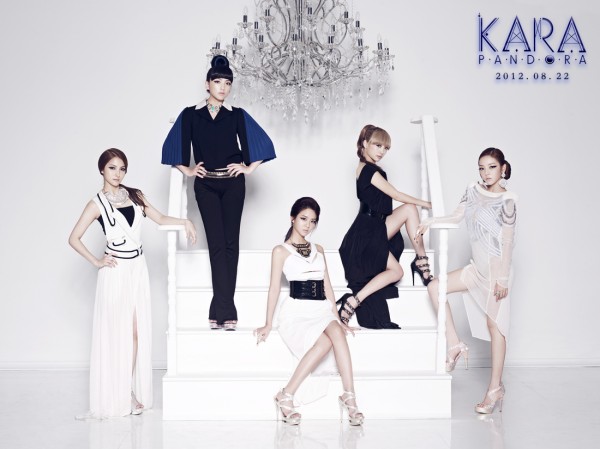 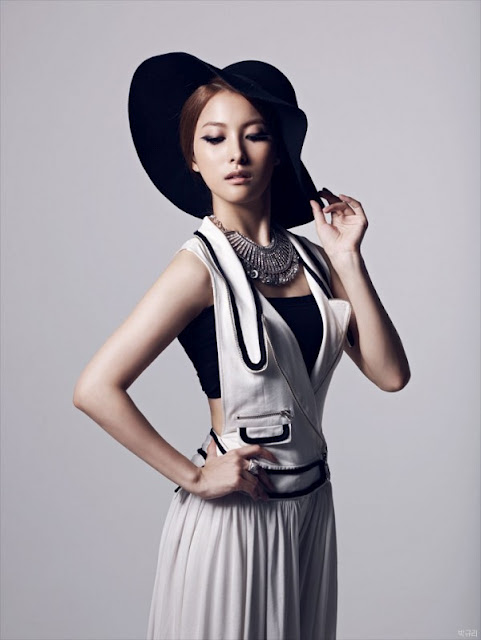 Previously, Hara and Jiyoung‘s teasers had been revealed and now DSP Media have released Gyuri’s Teaser. Nicole and Seungyeon‘s teasers are yet to be revealed.

As reported earlier, KARA will be returning with their fifth mini-album, PANDORA, which is scheduled for release on August 22. Produced by Han Jae Ho, Kim Seung and Sweetune, the album will consist of five tracks, including the dual titled single, Pandora. In addition, the girls will be holding their comeback showcase on the day of the album’s release at Seoul Walkerhill Hotel, which will also be streamed live on YouTube.

Check out Gyuri’s teaser below!