Block B releases comeback teaser videos for Taeil and P.O 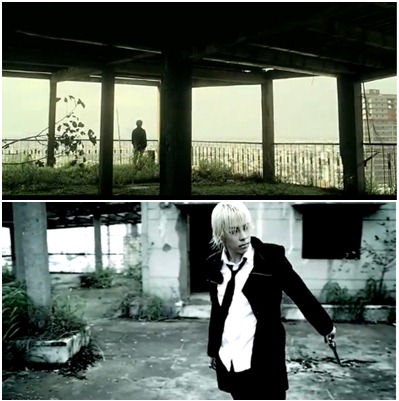 Block B is slated to return to the music scene on October 17 with a full length album, after releasing a repackage album called Welcome to the Block in May. Prior to the album’s release, Stardom has been unveiling individual comeback teasers for B-Bomb, then Jaehyo, U-Kwon, and Kyung, and now Taeil and P.O. The last individual teaser video, for Zico, will be unleashed soon.