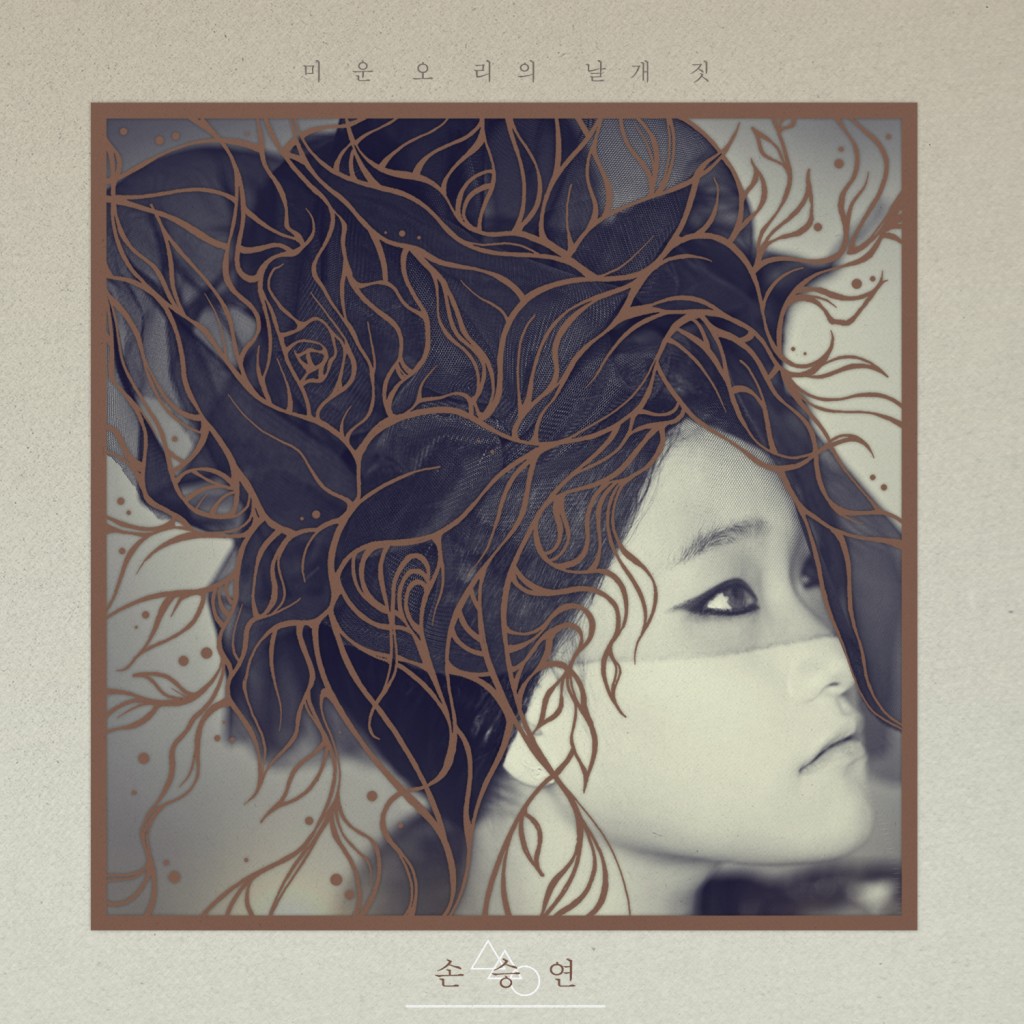 I’m not yet sure what kind of artist Son Seung-yeon is, other than perhaps that she’s a more versatile Kim Bo-kyung. The reigning champion of The Voice Korea opts for a diverse potpourri of a debut EP, which is usually a solid strategy for a rookie with this much vocal upside. Flight of the Ugly Duckling is very sleek-sounding for the most part – from the sensual slow jam of Replay to the steely pop-rock sound of 저 달이 지면 (When The Moon Sets ) – there’s a lot of polish and attraction in both instrumentation and composition. More impressive, however, is the seeming effortlessness with which Son handles her various assignments: she commands the tender serenade just as firmly as the belting parade. I’m not sure how much coaching she’s had since The Voice, but this adaptive performance is impressive regardless: this is a 19-year-old rookie we’re talking about.

Apart from the painfully predictable lead single (it’s composed by Kim Do-hoon and Park Geun-tae, which gives you an idea), there isn’t much to fault with Flight. The EP does its job admirably; Son has my full attention. Let’s see what she can do with more focus. 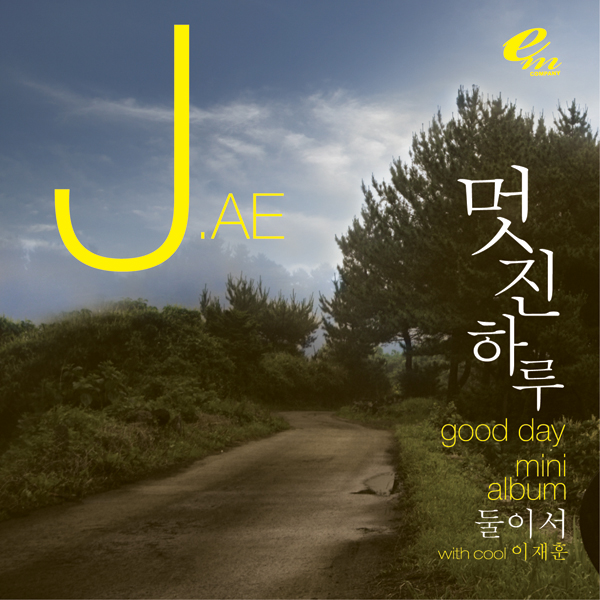 J.ae‘s music (it’s still weird to type her name that way!) is growing ever richer with every release. Her R&B ballads in the late 90s and the turn of the century followed the austerity trends of the time to the letter, but more recent works have shown eager experimentation with real-session and lounge sounds. It appears a smart direction: J.ae’s edgeless, diffusive voice blends into the sometimes brassy, sometimes jazzy ambience of these works. And so it is with A Good Day. Punctuated brass builds and gives way to smooth chorus in the titular lead single, all while wrapped in the same warm strings and shy electric chords that permeate the rest of the album.

There is sophistication and subtlety in the way J.ae does this, and it’s certainly pleasant listening. I should note that this kind of thing is rarely very memorable, though; add that to the fact that three of this EP’s five tracks are English remakes of tracks from last year’s Super Star, and we have a solid but really plain album. Recalling her discography, though, maybe this is a good place for J.ae to be.

There’s a lot going on in Journey, Casker‘s first real outing in two years. Some of those things are carry-overs from the duo’s illustrious career: Lee Joon-oh‘s intricate electronic work is as evocative as ever, and Yoongjin‘s lithe voice tells the stories in familiar, enveloping airiness. I could stop writing right now and you’d know this is a solid album; Casker thrives on those two contributions, and Journey has those basics down. The album does go ahead and add a layer of deliberate pacing to fit its theme – it starts out energetic and peppy before losing steam throughout and ends in understanding serenity.

There’s also an awful lot of exposition here (especially for an electronic album), although I feel like over half the album could be told as one tale – they’re not different parts of one narrative, but rather literally the same story of regret and longing. The visceral prose in such songs as 천 개의 태양 (A Thousand Suns) relieve the déjà vu, but these are rare moments. In the meantime, Face You and Wonderful are much more interesting love stories that play on a haunting sense of unease, and The Healing Song and Blossom explore still different waters in empowerment and incompletion.

The lyrical redundancy is symptomatic of a larger condition – that Casker plays this album very safely. When it’s all said and done, I don’t feel that I’ve heard anything new. Still, the sounds are so gorgeous and the techniques – such as the usage of pads in 나쁘게 (Terribly), the muting and bit-crushing in Undo and Wonderful, and the encroaching noise in the intro track – are such a welcome break that it’s hard to fault the unambitious nature of this thing. Casker’s journey is taking a pit stop this year, it looks like.