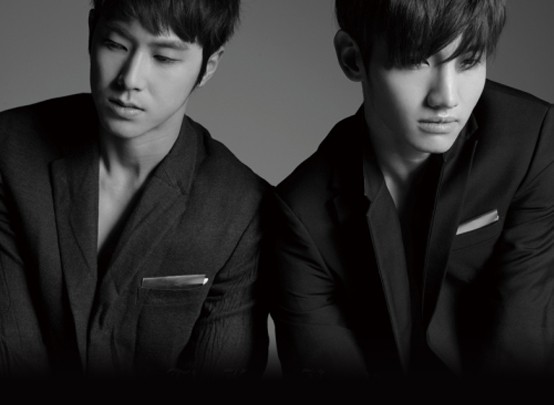 Experts are not convinced by SM Entertainment’s explanation that TVXQ and Super Junior are to blame for less than expected profits. Is SM hiding something?

Although profits for the third quarter this year were higher than last year’s, the stock market reacted quickly with stock prices for SM Ent. dropping after the announcement. One stock analyst said that investors were “panicking” from the announcement and that there has been “telephone calls without break”.

“We are not able to find out exactly why SM had such earning shock at the moment.” The analyst said.

While it has been reported that SM Entertainment has blamed big concert expenses for TVXQ and Super Junior, analysts are not convinced by the explanation and said “There must have been some [big] problems in the company because it is just too much lower than expected.”

Analysts explained that TVXQ and Super Junior concerts used to be highly profitable, especially in Japan where SM Entertainment is able to sell up to a million tickets.

Could the stock analysts be right? Could SM Entertainment be trying to hide something? Let us know in the comments below.