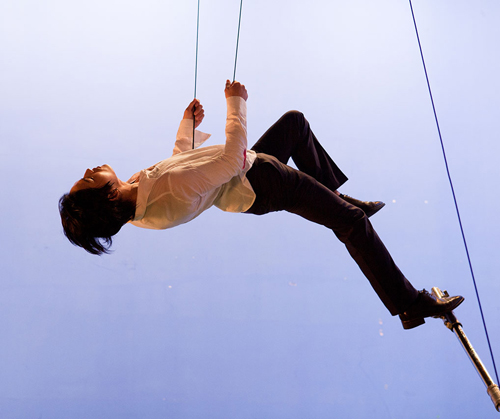 You can see these still cuts come out to life through the movie Jackal is Coming. 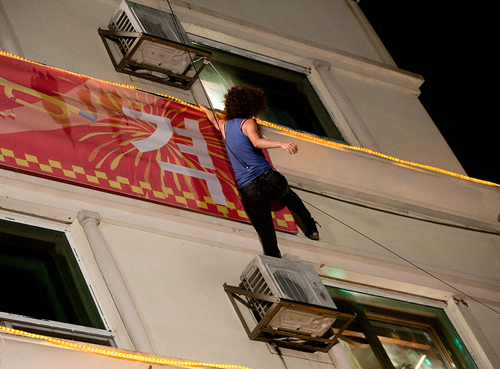 Hellokpop, as an independent Korean entertainment news website (without influence from any agency or corporation), we need your support! If you have enjoyed our work, consider to support us with a one-time or recurring donation from as low as US$5 to keep our site going! Donate securely below via Stripe, Paypal, Apple Pay or Google Wallet.
20
SHARES
FacebookTwitter
SubscribeGoogleWhatsappPinterestDiggRedditStumbleuponVkWeiboPocketTumblrMailMeneameOdnoklassniki
Related Itemsaction sceneJackal is ComingKim JaejoongSong JiHyostill cuts
← Previous Story School 2013 previews and trailers; Jang Nara vs Lee Jongseok
Next Story → Running Man viewers anticipate: Will Park Shin-hye pass the water gun round?