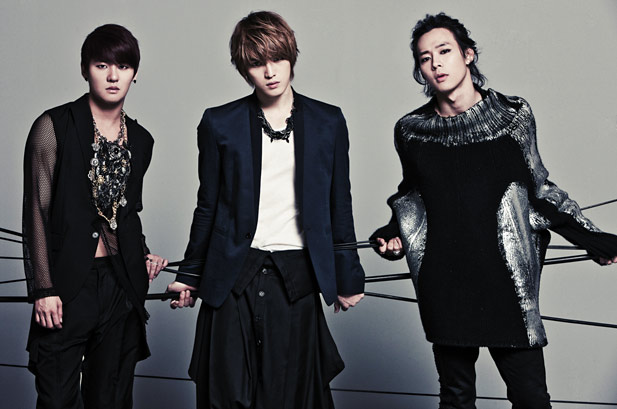 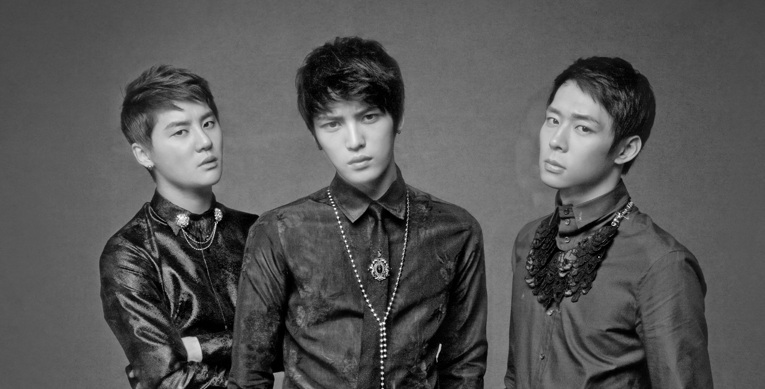 After a long 3 years and 4 months, the legal war has finally met its end; or has it?

In the morning of November 28, SM Entertainment and JYJ have come to a mutual agreement on their ‘unfair contract’ lawsuit which begun in 2009.

The lawsuit begun when JYJ, who was currently part of the five-membered group TVXQ, decided to take their label SM Entertainment to court regarding unfair contract agreements. Both sides continued to clash with each other as there was no mutual agreement that could be established.

SM Entertainment officially announced, “It has been decided that the three (Kim Jaejoong, Park Yoochun, Kim Junsu) do not want continue to be active with TVXQ, and therefore we made a decision that there is no need for us to manage the three. So, we have concluded that we will not be further involved with them,”

The statement continued, “We thought this would be the best decision, so that the remaining members U-Know Yunho and Max Changmin who are working very hard, will no longer have any issues holding them back.” 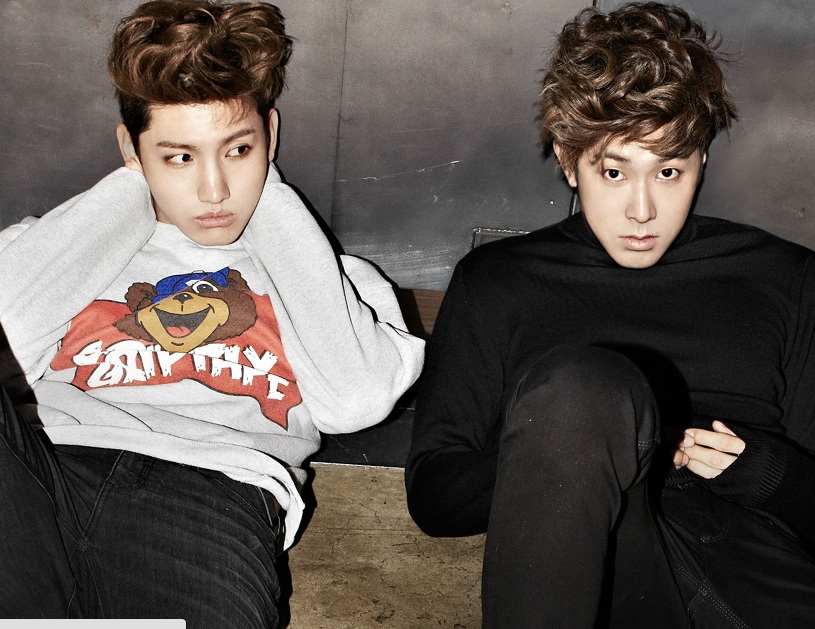 JYJ’s agency C-JeS Entertainment’s CEO Baek Changju said he was “thankful” for the ongoing support from fans despite the lawsuit. “We are going a path that only JYJ can uniquely go. After the lawsuit’s end, we will start to be active on broadcasts more often now

Now that the lawsuit battle has come to its conclusion, both parties, JYJ and TVXQ, can move forward without any barrier that will hinder and continue to pull them back.

Let’s look forward and anticipate as both groups have become ‘free’ of this legal case.

Updated: As this case comes to an abrupt end, some fans remain unconvinced.

One fan commented, “Most are extremely happy but some are very suspicious of not only how abrupt this is but how fishy it sounds after 3 years and 4 months of fighting, everything just suddenly dropped.”

Could there be something else behind this? Let us know in the comments.

Hellokpop, as an independent Korean entertainment news website (without influence from any agency or corporation), we need your support! If you have enjoyed our work, consider to support us with a one-time or recurring donation from as low as US$5 to keep our site going! Donate securely below via Stripe, Paypal, Apple Pay or Google Wallet.
FacebookTwitter
SubscribeGoogleWhatsappPinterestDiggRedditStumbleuponVkWeiboPocketTumblrMailMeneameOdnoklassniki
Related Itemsend of lawsuitJYJlawsuitTVXQ
← Previous Story Song Joong Ki not just good looking, he was an all-As student
Next Story → SISTAR Soyu’s photo in recording studio revealed