Welcome to the 2012 edition of our Year in Review series! Well… almost. This year’s 15-part series won’t actually kick off until December 17, when I will start discussing the very best that Korean music had to offer this year. But as a kind of prelude for the main series, I collected what I deemed to be the 100 best album covers released in Korea this year.

First, a disclaimer: I have very little expertise in the fine arts, so my process for evaluating and selecting these covers was nothing like what I do with music. These are not picked based on any definable criteria; some of the covers below are evocative, while others are funny, and still others are grotesque, pretty, poignant, silly, or just plain weird. It’s an eclectic mix that reflects the diversity and creativity of the industry as a whole.

Here are some miscellaneous notes about this year’s picks.

1. The list is organized in alphabetical order of artist name. (Korean names are romanized.)
2. Mouse over or click on each photo to see the artist name and album title.
3. Just like in the main series, the time period considered is December 1, 2011 through November 30, 2012. So albums released after December 1 of this year are not included.
4. There are only thirteen albums out of the 100 that I would consider “mainstream” – meaning that the list is predominantly “indie” and “underground”. There are an additional 20 or so that are from relatively well-known non-mainstream artists.
5. The precise number could change, but as of right now, up to 62 of the entries below are set to be represented in some way (whether through the album, a song in the album, or the artist) in the main Year in Review series. So this is a (very) partial sneak peek into the best of 2012!
6. In case you were curious, my initial roundup of covers for this list ended up being 197 albums long. And even that list excluded a lot of great album art. The point is, I have omitted (or missed) a lot of awesome covers from this year. If you have great picks of your own, please share them in the comments!

And now, without further ado… I present to you the best Korean album covers of 2012. 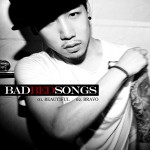 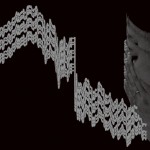 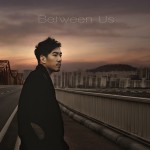 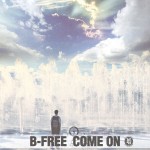 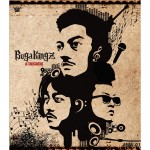 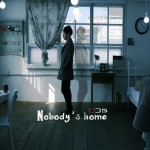 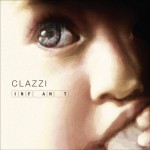 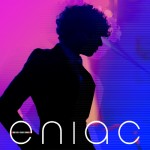 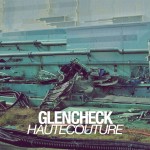 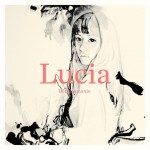 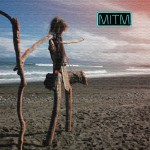 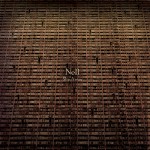 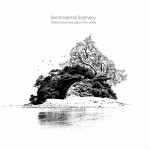 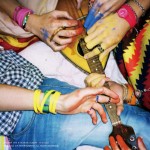 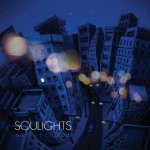 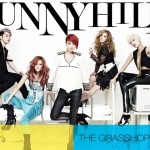 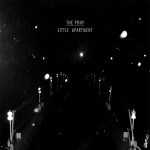 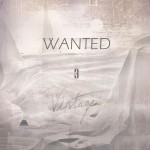