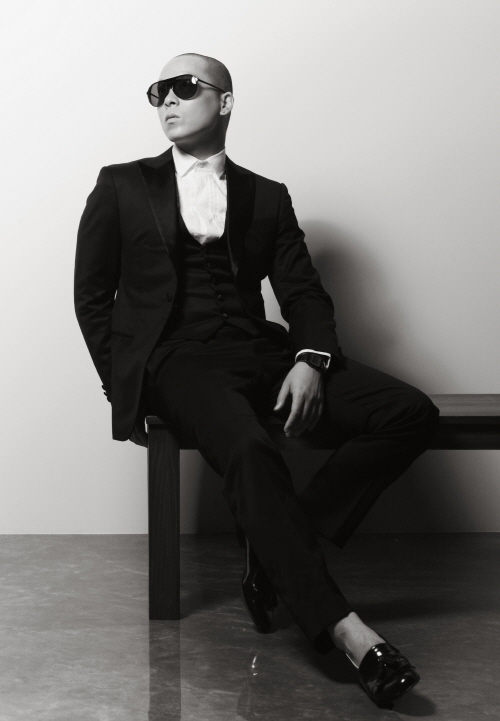 Welcome back to our 2012 In Review series! This was an interesting year for the R&B scene. There wasn’t a ton of stuff coming out – more specifically, not as many album-sized releases as in other years. On the other hand, we got to see some potentially paradigm-changing albums and songs in addition to the usual great polish we’ve come to expect from K-pop’s most talented R&B and soul artists.

A very, very important point: the Album of the Year and Song of the Year (and their runner-ups) are not included in the genre categories. This is different from last year. That means that there could be an R&B (or any other genre) album that isn’t being honored on this page because it’s the album of the year. Also, note that honorable mention picks are sorted by alphabetical order of artist names. 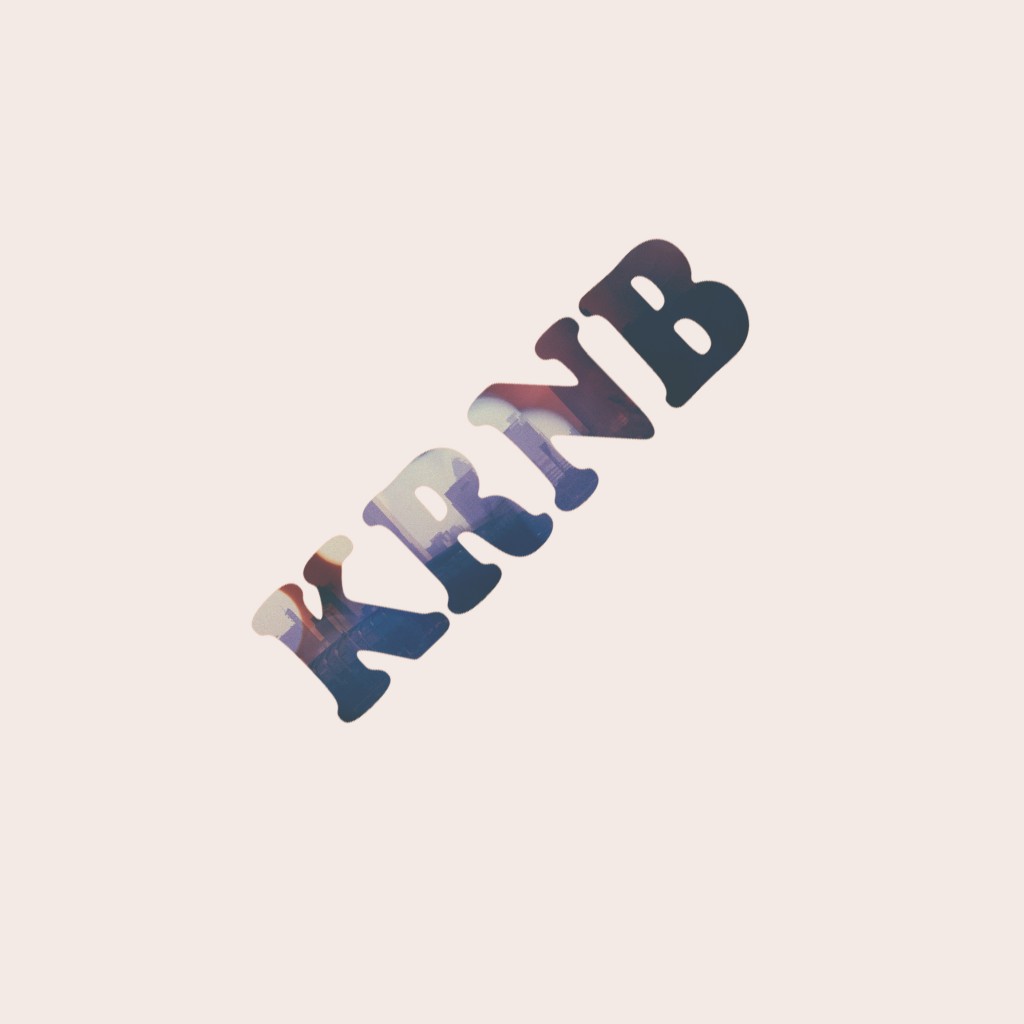 I never use the term “mind-blowing” to describe anything, partly because it’s overused and partly because I don’t often see things that truly blow my mind. But Jinbo’s ambitious (and free!) remake album did exactly that. His idea wasn’t revolutionary – take some hits from the past, a few 90s hits and some newer ones, and remake them into a shiny new collection. The execution, however, was the special part. Jinbo broke down these songs into their barest, most fundamental components, and rebuilt them from the ground up in a vast spectrum of arrangements that range from 1950s pop to neo-soul to contemporary funk. Who could have expected that SNSD‘s Gee could become a sticky slow jam? Or that Seo Taiji And The Boys’ In Time Spent With You could thrive with a deconstructive, splintered instrumentation? In crafting these, Jinbo displays an uncanny ear for the essence of music as well as an endless creativity. His masterfully controlled but unpredictable use of all manners of instruments is icing on the cake. 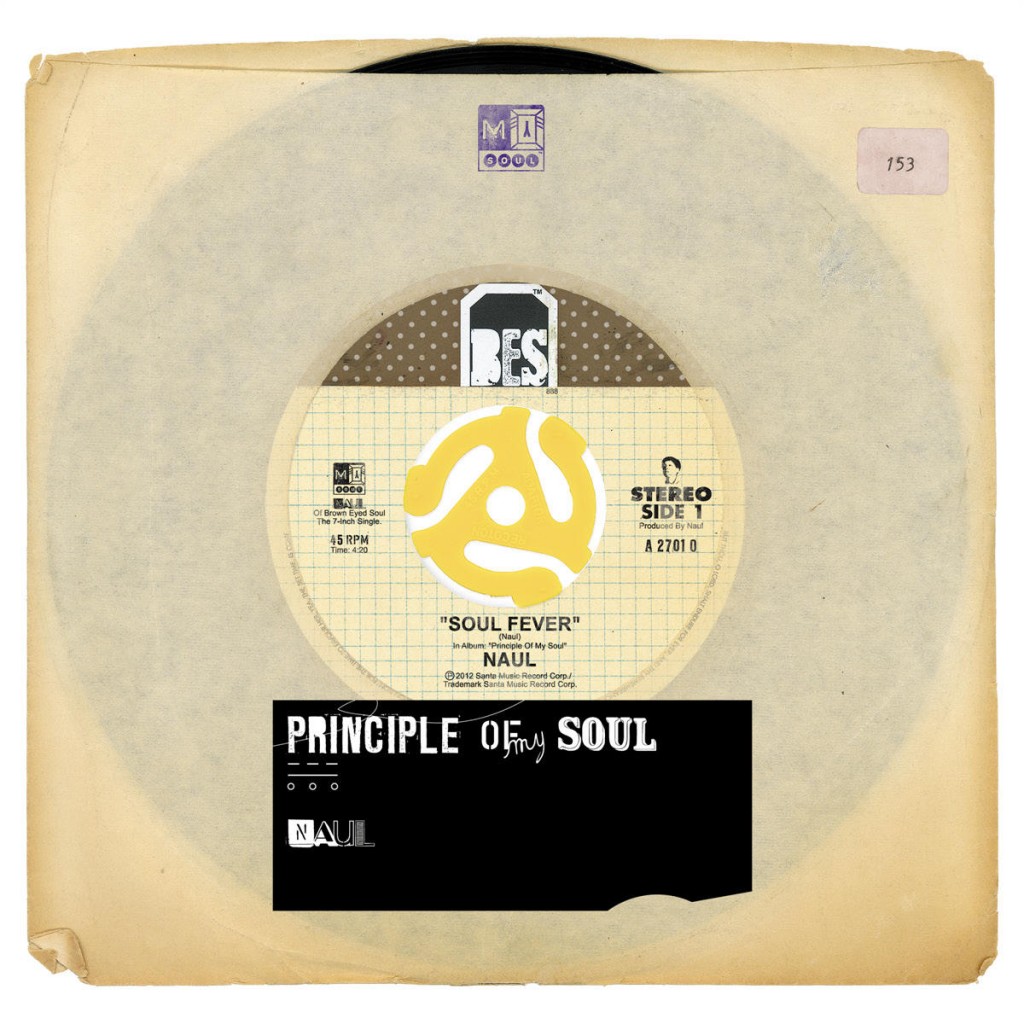 Naul – Principle of My Soul (read our review)

In my review of Principle of My Soul, I said that it felt like half an album. On the one hand, it flashed more potential than just about anything else released this year: Naul retraced key steps of American soul history in just four tremendous tracks, harnessing the flows of seventies disco-funk, Philly soul, and bluesy ballads. On the other, it reverted to the watered-down medium tempo ballads that Brown Eyes had pioneered in Korea years ago. But looking back, the sense of wonderment that those first four tracks evoked were too much for me to ignore this album. The rich sounds and warm, atmospheric arrangements found herein are unmatched in both fidelity and polish; Naul’s crooning performances exhilarate as well as wax nostalgic. And in all fairness, Principle’s other half wasn’t slouching. 바람기억 (Memory of the Wind) had that explosive chorus to lift it above most ballads this year, and gospel track Stone of Zion explored yet another direction for this man’s talents. Tied together by unflinching dedication to authenticity, Principle of My Soul proves (against the odds) that half an album is sometimes better than whole. 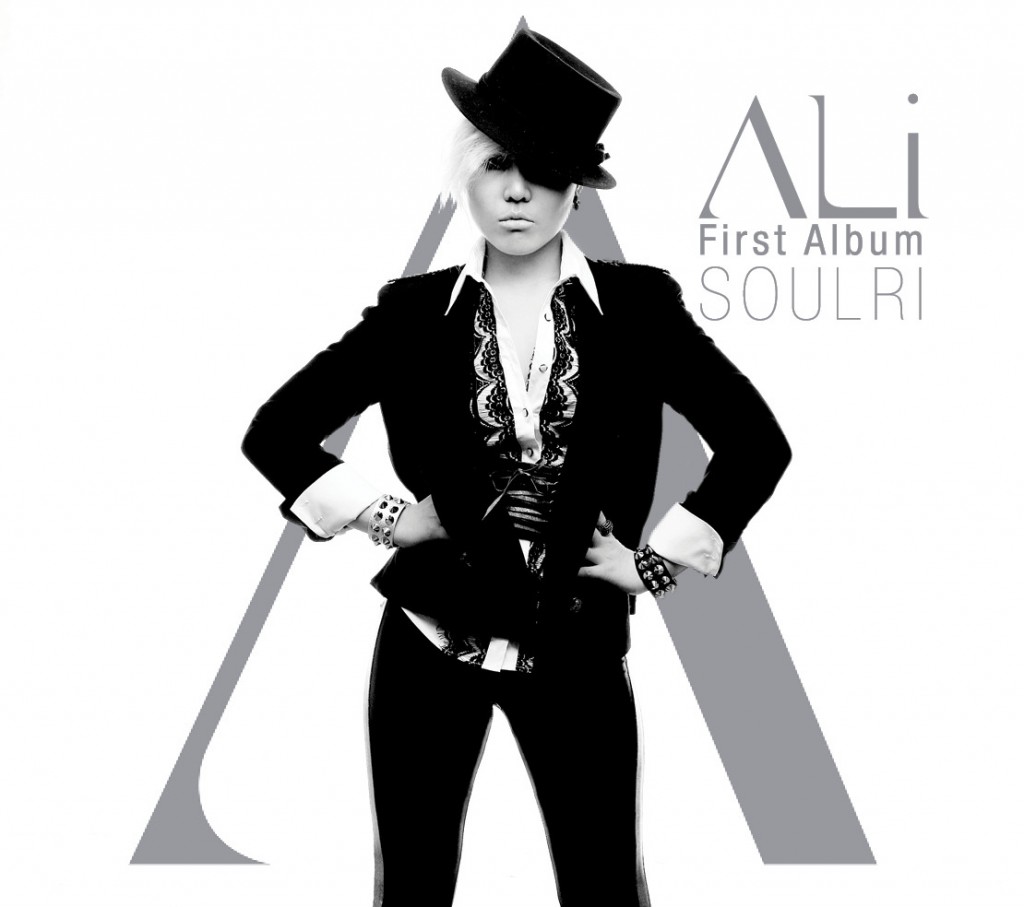 One ill-advised track aside, this long-awaited collection of hybrid R&B pop hits all the right notes. 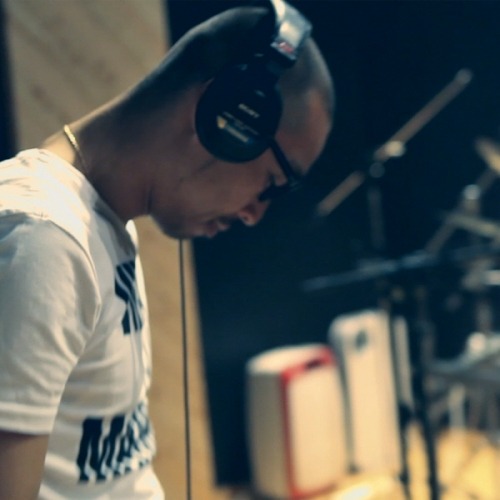 Heukko – Take Care of My Sister

That thin-yet-powerful voice is deceptive; it’s the definition of bend but not break. 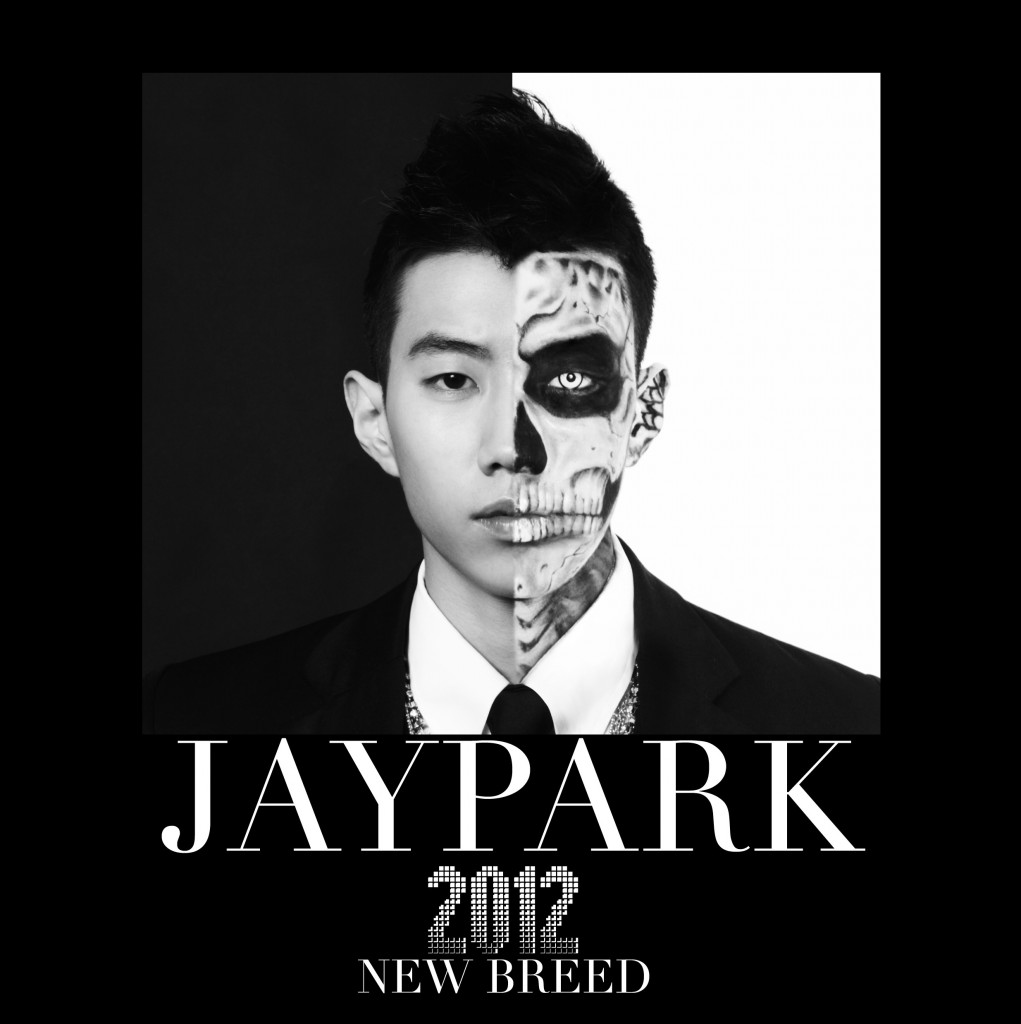 I said it before and I’ll say it again: this guy’s a natural. 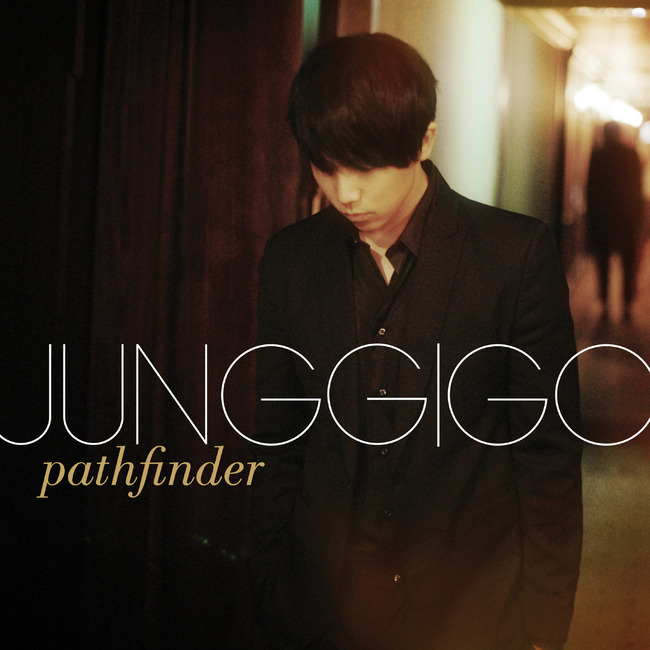 Okay, I dropped the ball on the review; turns out the “basic formula” becomes more resilient with time. 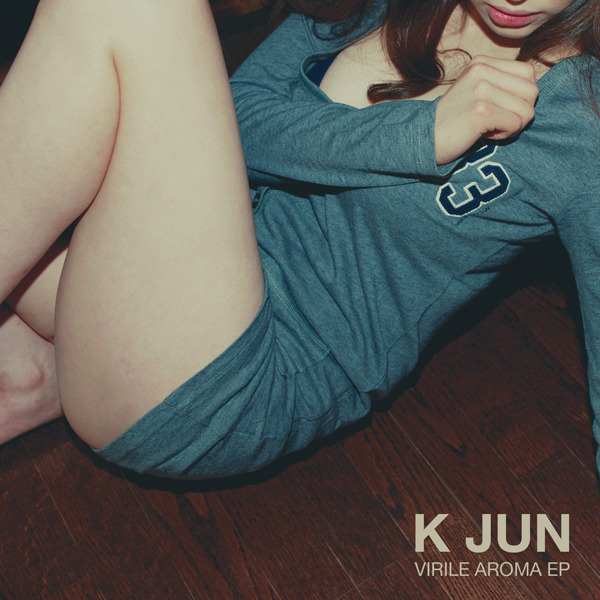 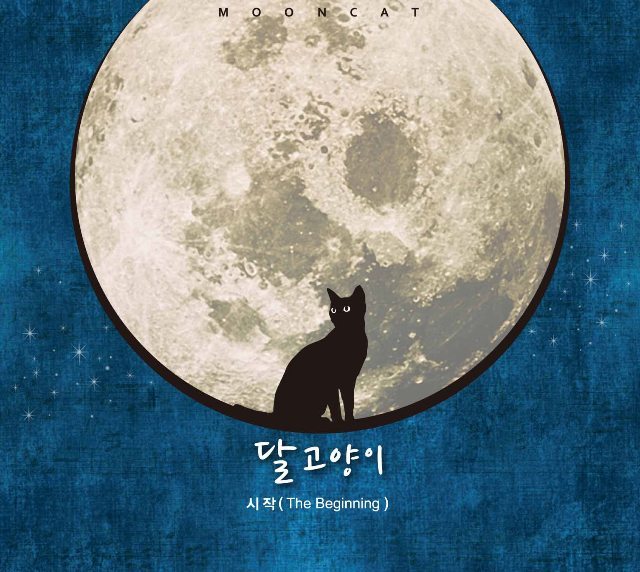 Austere vocals fused with slow, brooding music of the night. 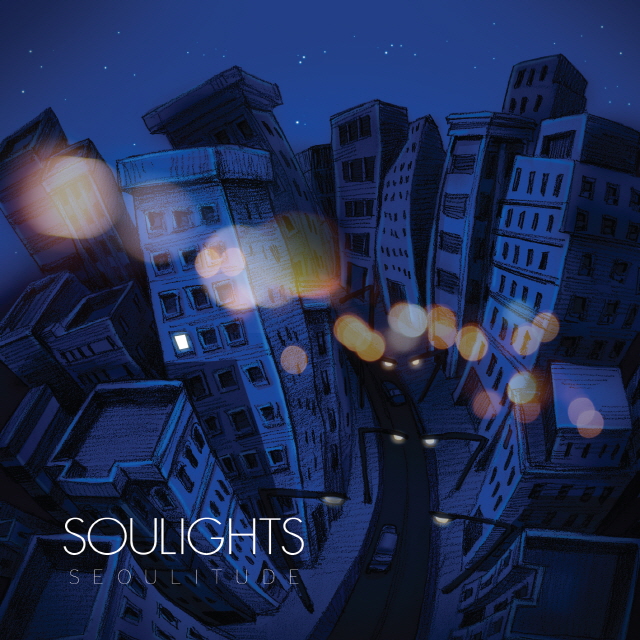 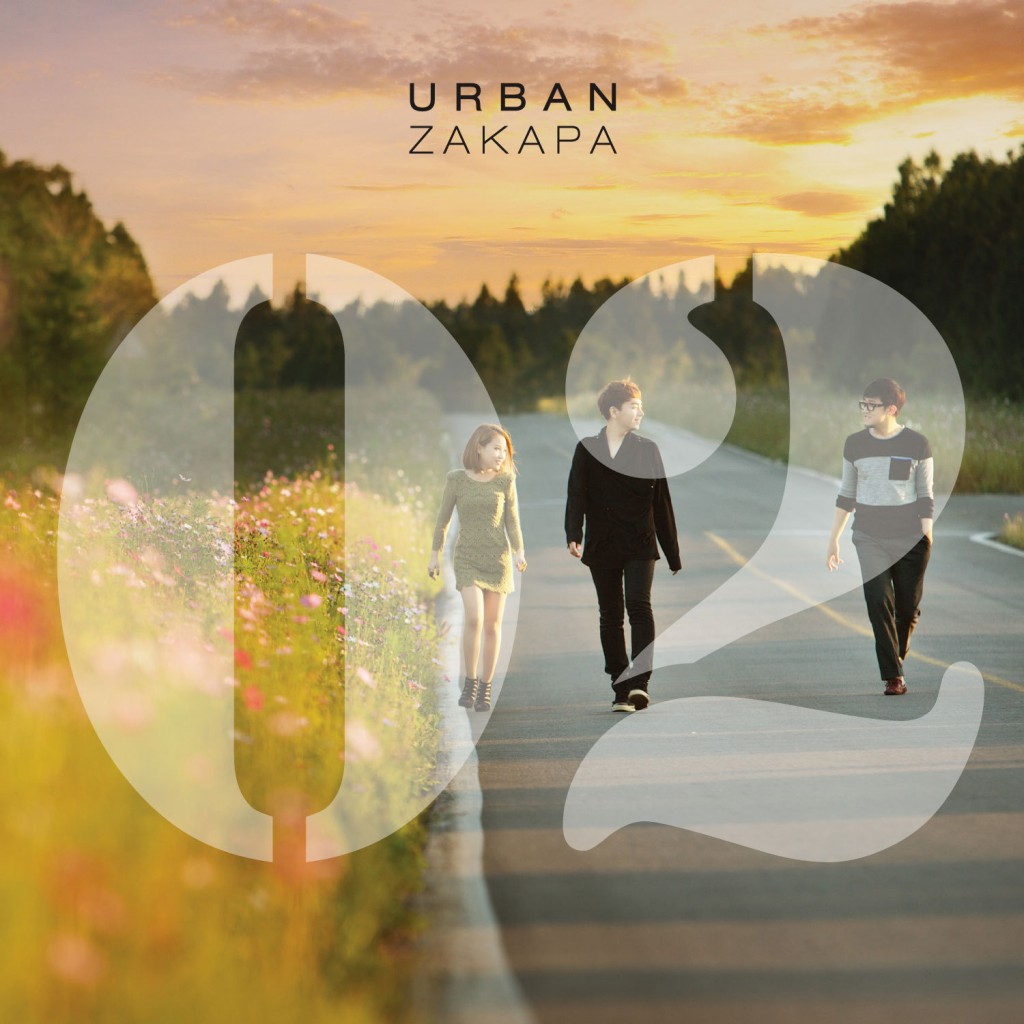 If 40 continued with his plans to debut under a major label, we may never have known what we were missing. He didn’t, though, and one EP and a handful of singles later, he’s the most promising male artist on this scene right now. Singles like Bravo make it clear why. 40’s performances have certain intangibles that set him apart from rank-and-file vocalists. Listen to the breathy groove he begins to ride as he counts off the chorus. Listen to the natural, unpredictable cadence. Listen to the drawled note at 1:25 in the second verse. He does these little, nearly instinctive things that immerse the listener while pleasing ears. An addictive refrain and moody lyrics complement 40’s show-stealing performance, and by far the year’s best slow jam is born. This song also spawned a freely-released cover sung by the most promising female R&B artist on the scene (and runner-up for this award last year), and if that’s not a claim for a shoo-in, I don’t know what is.

1,2,3,4 didn’t separate itself from the pack like Bravo did, but it’s not too difficult to make Lee Hi‘s case. The song is so far from what YG Entertainment had pushed even in its full-on hip-hop days, and its quality so high, that I wonder if the agency hadn’t been licking its chops at an opportunity to do something just like this. At any rate, 1,2,3,4 is impeccable retro soul, borrowing motifs like thudding drums and accordion hits from Motown sounds and installing a lean, attractive melody. It’s not a sound-rich track, nor does it delve into tons of emotion, but that does mean we get to see how Lee Hi performs with little instrumental backing. As it turns out, she’s phenomenal. Just the fact that a sixteen-year-old even has this kind of voice is unbelievable enough, but when she’s deftly carrying a not-so-simple melody through twelve bars of nothing but drums with palpable groove, all the while putting that subtle steel into her high belts, that’s when you know she’s special. The pinnacle of YG’s sound engineering meets the star it’s been waiting for.

4rest – 화성에서 온 남자 금성에서 온 여자 (The Man From Mars, The Woman From Venus). This group dynamic is hard to see these days, but 4rest scratches that itch.
Ailee – Heaven. Formulaic has never been so sweetly cathartic.
ALi – 촌스럽게 굴지마 (Don’t Be Uncouth) (Featuring Yong Jun-hyung). Incisive lyrics and uncommon structure strike a balance.
aT – Slowly. Carried entirely by the vocals – and how breathtaking.
Boni – 27살 (27 Years). (Music video link) A retrospective in washed-out piano and strings, from last year’s runner-up in this category.
Brown Eyed Girls – 한 여름 밤의 꿈 (A Midsummer Night’s Dream). A return to roots, of sorts. This is what we’ve been missing from Brown Eyed Girls.
Chaeyoung – Mr. Park (Featuring MC Meta). A clinically cold story of a man whose life gets turned upside down in an afternoon.
Ebony Hill – 하루하루 (Every Day). They know the value of a proper falsetto chorus.
Heenain – 나쁜 사람 (Bad Person). The piano exudes a little hint of Gummy, circa 2004. But the real kicker is the blunt lyrics.
Jungkey – 홀로 (Alone) (Featuring Kim Na-young). Kim’s performance is both apathetically dry and brimming moist. Another example of the value of well-used falsetto.
K Jun – 28놈아 (You Bastard). The titular chorus is pun-tastic, yes, but you should see what K Jun does with that in the scatting session at the end.
Naul – You & Me. Or, you know, anything else from the first third of this album. The most atmospheric out of the quartet.
Satbyeol – Stronger. An explosive chorus and booming instrumentation lift this one up. Her newer single (released too late to make this list) is almost guaranteed to appear in the 2013 edition.
Se7en – 내가 노래를 못해도 (Even If I Can’t Sing). A smart, pulsing breather for the nine-year veteran.
Si-hyeun – Delete (Featuring Bigtone). Unless you’re T-Pain, this is the tasteful way to use autotune.
Son Seung-yeon – Replay (Studio version unavailable on YouTube). The 19-year-old is so versatile, she makes honorable mention in a genre that’s not even her specialty. Incidentally, this is the song that she played to Ne-Yo during their meeting.
Soulights – Leave Me. Its urban heartache is aimless and wandering, and all the more powerful for it.
TVXQ – Good Night. Sleek engineering as always, and the two vocalists are more seasoned than ever.
Wheesung – 너라는 명작 (Masterpiece Called You). Wheesung’s just at a point where he can demolish pronunciation and form and still have it come out great.

What do your picks look like for this category? Discuss with us in the comments, and join us tomorrow for Part 3, where we review what the rock scene had to offer this year!

Sources: Photos – Top photo from News Zum. Jinbo and Naul covers from Bugs Music, all others from Daum Music.