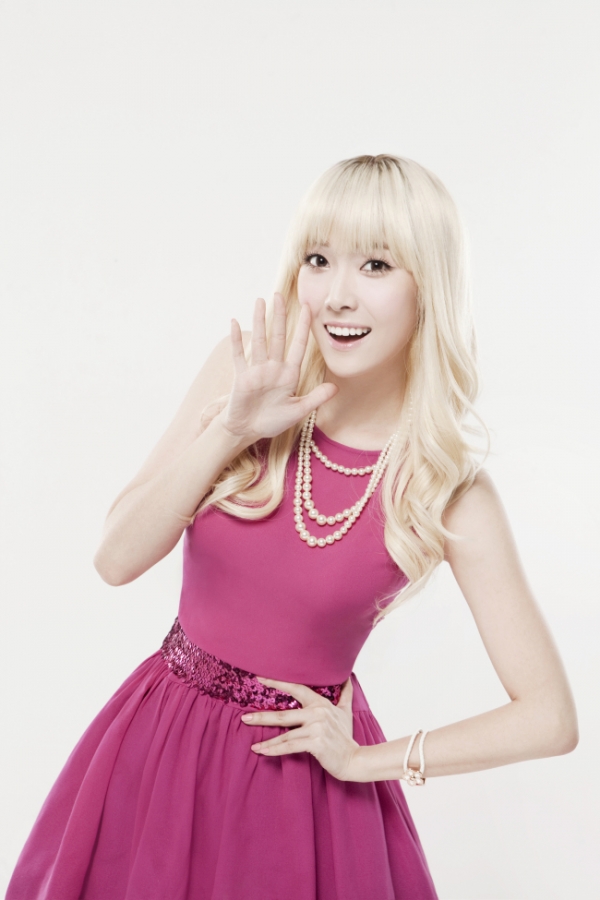 SNSD’s Jessica rushed to the hospital

Girls’ Generation’s Jessica was rushed to the hospital as a result of over fatigue.

Having a jam-packed schedule aside from the group’s comeback promotions have affected Jessica’s body condition. On January 8, during her musical Legally Blonde 2, her body condition was so poor that she fainted backstage.

Though she was able to finish the show, she fell down twice and her legs were trembling while she was performing. Other Girls’ Generation members where reported to have rushed to the hospital upon hearing the news.

On the other hand, Girls’ Generation recently made their comeback with their new album I Got a Boy and will participate in Dream Kpop Fantasy Concert in the Philippines.

We hope that Jessica will regain her strength.

Hellokpop, as an independent Korean entertainment news website (without influence from any agency or corporation), we need your support! If you have enjoyed our work, consider to support us with a one-time or recurring donation from as low as US$5 to keep our site going! Donate securely below via Stripe, Paypal, Apple Pay or Google Wallet.
34
SHARES
FacebookTwitter
SubscribeGoogleWhatsappPinterestDiggRedditStumbleuponVkWeiboPocketTumblrMailMeneameOdnoklassniki
Related Itemsgirls generationJessicaLegally Blonde
← Previous Story Girls’ Generation featured on TIME magazine’s Entertainment section
Next Story → Meet JYJ Kim Jae Joong’s bus all around Seoul