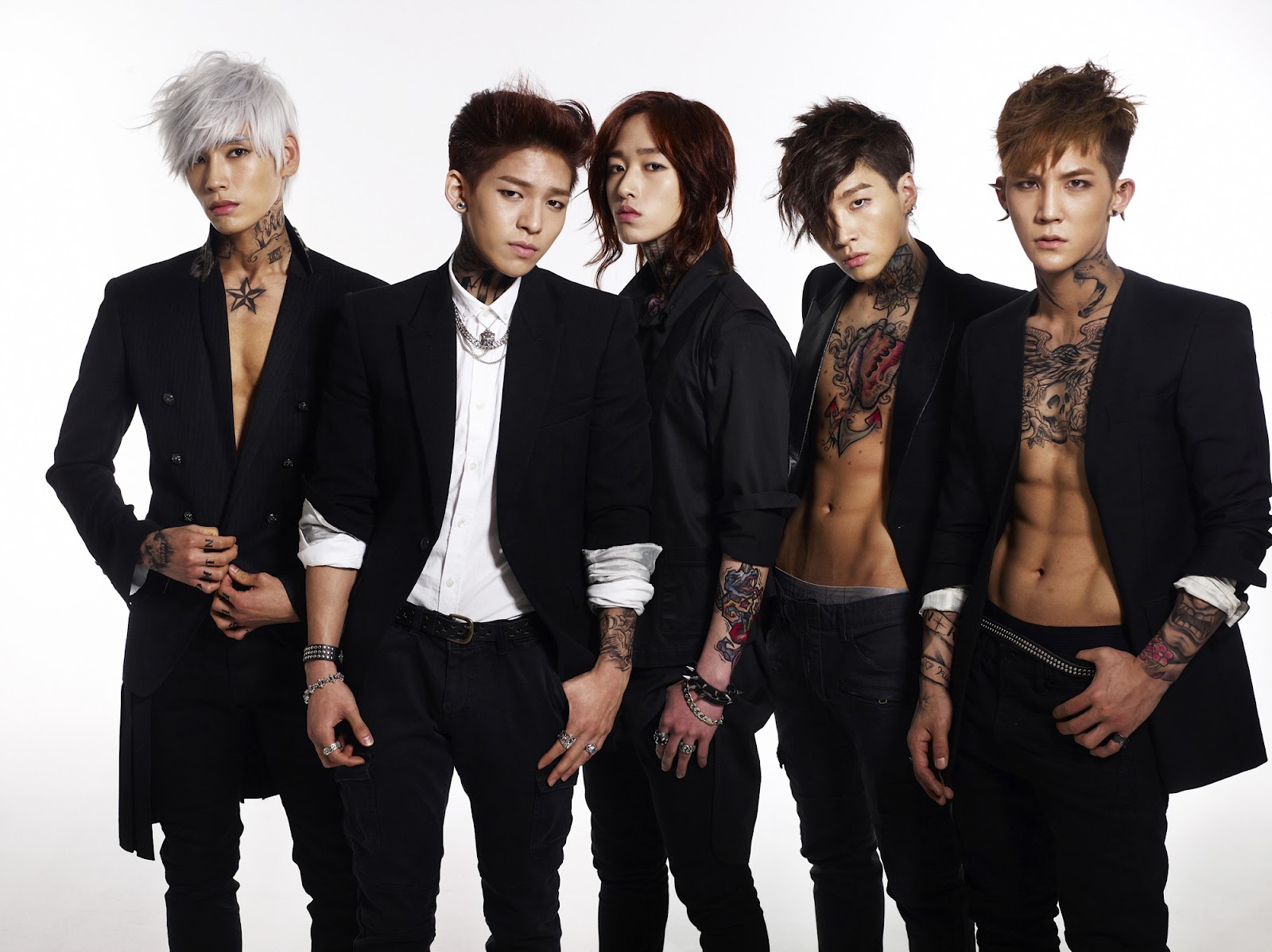 Dalmatian (DMTN) to head to Singapore for first live show 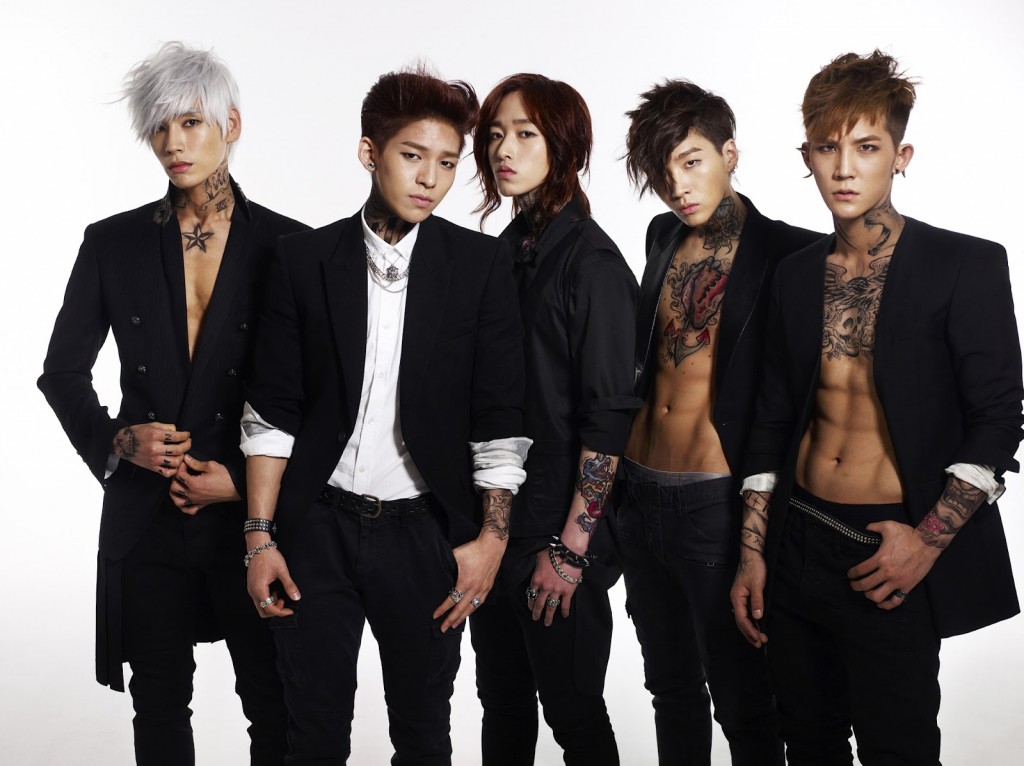 South Korea’s new five member group, Dalmation, will be coming to Singapore for their first live show: Dalmatian (DMTN) Live in Singapore 2013. Brought to you by JNation Entertainment, this one-night only showcase is not to be missed as it will feature songs off their new upcoming album. This will be DMTN’s very first showcase in Singapore as well as South East Asia, assured to be a spectacular one!

Since switching to a new label 2Works Entertainment, the 5-member group from South Korea consisting of Inati, Simon, Jeesu, Daniel and Donglim will be making a comeback with a brand new image and name. From now, they will be known as DMTN, an acronym which stands for – Desire, Motivation, Timing, Now – thought up by member Daniel Chae.

DMTN’s upcoming album Safety Zone is set to be released on 29 January, following the unveiling of concept photos and video teasers of the individual members.

Debuting in 2010, the group has since produced 3 singles and 2 full albums. They are known for their masculine style whilst promoting the album State of Emergency in 2012 with new member Simon.

Check out one of their earlier MVs released in May 2012:

Buyers who are unable to purchase the tickets online can also email to: [email protected]