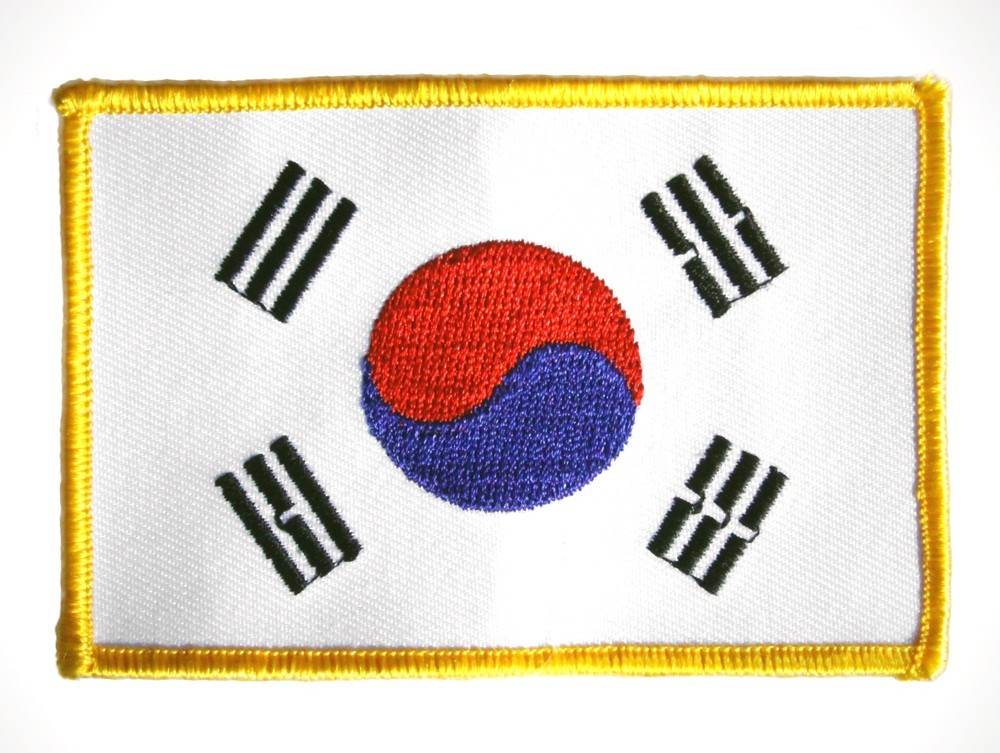 “Mandatory Military Service” are probably the three most despised words in a Kpop fan’s vocabulary. The very mention of the term, immediately invokes a cringe and causes fans to cry, wail, and panic. Why? As we all know, Kpop fans are one of the most dedicated and die-hard groups of fans in the world, so when their favorite artist has to serve his military service, naturally they become quite upset. Two years without new albums, tours, or seeing them perform on music shows can be quite traumatic for some fans. But still, the purpose of the conscription is important and meaningful to the Koreans; for the defense of  the country and largely seems as a transition stage of manhood from a boy to a man.

As a Kpop artist embarks on his journey into the Korean military, fans go to every length and distance to show their support by starting support campaigns and even “Countdown Till Release” time clock sites. “Who’s in” and “who’s getting out soon” are very hot topics among the fan community, so we at hellokpop set out to compile a release-date list for our readers. Currently there are twenty-two Korean celebrities serving in the military who are set to be discharged within the 2013-2014 cycle.

Check out the following list to see if your favorite artist will be discharged, and when. 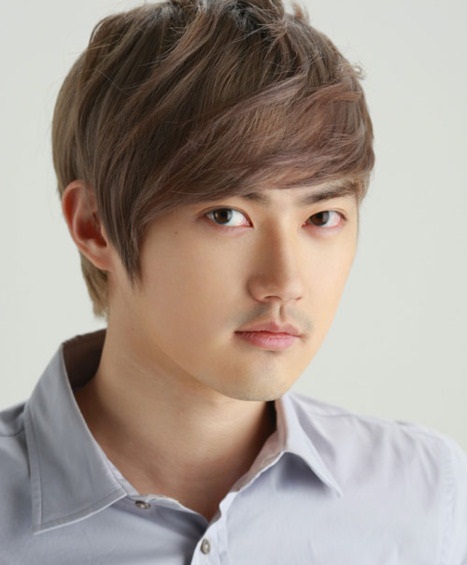 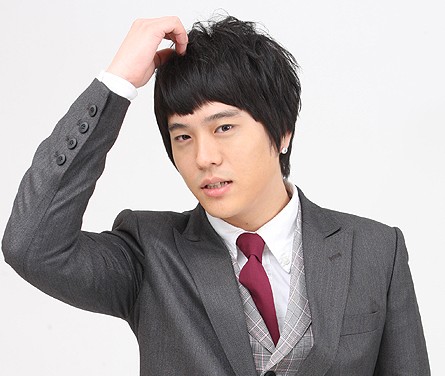 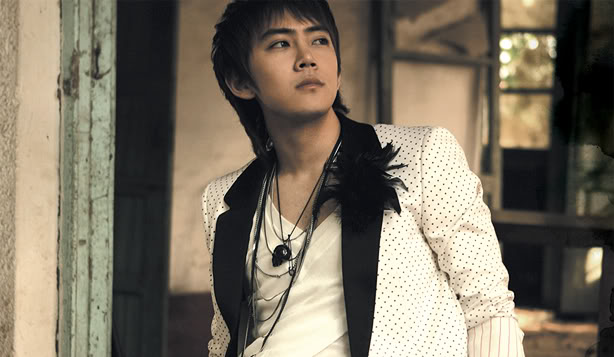 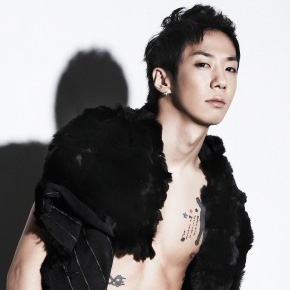 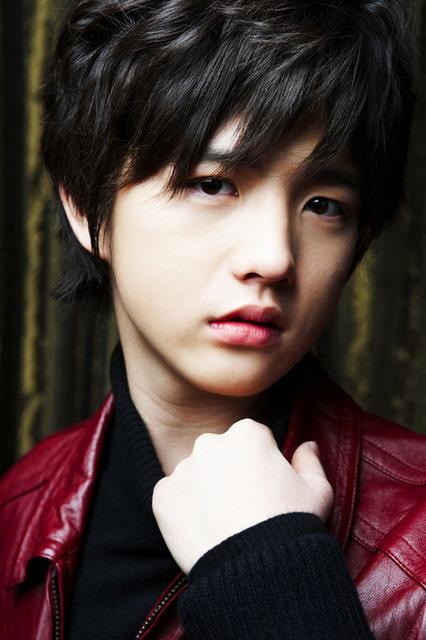 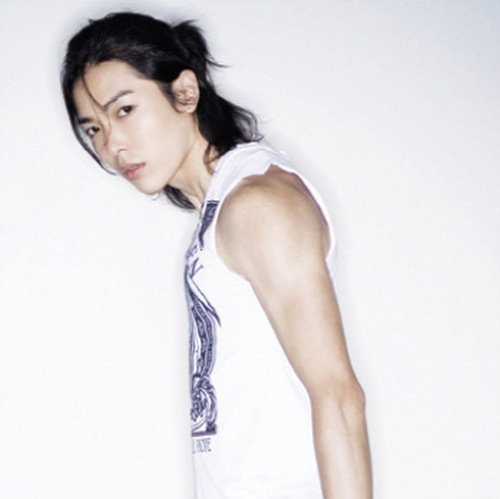 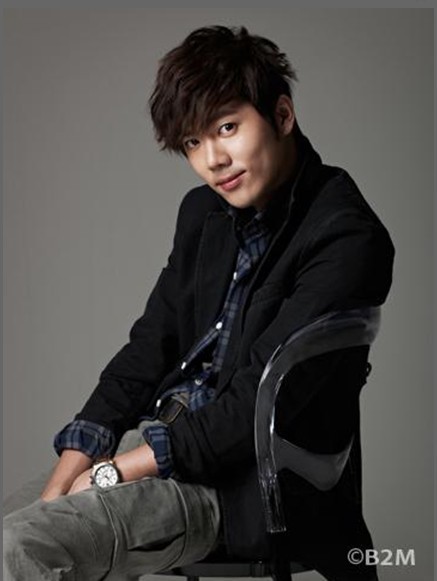 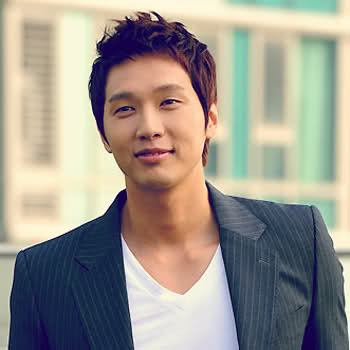 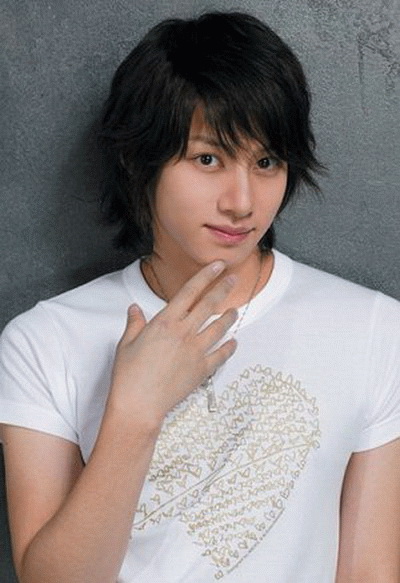 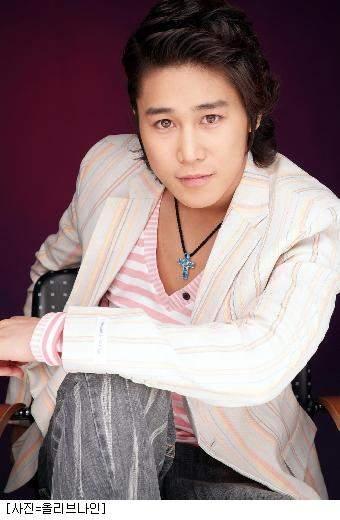 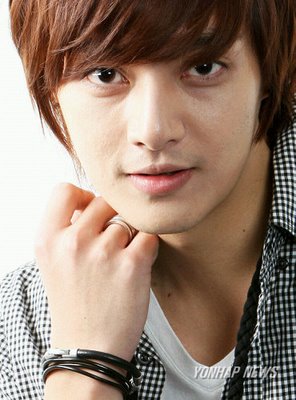 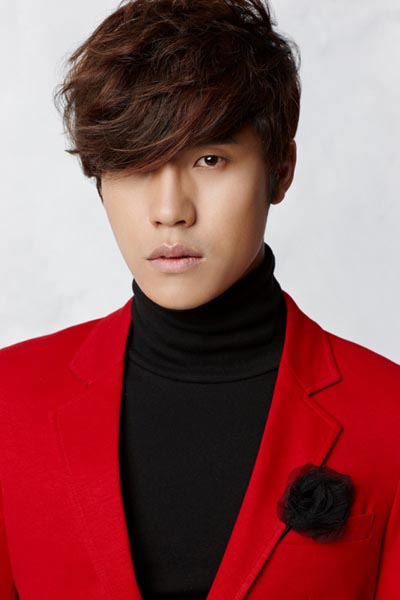 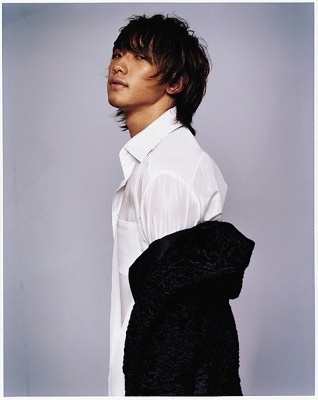 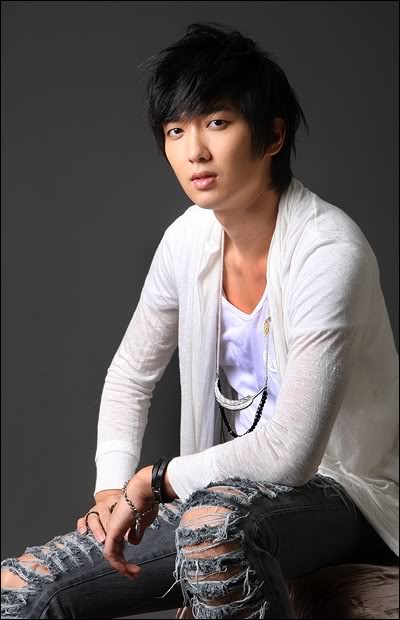 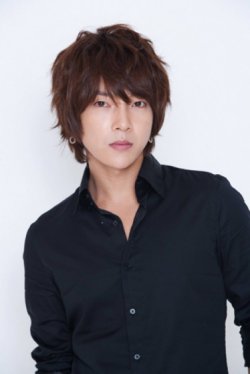 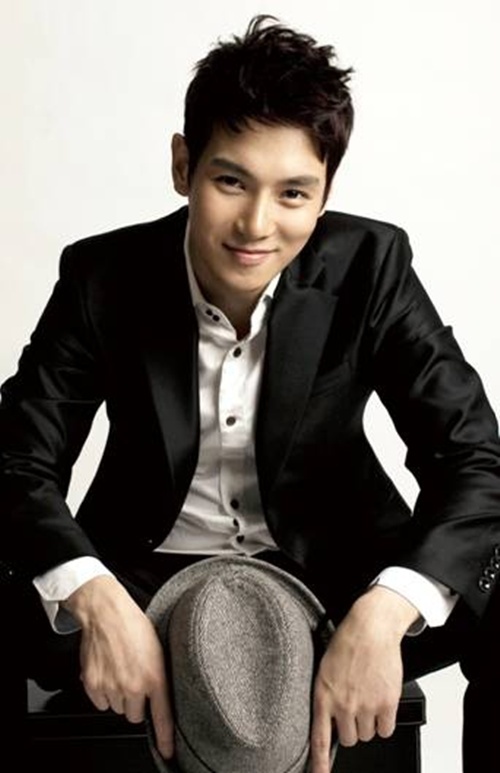 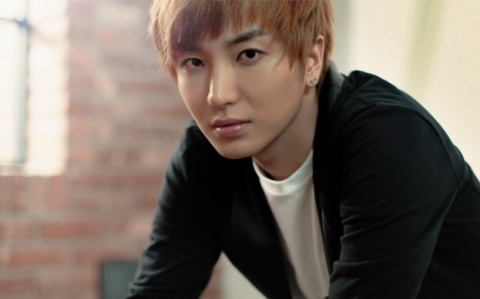 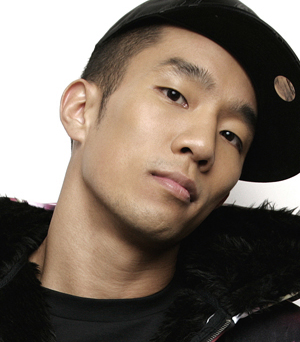 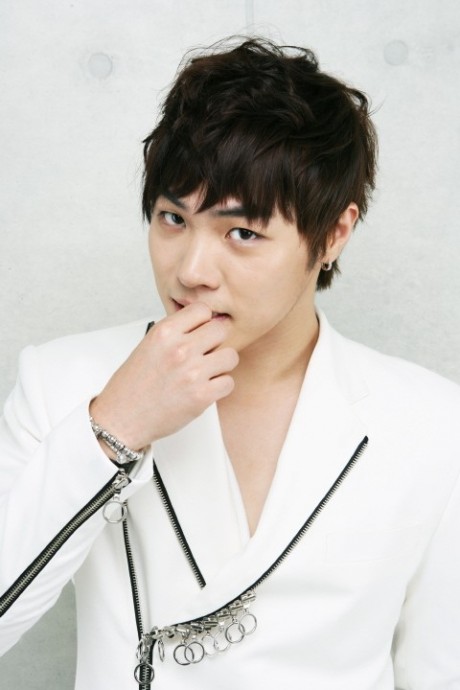 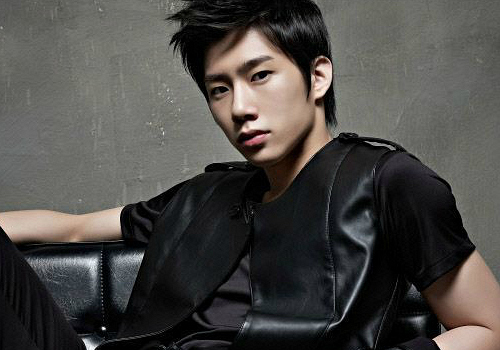 Did you see your favorite artist mentioned here? Who’s release are you looking forward to the most? Did we miss anyone? Let us know in the comments!