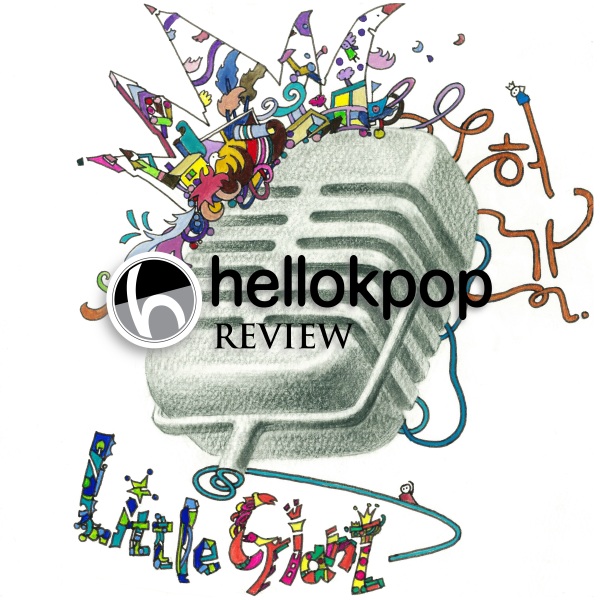 It’s partly a genre thing, but Little Giant is one of those albums that’s great for some and completely forgettable for others. Do you enjoy Huh Gak‘s reliably crisp voice crooning through well-polished ballads? You’ll like this album. If you don’t get much mileage out of that, then this probably isn’t for you. To be fair, the album does try to appeal to a variety of listeners – 노래하고 싶다 (Want To Sing) is a pretty good R&B ballad in the Brown Eyed Soul vein, and lead single 1440 incorporates a little danceability à la Kim Jong-guk. But Huh Gak’s forte is still medium-tempo pop and ballad, and that’s what the album converges to in the end. Now, he doesn’t ever really take ownership of the album; ultimately, the level of artistry here is middling. For now, Huh Gak is a talented vocalist, but it’ll be a while before the results really start living up to that talent. 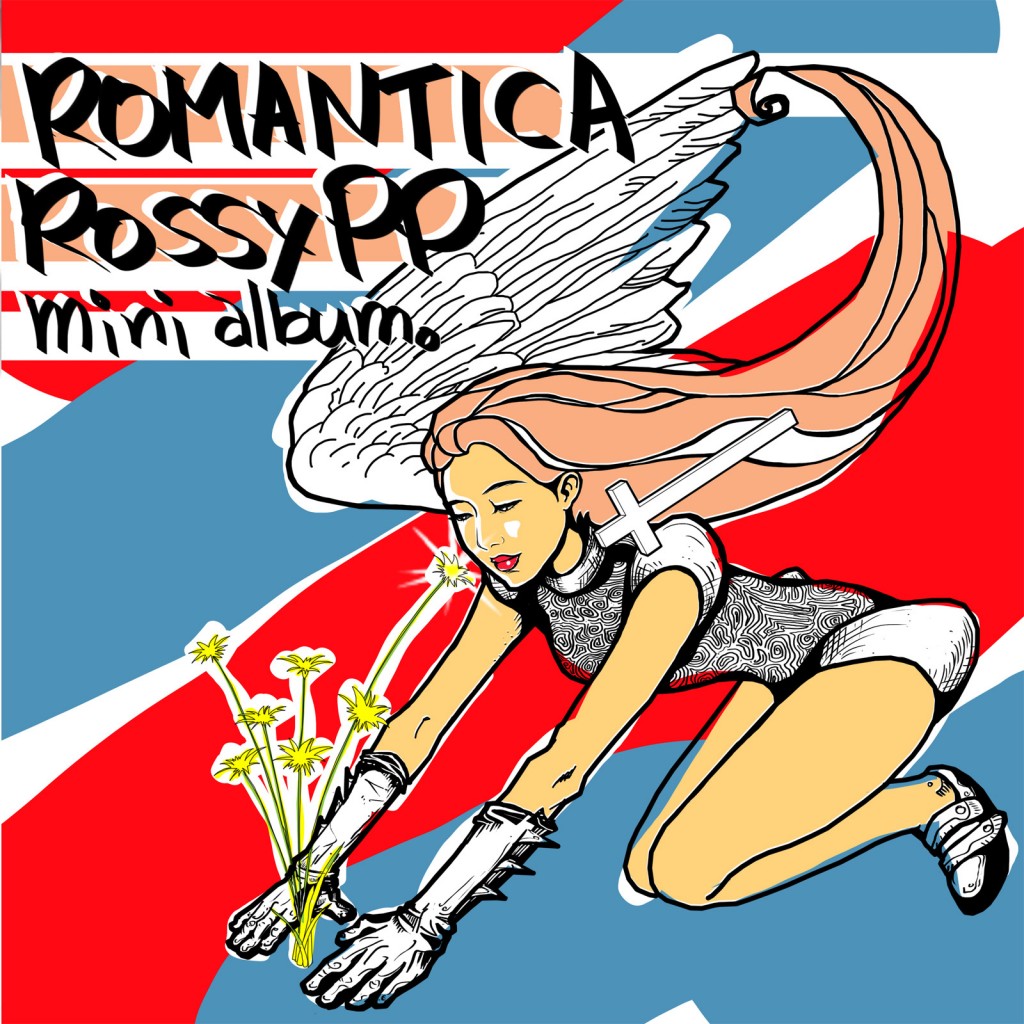 Romantica is infectiously full of life; each track crackles with vitality and various hues of warmth. Rossy PP‘s EP is a concept album in the same way that Lucia‘s D­écalcomanie was one: an exercise in giving voice and sound to a single emotion. If Lucia’s theme was exhilaration, Rossy PP’s is romance. In 늦지않았길 (Hope It’s Not Too Late), she paints love in the air with pleasant piano pulses and driving melody; in 몽상가들 (Daydreamers), she soothes and lifts up spirited artisans and artists, dreamers and lovers; in 낭만의 계절 (Season of Romance), she sings an ode to the happiest time of the year and offers humorous friendship to various seasonal illnesses in cozy jazz.

The instrumentation is impressively rich and detailed throughout, branching out into modern rock, bossa nova, and jazz at various points. But the album’s real star is Rossy PP’s gorgeous lyricism. She turns exasperated longing into thoughtful introspection (“To grab by the wings and put you aside me, and call it love // No, merely to hope for love that I can dream with // Is it such luxury to want that”) in 드물게 피는 꽃 (Rare-Blooming Flower) and describes her music in colors with corresponding moods in노래해볼까 (Shall I Sing). She’s good at plain old imagery too, if you were wondering – “In that place where foreign aromas bloom // Our minds too bloomed crimson, like red wine // Old tales that shone dotted // Embroidered above the waters” (Season of Romance) is already one of my favorite lyrical moments of the year. Romantica would have been welcome any time of the year, but the fact that it’s so timely just makes it all that much better. 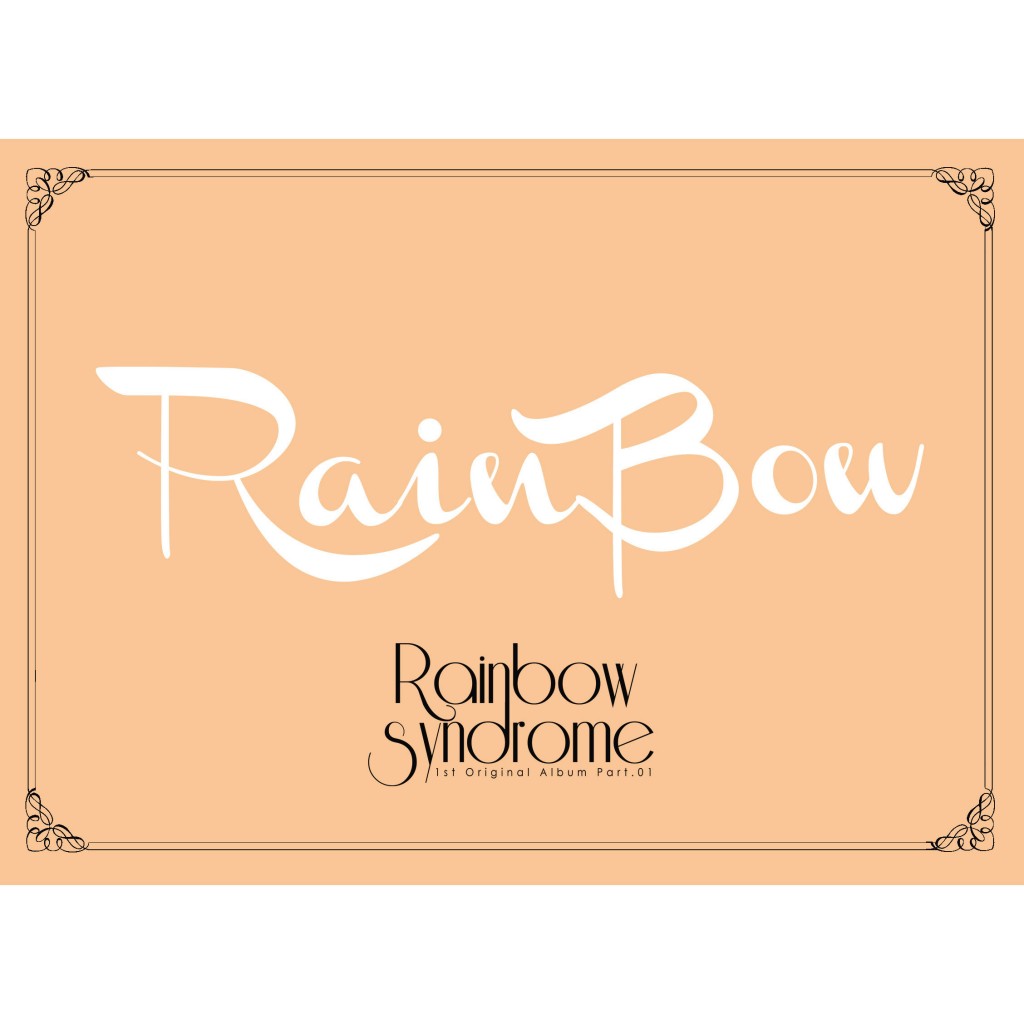 Despite the name, Rainbow‘s musical color is not so strong that it determines the style that fits them. The upside of that is, of course, that the group can handle a variety of genres decently well; DSP Media seems to recognize this, and has put its seven-member group on a new trajectory with Rainbow Syndrome. Lead single Tell Me Tell Me is a lot more bubblegum pop than the Sweetune-powered releases of old, featuring a simple beat, happy-go-lucky mood, and sing-along chorus.

This is where the downside of not having a strong color comes in: if the song written for your group is bad, the members’ performance cannot save it. Tell Me Tell Me is way too stylistically pedestrian to make mainstream impact, and its quality is not high enough for non-fans to appreciate it in general. For the same reason, Rainbow Syndrome’s ballads are not very productive. The album’s best moments come in brassy Golden Touch and electric club tune Cosmic Girl, not because Rainbow is better at those styles (although Go Woori does don more charisma in these kinds of tracks) but simply because they’re better and more polished tracks. If DSP won’t pair the girls up with consistently high-quality songs, it seems urgent that the group obtains a coherent identity.