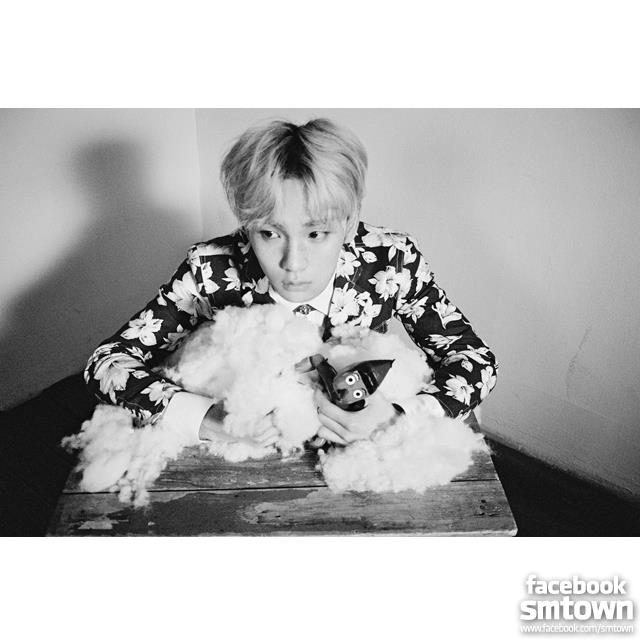 SHINee’s Key shares photos with INFINITE’s Woohyun and… a horse? 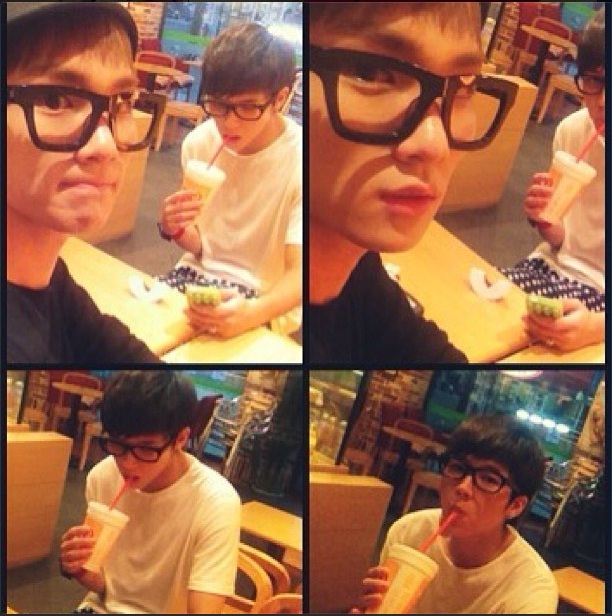 In the photo, the ’91 liner idols were seen hanging out comfortably in a coffee shop. Key posted the photo with a caption that says:

“and .. one more ! me and my friend woohyun (from infinite) i took this pic almost 1 year ago”

In other news, SHINee recently won their second consecutive award on the March 15 broadcast of KBS2‘s Music Bank, making it their 8th win for Dream Girl. However, the boys were in Thailand for the MBC Korean Music Wave in Bangkok 2013, so they couldn’t receive the trophy personally. As a gift for the fans, Key posted a photo showing his shocked face and a horse, in celebration of their win. 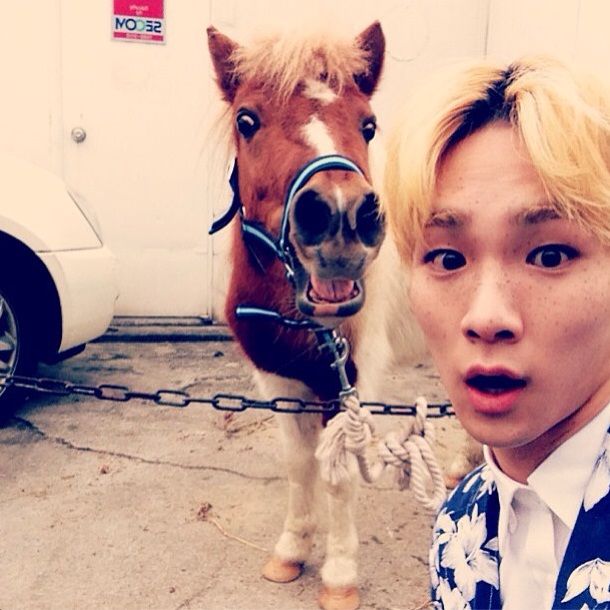 “OMG !! i just heard we got the first prize again! yezzzzzzzzzz! 😀 always thanks for ur support !! anyway i’m in bkk”

Hellokpop, as an independent Korean entertainment news website (without influence from any agency or corporation), we need your support! If you have enjoyed our work, consider to support us with a one-time or recurring donation from as low as US$5 to keep our site going! Donate securely below via Stripe, Paypal, Apple Pay or Google Wallet.
FacebookTwitter
SubscribeGoogleWhatsappPinterestDiggRedditStumbleuponVkWeiboPocketTumblrMailMeneameOdnoklassniki
Related ItemsINFINITEKBS2 Music BankKeyNam WoohyunSHINeeSM Entertainment
← Previous Story Taeyeon’s “And One” achieves all-kill status
Next Story → A-PRINCE to hold showcase in Singapore