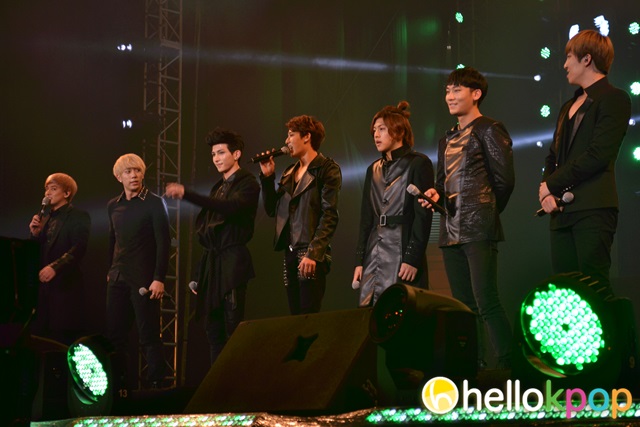 The seven-member group, consisting of Soohyun, Kevin, Eli, AJ, Hoon, Kiseop and Dongho, flew in to Malaysia a day before to perform in Malaysia after making their Korean comeback with their third full-length album, Collage.

As one of the two Korean acts performing at Twin Towers @Live 2013, U-KISS presented themselves earlier at the Hilton Hotel, Kuala Lumpur together with Demi Lovato and Backstreet Boys for the press-conference and media interviews.

Twin Towers @Live 2013 was kicked off by a group of passionate dancers called Project Elementz, who danced enthusiastically to numerous hit songs that have taken global charts, such as G-Dragon‘s Crayon and et cetera. The show progressed energetically, with local artistes Atilia, K-Town Clan, DJ Face, and Stylo @Live! owning the stage while giving out free merchandise to the crowds of fans. 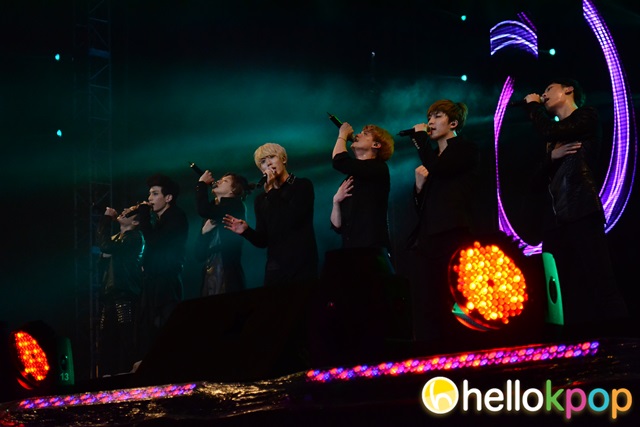 After two long hours of waiting, U-KISS finally came on stage in suits of dark purple and black, with stud and leather adornments. The delirious crowd went crazy as the boys heated up the atmosphere with their first song, Neverland, from their second full-length album.

The members took a short break to introduce themselves briefly to the audience and gave their warmest greetings to all the fans. They expressed that they were delighted to be back in Malaysia again to perform for the Malaysian fans. Kevin also mentioned that Malaysia was the first country outside of Korea to be able to watch the live performance of Standing Still, bringing a triumphant moment to all the Malaysian KISSMEs.

After the interaction session, the boys immediately took the stage with Standing Still. Needless to say, fans were ecstatic and could hardly stand still because it was the first time that they were able to watch the live performance of the hit song which they could only do so on music broadcasting shows previously.

Fan chants echoed throughout their performances as U-KISS displayed their mighty vocals and sensational choreography in front of the audience. During the song break, the members talked about hoping to visit Malaysia again for another concert.

Followed after, they performed snippets of their solo and duet tracks from their album; soulful vocalist, Hoon and Soohyun sang More Painful than Pain, Kevin shyly sang his solo My Reason, while rappers, Eli and AJ, showcased a charismatic performance of Party All The time. Kevin also never forgot to mention the fact that Kiseop was able to pull off Standing Still‘s choreography with a unique vibe compared to the other members.

U-KISS slowed down their peppy dance steps and performed two ballad and sentimental tracks, 0330 and Someday. Despite the sweltering weather, U-KISS kept it high with two more mesmerizing tracks, Believe and Man Man Ha Ni,as a close to their setlist for the night.

With big smiles left on jubilant fans, it was a fruitful and successful concert for the first night of Twin Towers @Live 2013.

Were you there? Share your experience of the concert with us below! 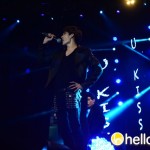 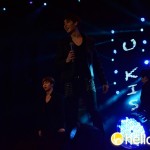 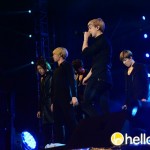 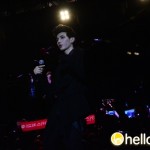 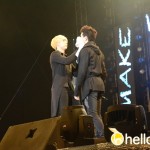 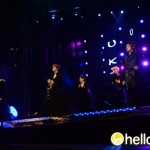 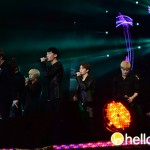 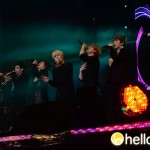 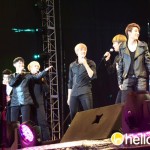 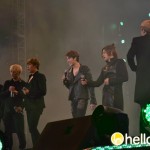 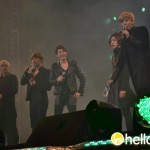 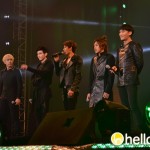 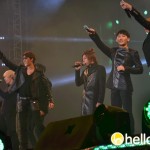 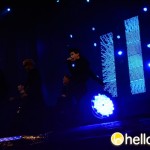 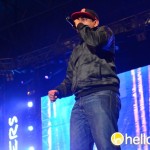 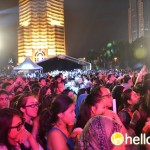 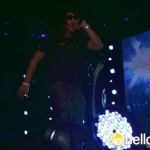 Special thanks to JoJo Events for the media invite.