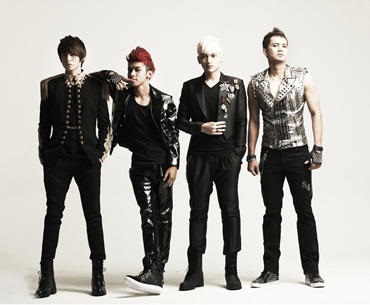 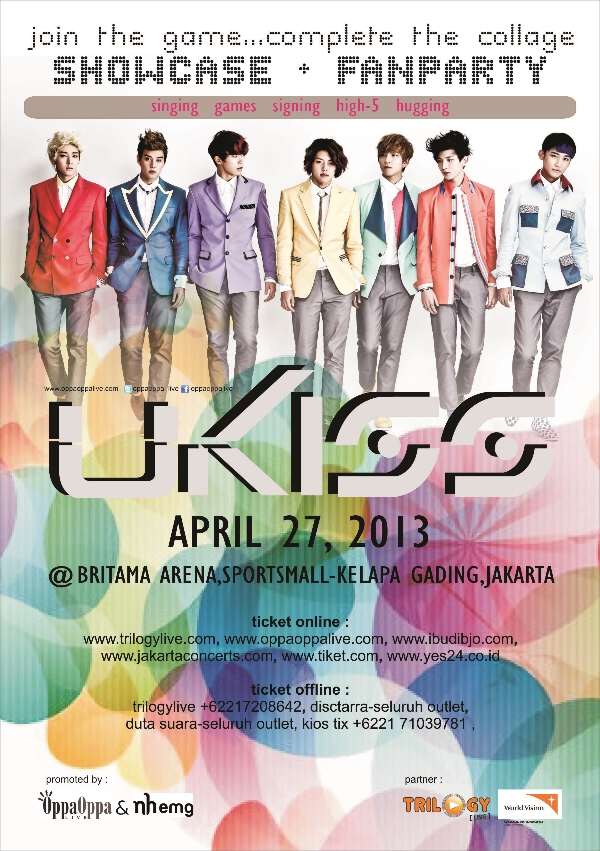 In the good spirit of the South Korea-Indonesia friendship, Indonesian boy group S4 was chosen as the opening act for UKISS’ showcase in Jakarta on 27 April.

Debuted last year with hit song She’s My Girl featuring 4Minute’s Hyuna, S4 will sing their hits, along with other surprise appearances.

S4 is an Indonesian boyband which receives vocal, dance and Korean language training under Rainbow Bridge in South Korea for 6 months. Their debut song, She’s My Girl featuring 4Minute’s Hyuna, was produced by Kim Do Hoon and music video was directed by Hong Won Gi, who is well known for the music videos of Super Junior and Girls’ Generation.

The English version of She’s My Girl is written by G.Na. Their new album was released in more than 60 countries and as part of the promotion activities, S4 performed at many events in Korea.

Consist of Alif, Firly, Arthur and Jeje, the group is well-known with its cover of Big Bang’s Blue and collaboration with Teen Top in Music Bank in Jakarta last March