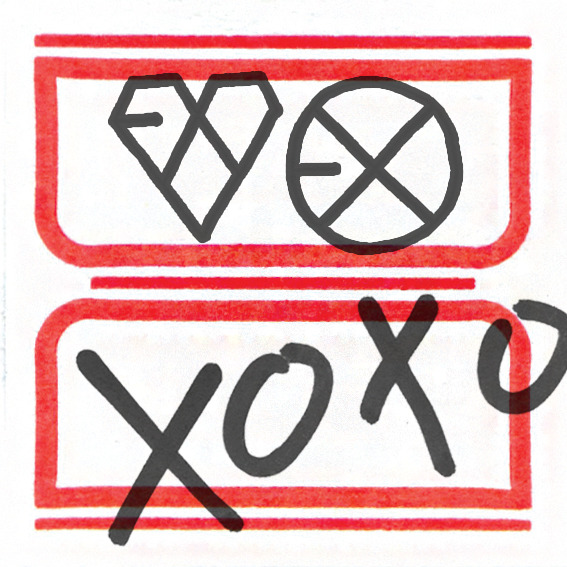 Hopes are high on EXO, because when’s the last time SM Entertainment has disappointed? The still-nascent group’s debut album isn’t disappointing, if a little predictable. Lead single Wolf is an eclectic mix of SM boy bands; there’s some atmosphere-setting reminiscent of H.O.T., a little macho focus like Shinhwa, harmonization befitting TVXQ, and liberal use of playful vocal tricks from Super Junior. The playbook borrows most from SHINee, where the lean, nimble melody-writing is lifted from. Kenzie did attempt some differentiation with a deliberate and heavy-handed chorus line, and it sounds satisfyingly visceral. Nothing groundbreaking, though.

That’s the story of the whole album, really. Tracks like Baby, Don’t Cry and Don’t Go offer pleasant, nicely polished downtempo moments that are standard fare in these releases by now. The dance tracks are marginally more interesting: Black Pearl brings back the charged, dramatic chorus to buck this decade’s trend and Heart Attack plays with rhythm, juxtaposing rapped-out vocals and uptempo beat atop a ponderous synthesizer ambience and subtle harmonizing chorus. All good and more than worth a listen; just don’t expect any memorable moments. The tracks aren’t ambitious, not even as much as Mama (2012), and EXO’s style is still overshadowed too much by the giants from eras past. We’ll give them some time.

Disc 2 was not reviewed. 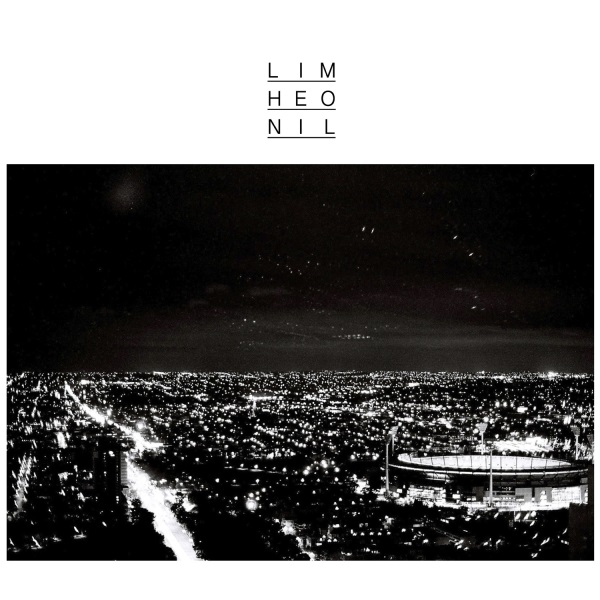 That It May Become Love is best when it’s being bold and experimental. Not halfway committed, like Lim Heon-il is Shouldn’t Have Told Me of Love; I mean when it’s all-in, like in Day of the Festival and That It May Become Love. The Mate guitarist and vocalist is commanding in both tracks, the former being a rousing anthem that builds unorthodox rhythm into Korean traditional percussion and children’s chorus and the latter seven minutes of driving cadence and ambience. Sonically and thematically, these tracks have much in common with Sentimental Scenery‘s EP from last year: Lim sings of renewal and hope, embracing the peaks and pits of life. The rest of the album merely dabbles in innovation, rather than take it to dizzying heights. Still, the cleansing atmosphere of tracks like Start, Again and Shouldn’t Have and the punk and psychedelic references found in the album’s center are enjoyable enough for what they are. 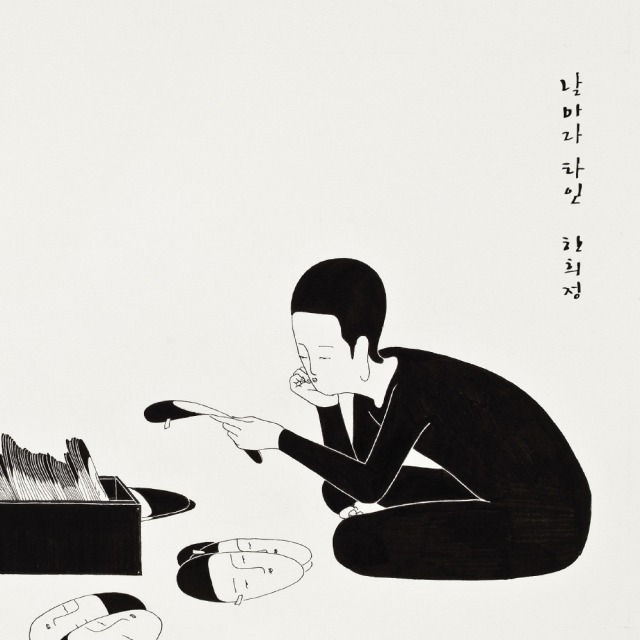 Amongst Stranger Every Day‘s quirks, Han Hee-jeong exercises just enough moderation to prevent total madness. Album opener I See You shows this clearly: it constantly and precariously teeters between routine observation and overwhelming despair. The volatile strings are kept in check by Han’s calm voice, until they finally prevail and drown her out. (This is one of those rare songs with a crescendo outro rather than a fade.) That’s just one type of madness, and Han showcases a lot of diversity in that department. The old ‘Hongdae Queen’ moniker is gone; this artist is now happy to explore psychedelic attachment (Silent), chillingly unreliable narration (The Sea), and burlesque of dream-deprived workers today (Salaried Worker). But the maddest of them all is the most unexpected; Dirt takes a disco-infused look at the magic of agriculture – like, how stuff grows in soil. There’s some cheeky humor here (the onomatopoeia is just the start), backed by intricate production and unpredictable melody. The album slows down in the second act, but Han doesn’t let the tension go completely – the ending track, pregnant with ominous messages, leaves an impression.

This is a welcome album in that it doesn’t make me ‘look forward to the future’ or anything of the sort; it’s just Han realizing massive potential right here, right now. Endlessly creative and bold to the point of incredulity, Stranger Every Day should become a landmark for indie-pop hopefuls.