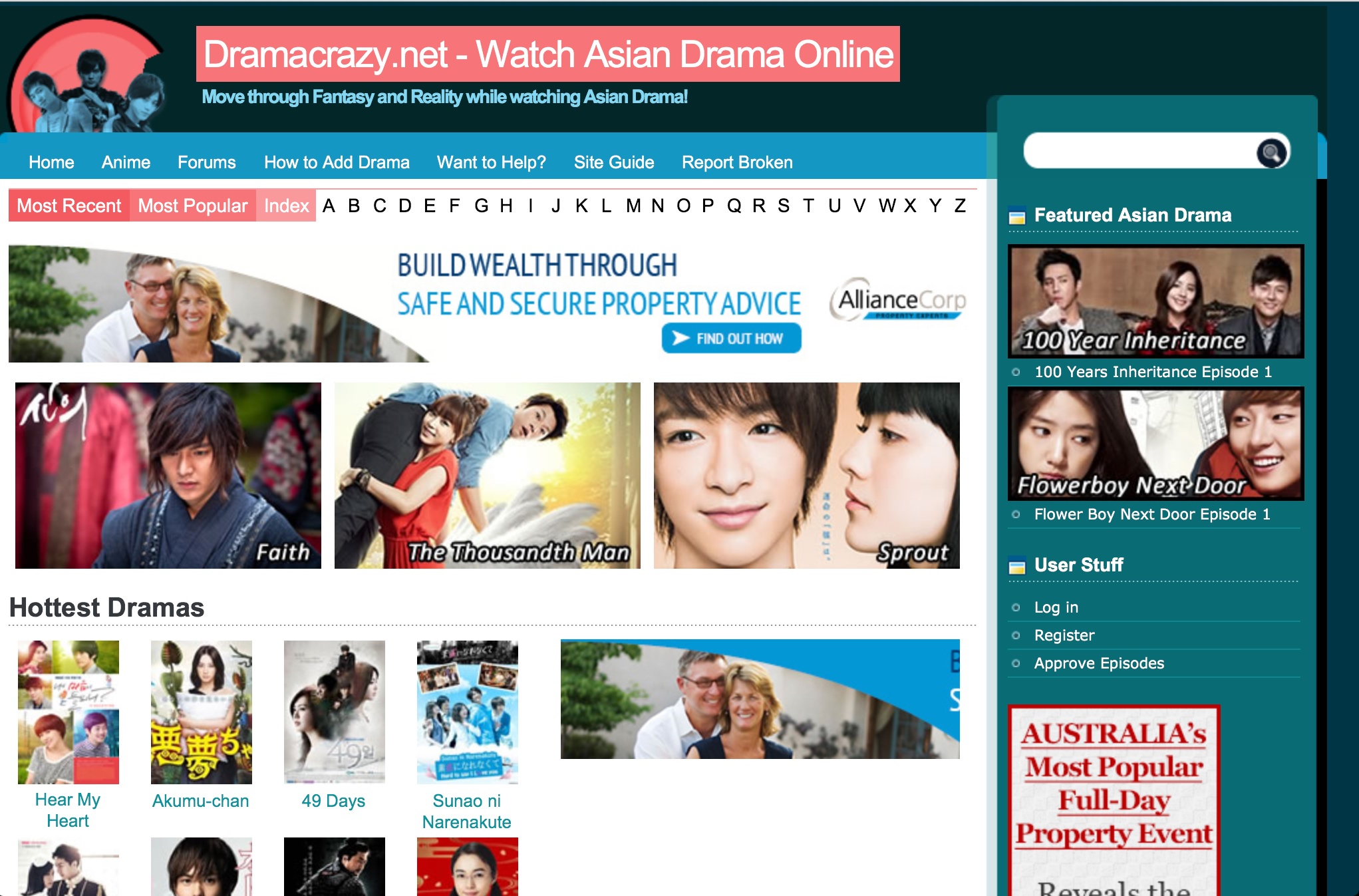 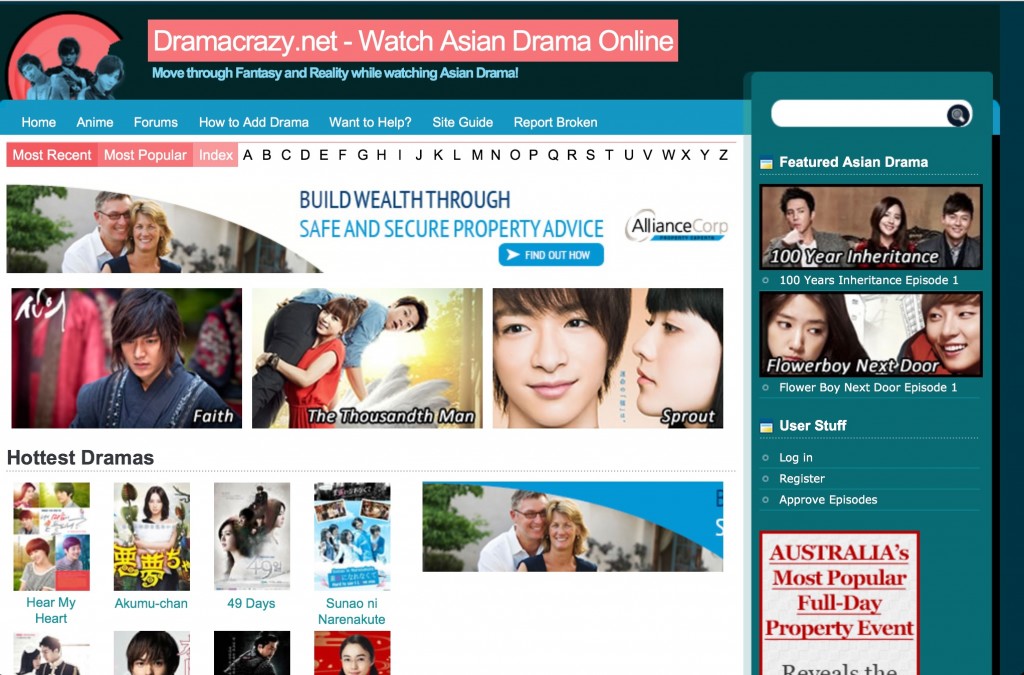 Popular K-drama website DramaCrazy.net has announced today that it will be ‘shutting down’ and ‘move on’ after years of hosting English translations.

“After a great run, we have decided to shut down DramaCrazy and move on,” the message read on its homepage today.

The website, which is visited by almost 250 thousand viewers each day said that the ‘drama streaming landscape is ever so changing’ and that ‘it was a fun ride while it lasted.’

According to the Website Informer, the popular community draws almost 3 million page views a day and has significantly higher traffic than paid subscription website such as Viki and DramaFever.

DramaCrazy has hosted Korean-English translations for Korean dramas since 2008.

The South Korean government has introduced new Copy right laws this earlier year and has sent out 468,446 take-down notices in March this year to combat media piracy online.

Discussion: What could be the reasoning behind the website’s shut down? Would you payd to watch Korean dramas?

Hellokpop, as an independent Korean entertainment news website (without influence from any agency or corporation), we need your support! If you have enjoyed our work, consider to support us with a one-time or recurring donation from as low as US$5 to keep our site going! Donate securely below via Stripe, Paypal, Apple Pay or Google Wallet.
FacebookTwitter
SubscribeGoogleWhatsappPinterestDiggRedditStumbleuponVkWeiboPocketTumblrMailMeneameOdnoklassniki
Related ItemsdramadramacrazyKdrama
← Previous Story INFINITE gives a glimpse of ‘Destiny’ music video
Next Story → SNSD’s Seohyun welcomes a new member to the family