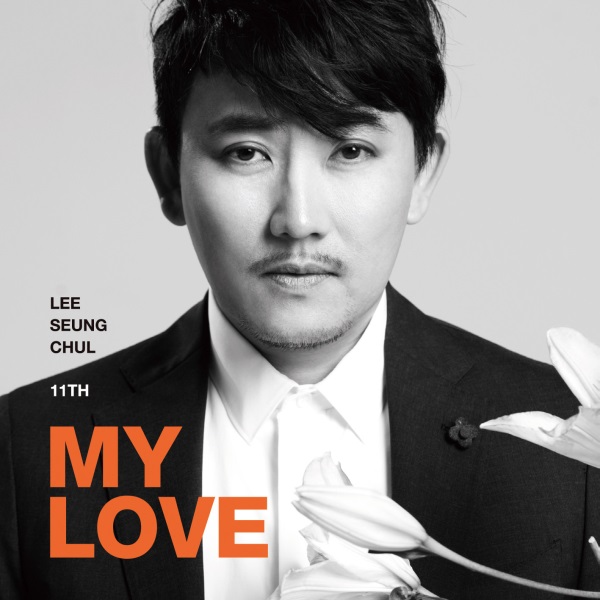 Lee Seung-chul‘s voice hasn’t aged a day; a marvel it is, rivaling the seemingly eternal youthfulness of Seo Taiji and Lee Seung-hwan. The transition to a softer style long complete, the 28-year veteran displays the same lithe tone and still-peerless prowess at effortlessly gliding across his high notes in My Love. The explosive performances of old are missed, but it’s hard to argue with a voice this tempered.

Unfortunately, that’s not enough to carry My Love. So firm is Lee’s commitment to easy-listening that the album hardly engages or evokes. Odd, seeing that most of the album is composed by Jeon Hae-sung, whose career started with Lee’s best album of this millennium – 2004’s The Livelong Day. Granted, that was before the artist started toning the vocals down, but even compared to later collaborations like In The Love (2010) these are much more watered-down. Part of it is the austere and mostly invariant instrumentation and part of it is the bland writing, but the largest issue is the simplistic, predictable melodies. Shining moments like energetic Run Way and soulful Wish (which is the album’s best treatment of Lee’s finer grains) speak only to what could have been. 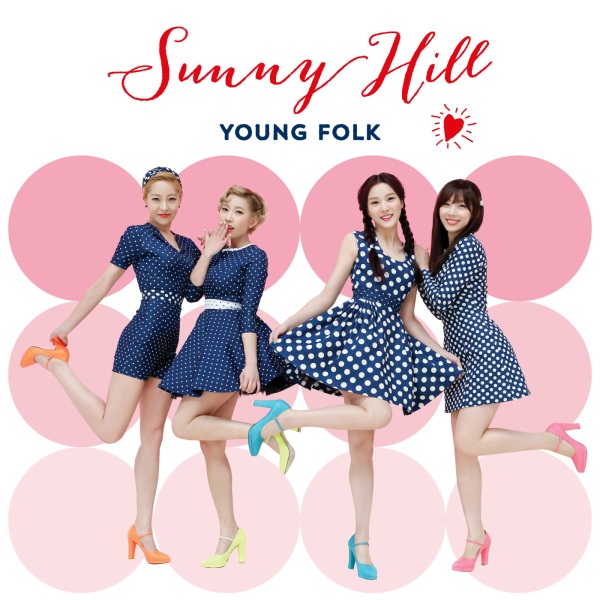 I’m beginning to think Sunny Hill members’ age is an asset. Hear me out. This group has run the gamut of styles, from wholesome R&B ballad to layered allegory and social commentary, and it’s done all of that competently. The transformation worked in part because people took them seriously – not only was Sunny Hill older than the typical teenage to early-twenties girl group, the members also earned legitimacy by penning some scathing commentary and being involved in their work’s symbolism. In Young Folk, we see this happening another way. The four girls (because Jang Hyun is still doing service) play the parts of fretting singles and flustered workers, and manage to be persuasive – they’re at that age.

The changed instrumental palette is helpful. Folksy acoustics quickly melt into place as Sunny Hill deftly navigates the polka rhythms and quick tempo. The bright melodies are hard to resist, and embellishments like Harim‘s exotic European folk instruments bring up the album’s novelty value. More enjoyable to me than the mere presence of these sounds, which we’ve seen in the mainstream from the likes of Secret and Dalmoon and Lee Soo-young, is the way they work in tandem with the themes at hand. Like in a dose of Bruno Mars, there’s a sense of profound appropriateness in hearing the frustrations and complaints – some playfully petty, some distressingly deep – of modern urbanites vented out over ukulele. 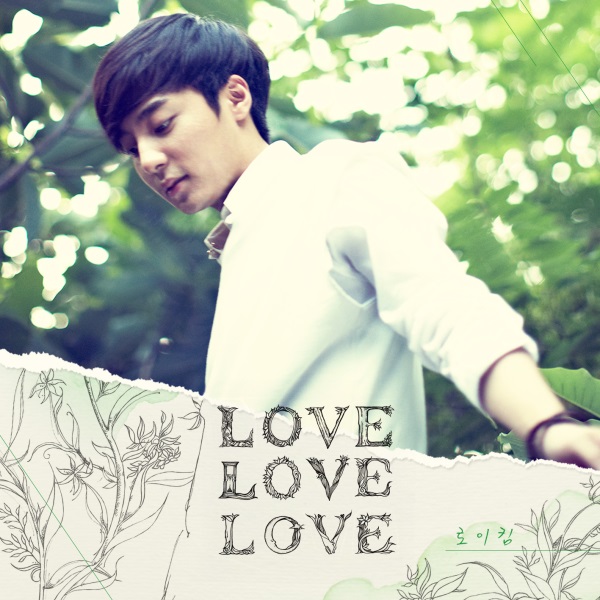 I didn’t closely follow Superstar K4, but Roy Kim‘s tour-de-force rendition of October Rain was enough to make a believer out of me. No such powerful moment exists in Love Love Love, the twenty-year-old’s debut effort. Kim instead fleshes out the album with breezy, pleasant pop tracks, all self-written, that walk the line between ballad and folk. Here’s an artist who knows his strengths well: to accompany his deep, rich tone, Kim writes fluttering odes and lyrics that conversationally reassure and caress, often invoking verbs in hao-che for extra effect. While some songs seem to rely on arrangement more than others (When You Are Down with its driving drums, for example), these are strong compositions on the whole. There’s even a tantalizing future direction hinted in Don’t Know How‘s leisurely groove. Roy Kim’s star potential is overflowing – but you wouldn’t know it from how trimmed this album is.