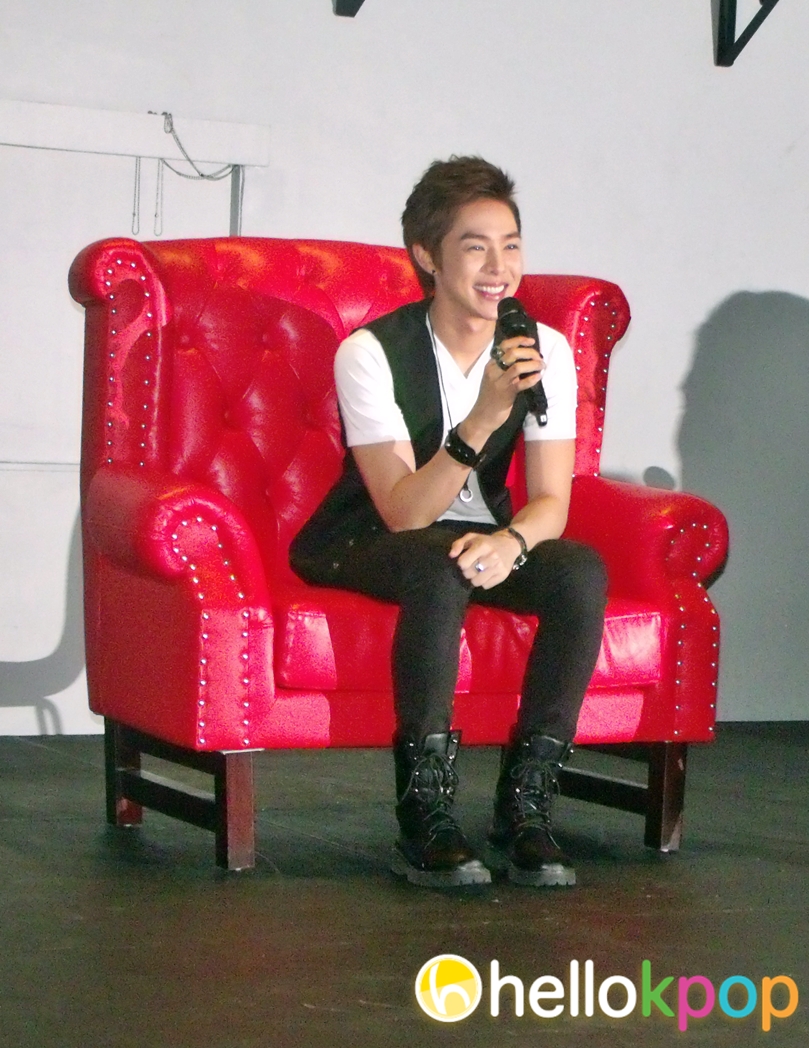 Alexander talks about his new movie, U-KISS and life lessons

Former U-KISS member now solo artist, Alexander Lee Eusebio, is in the Philippines for his fan party and special performance at Kfest. On July 26, 2013, he greeted the media and his fans “Mabuhay! (Hello)” at a press conference held in K-pub.

The artist, back in the country after three years, shared that he still felt nervous and excited at the same time. He also recalled his experience when he was still a member of U-KISS and had his first concert in Manila. Weeks before his arrival, Xander also posted on his Twitter account about how excited he was to be able to eat halo-halo again, a common dessert in the country. 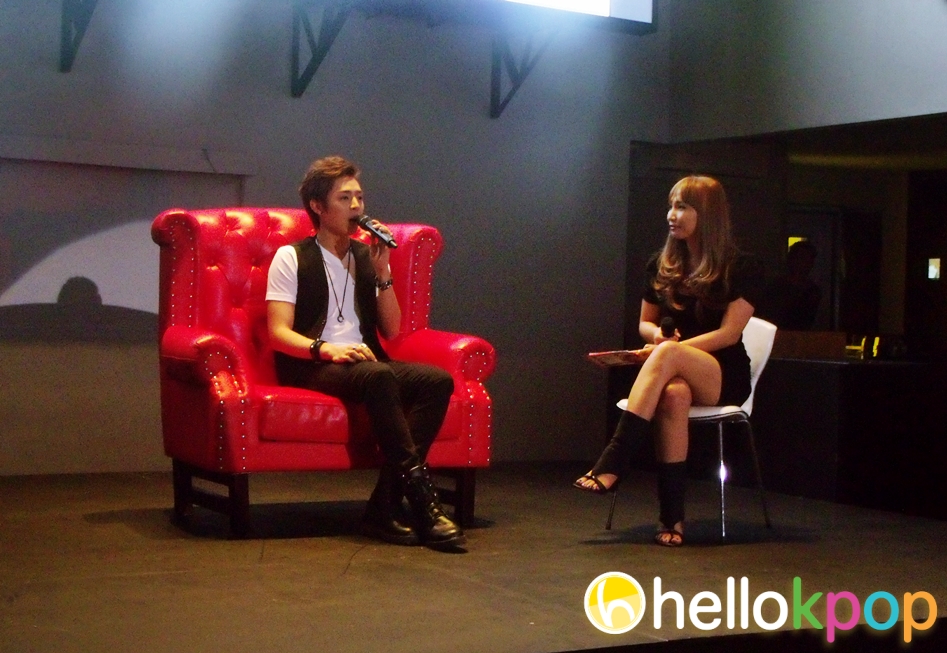 This November, 3 Peas in a Pod, a Michelle Chong movie starring Xander, Jay Liew and Calvin Chen, will be shown in cinemas. He didn’t expect it, but he said that Calvin, a member of Fahrenheit, is very nice. The three stars became close to each other during filming. Although they are busy, they still communicate with each other from time to time.

When asked who he wanted to collaborate with in the future, everyone was surprised when he mentioned Daniel Padilla, a famous artist in the country. He said that Daniel reminded him of U-KISS’ Dongho.

He shared that the greatest lesson he has learned so far is the importance of his family. Fans were also curious about what his ideal girl might be.  He said that he would be fine with anyone–except someone who was possessive.

Will there ever be a chance for him to work with U-KISS again? He revealed that even when he left the group, he and U-KISS agreed that in the future they would surely perform on the same stage again. It will happen at the right time. He also left an impression with his greetings in different languages like English, Korean, Japanese, Portuguese and more.

What is the one thing he would like to try besides singing, dancing, modeling and acting? He brought laughter to the crowd when he said, “I want to try to be a husband,” but that he still needed to look for a girlfriend first. He shared that he feels happy being able to try lots of things, and that he would like to do more.  However, he would love to do something that is more of a life experience.

The Alexander Fan Party in Manila will be brought to us by Fangirlasia. It will be held on July 27, 2013 at SM Megamall Cinema 4, at 4:00 PM. Expect an event full of music and fun as he interacts with fans and shows the real him. He will also make a special appearance at the Kpop and Culture Fest at SM Megamall on July 28, 2013. See you there! 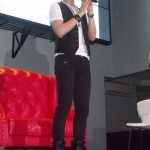 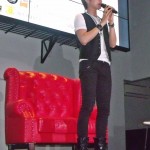 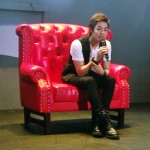 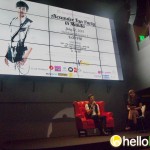 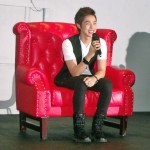 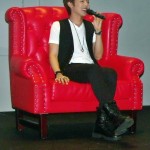 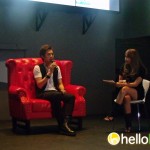 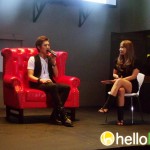 FacebookTwitter
SubscribeGoogleWhatsappPinterestDiggRedditStumbleuponVkWeiboPocketTumblrMailMeneameOdnoklassniki
Related ItemsalexanderAlexander Lee EusebioFangirlasiaManilaPhilippines
← Previous Story Reggae Friends – “Skull, have you ever felt jealous of HaHa?”
Next Story → BTOB’s Sungjae asks Ilhoon not to take photo of him?