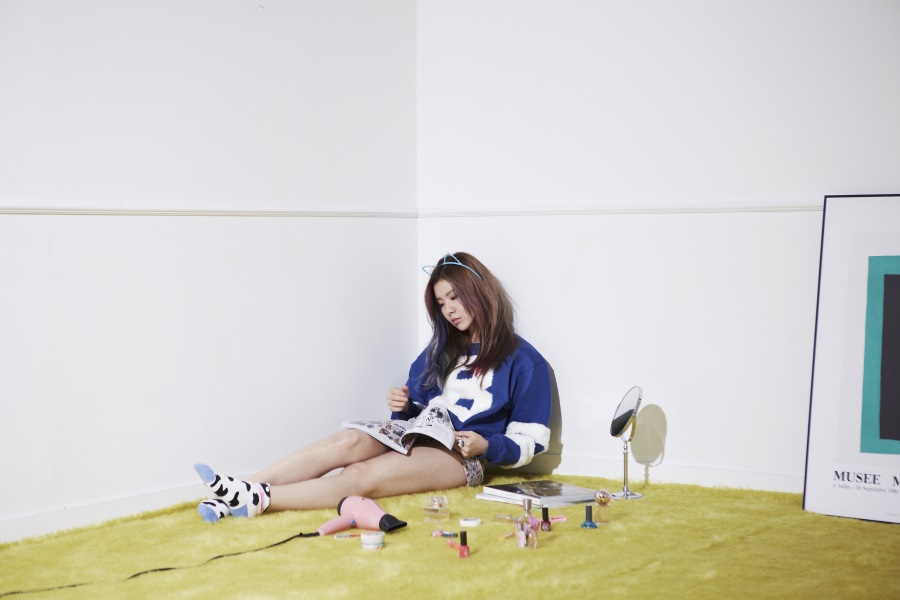 The impact of rookie artists was by far strongest in the indie-pop genre, but there were solid contributions in rock, hip-hop, and R&B as well. 2013’s most promising rookies tended to focus on quality rather than quantity, and you’ll notice that there are few below who were truly prolific in featured performances or multiple releases. Still, these new faces made solid debuts and important musical strides.

Honorable mentions are sorted by alphabetical order; also, appearances of each artist in another category (already revealed or upcoming) are credited in parentheses.

Rookie Artist of the Year 2013 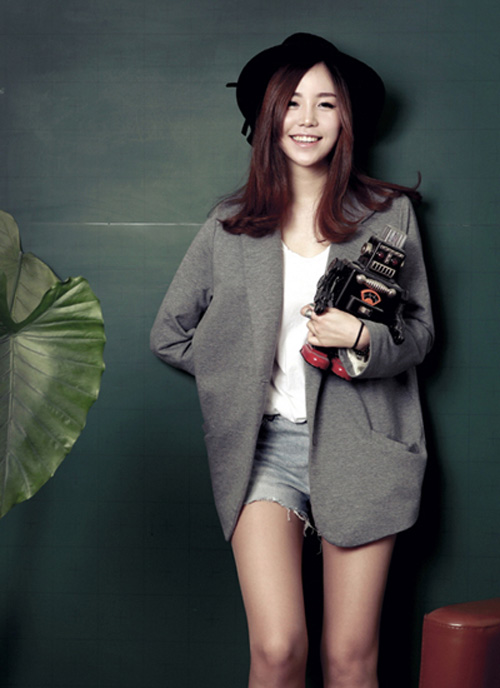 Fromm’s Arrival was hardly believable as the work of a rookie artist, showing huge spectrum and deft arrangement alongside oft-expected enthusiasm and freshness. The artist herself isn’t your average new face, either; this is a debut album at twenty-nine, from a musician who never had much formal training and took years just to find a label. But talent would not be stopped, and her unorthodox background manifested in an album that is, creatively, quite independent of any trend in the indie scene today – all the while outclassing the rest of the crop even on technical terms. Arrival was a revelation, and there’s an exciting future ahead of this singer-songwriter.

Runner-up Rookie Artist of the Year 2013 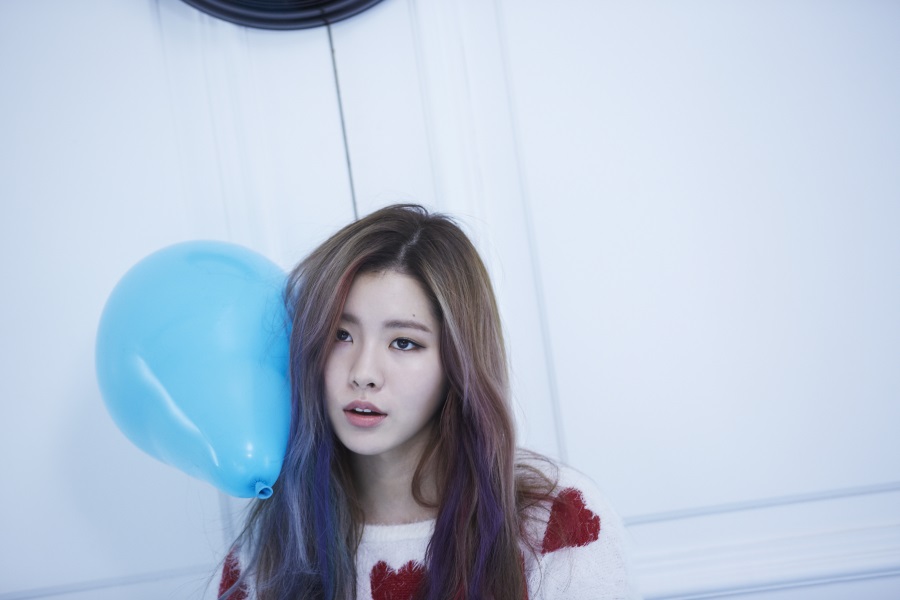 Released singles Number 1 and All Right Remix; EPs A Voice and Her Voice; full-length album Goodbye 20; participation in two OST series (Honorable Mention Pop, Ballad and Folk Song; one category yet to be revealed)

I was unimpressed by A Voice, but the potential was palpable. And after the releases of Her Voice and the song Goodbye 20, I’m convinced that Lim Kim is a force to be reckoned with. The Superstar K3 finalist and Togeworl member’s voice, airy yet mature beyond her years, is her greatest asset and tightest restraint; she seemed limited by what her tone and range would allow her to digest and perform. But in later releases, she broke out of the seeming confines of A Voice and showed the ability to wield her voice in unexpected ways. The end results reflect confidence, grace and imagination. She seems to be in a musically enriching environment at Mystic89, and we can only hope artist and agency will continue to be bold going forward. 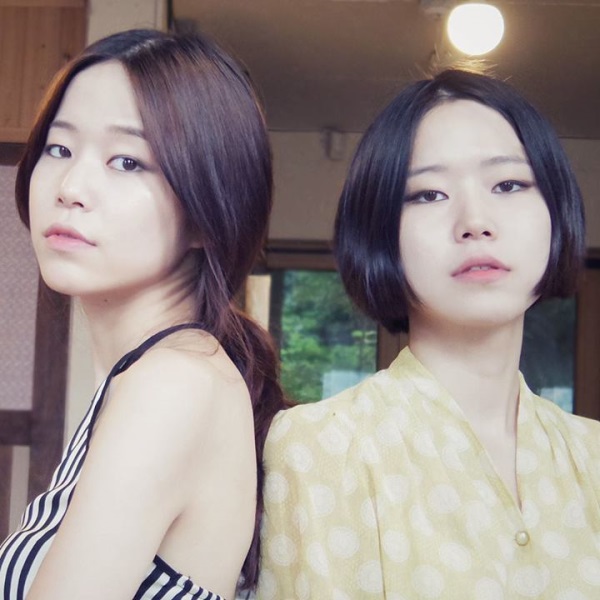 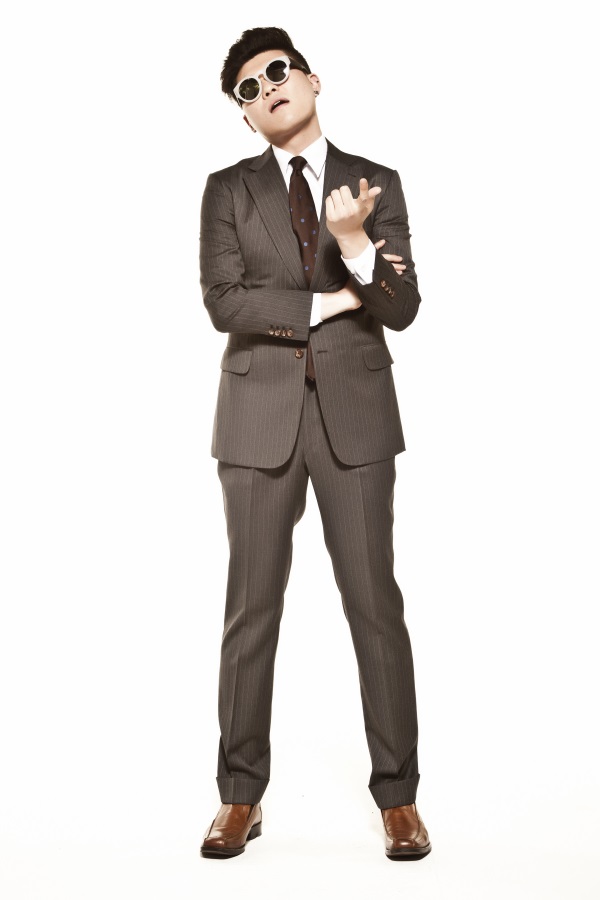 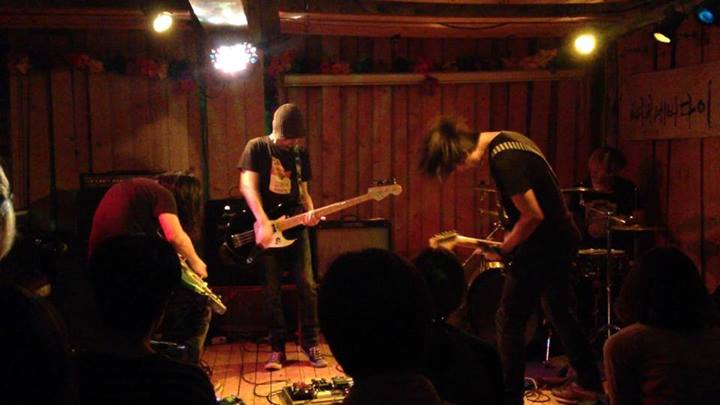 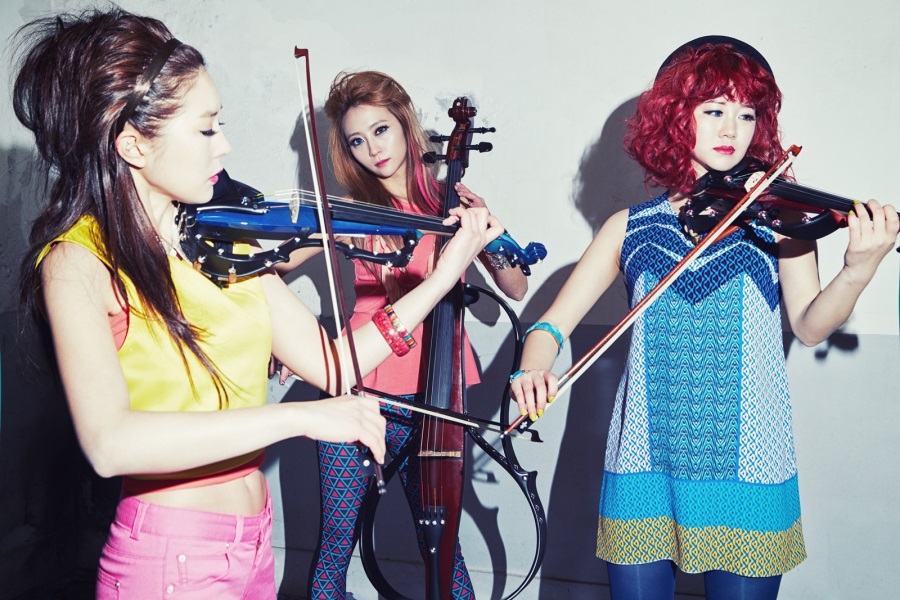 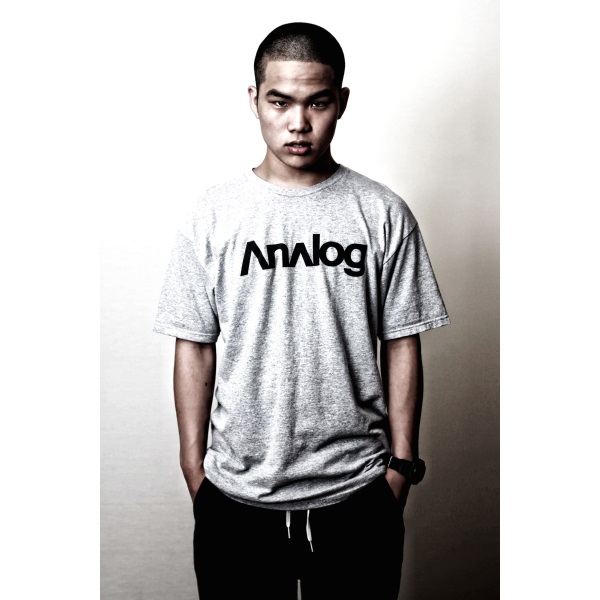 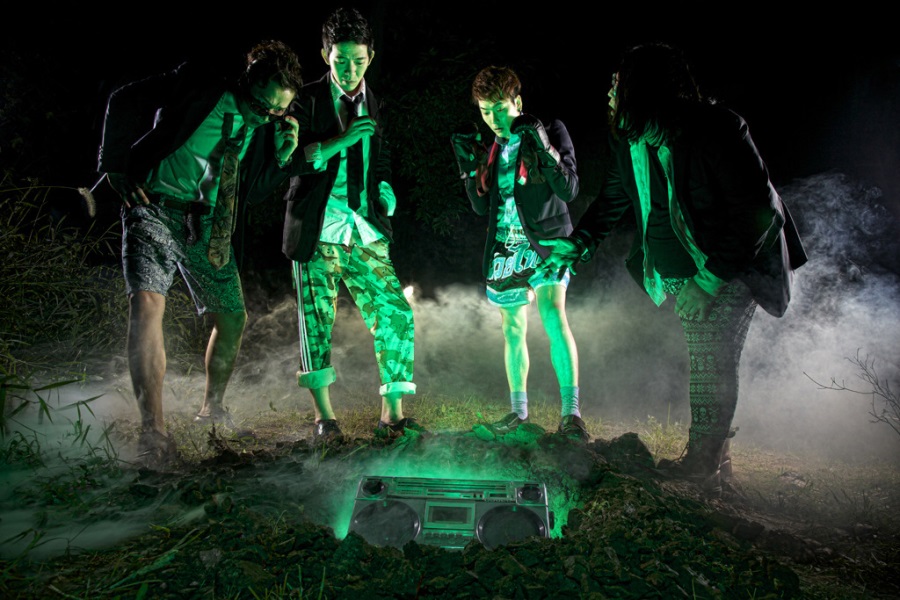 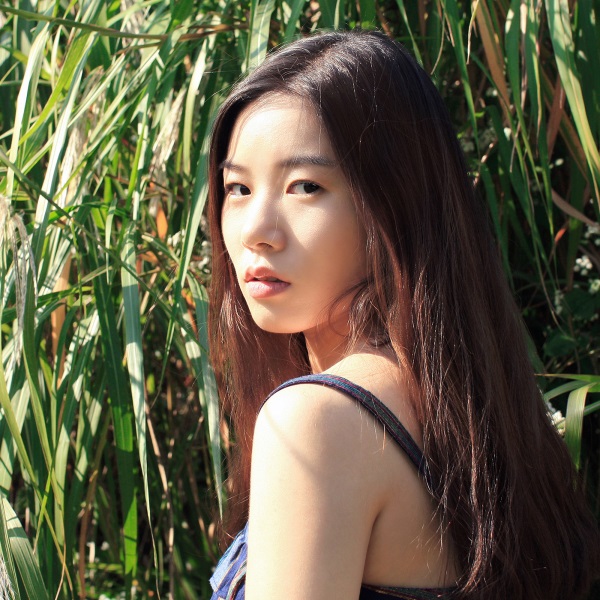 Released full-length album Hills of the Time (Honorable Mention Pop, Ballad and Folk Song); single 너와 나의 이야기 (Story of You and I) 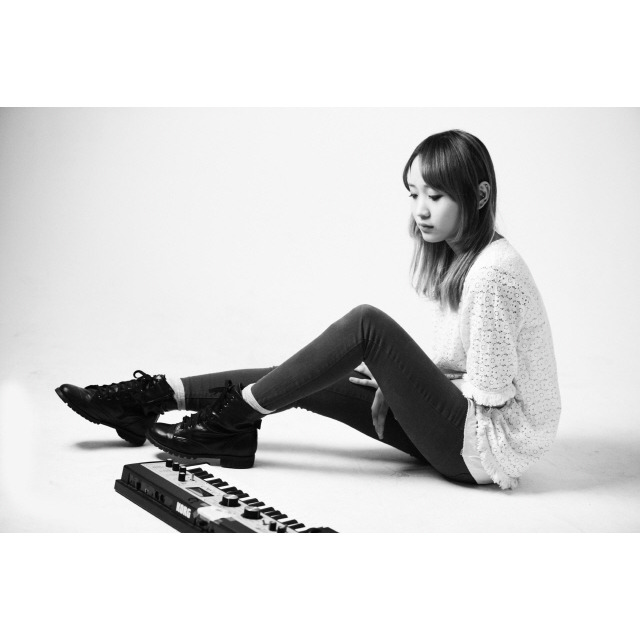