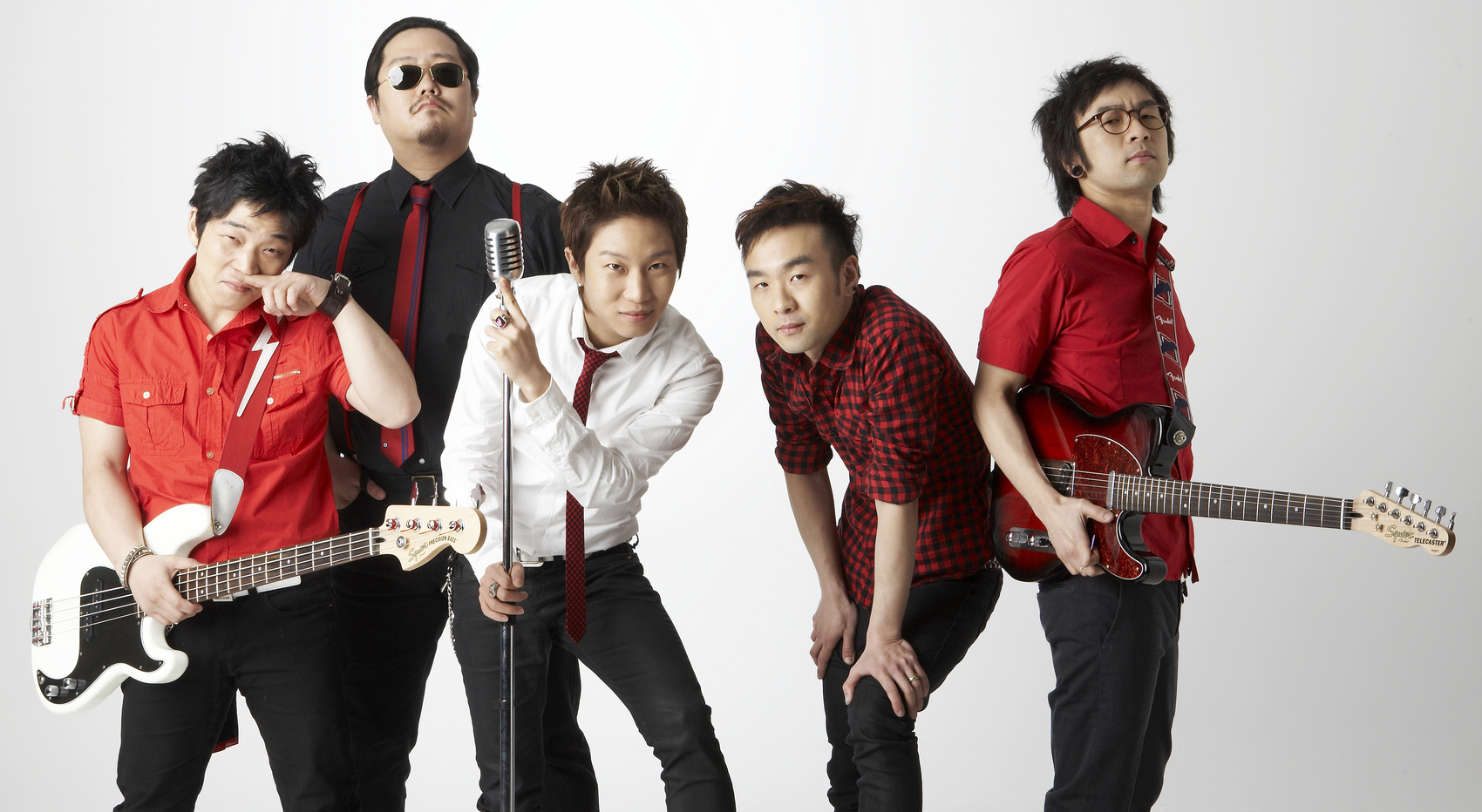 [Tour] Crying Nut, Smacksoft, Jambinai set to invade the US and SXSW 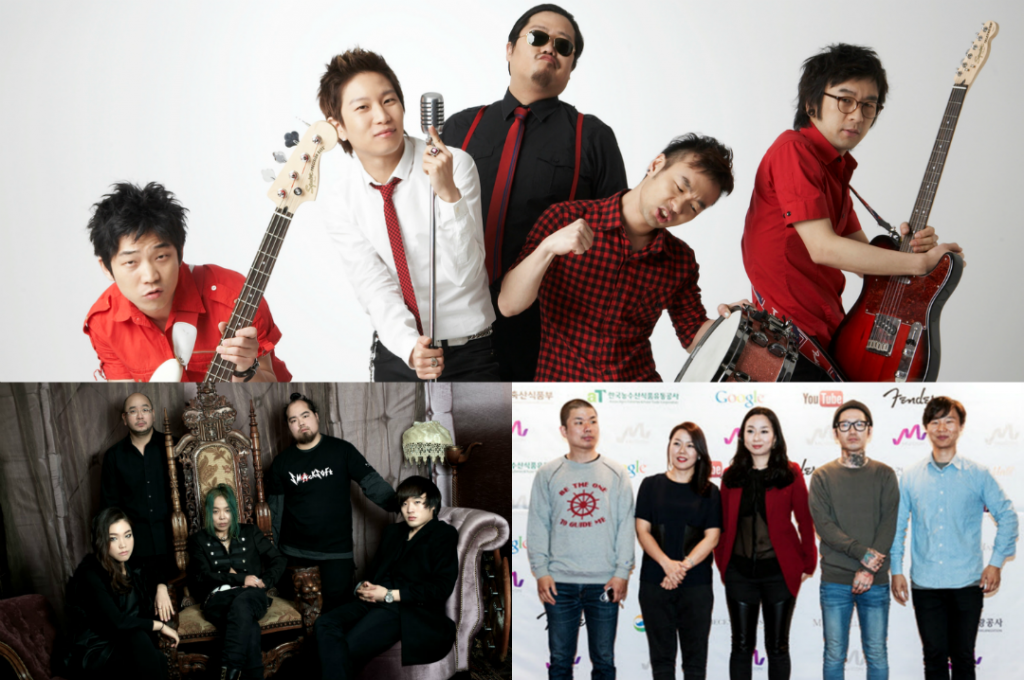 SXSW, the US’s largest music festival, is approaching quickly and we at hellokpop have some great news for fans of the Korean rock and indie scene. With over fifteen separate acts from Korea attending and performing at the festival, including well-known Kpop artist such as Hyuna, Nell, Kiha & The Faces,  and Jay Park, it’s no surprise that Korean rock sensation Crying Nut, along with well known bands Smacksoft and Jambinai, officially announced their own US tours in conjunction with such a huge event. 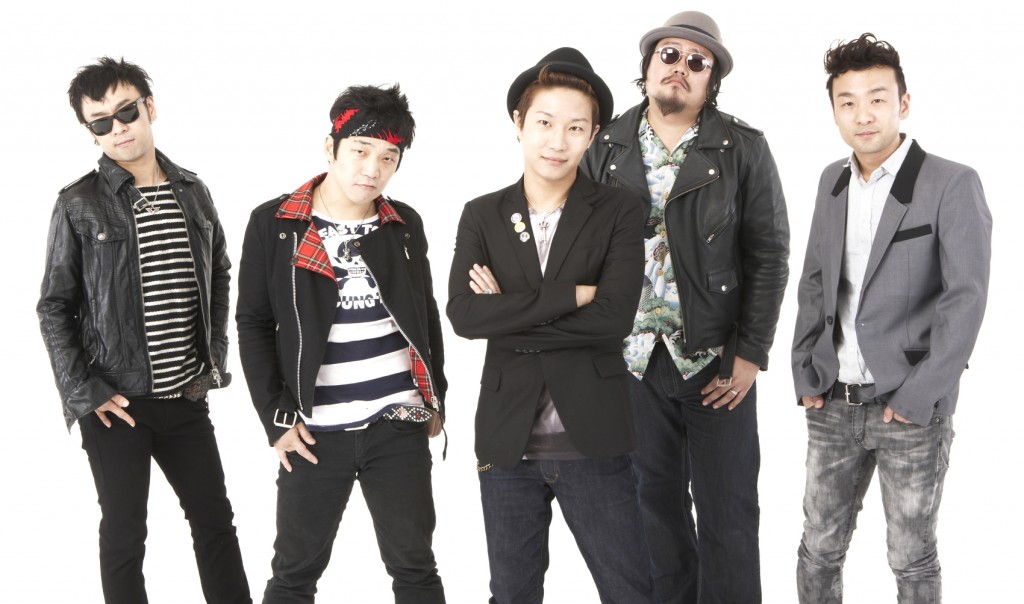 Heralded as the top selling indie band of all time, Crying Nut is no stranger to the international stage. With seven album releases under their professional belt, the group has skyrocketed to both domestic and international fame since its original live debut in 1995. Pulling down a Korean Artist of the Year (2000 MTV AMA) nod was just a start for Crying Nut. Over its career the band has garnered nods for Musician of the Year, Best Rock Album, and Best Rock Song (2007 KMA) and have become repeat performers at highly coveted music festivals such as the Fuji Rock Festival (Japan), Music Matters Festival (Singapore), Canadian Music Week (Canada) and SXSW (USA).  In July 2013, Crying Nut released their seventh studio album, Flaming Nuts.

When we asked the band about how they felt about their upcoming tour, guitarist and main vocalist Park Yoonsik has this to say:

“We’re really excited about touring in the United States again. We had an amazing time when we played there in 2012, and think this visit will be a blast as well. We can’t wait to play our first gig this weekend! We released our seventh album last summer. It’s called ‘Flaming Nuts’ and we’ll be sharing material from that album along with lots of old favorites during all our gigs. We love hanging out and talking with fans at shows, so if you can come to any of the gigs, please come say ‘hi’ to us! We hope to see many of you soon. Let’s get wild, crazy, and rock ‘n’ roll together.” 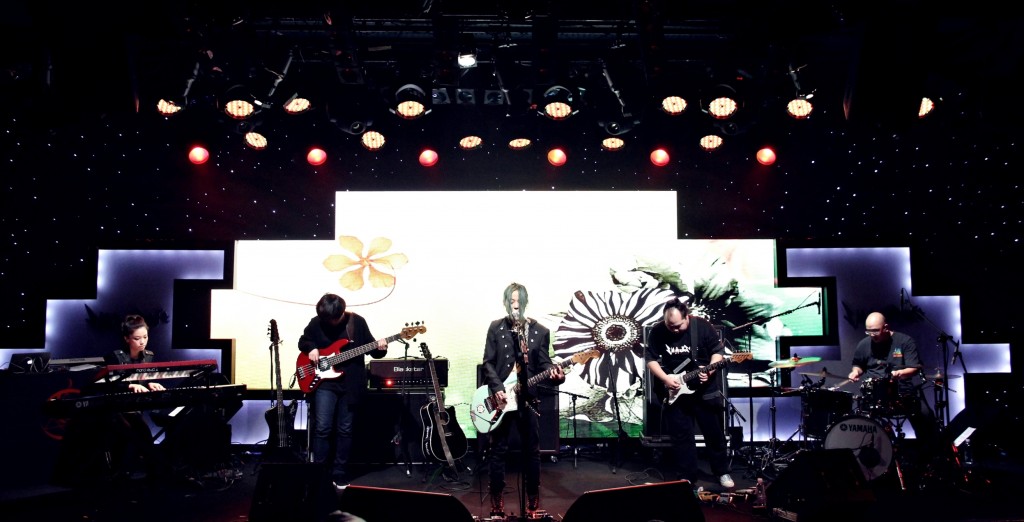 Originally formed in 1998, after a short hiatus Smacksoft returned to the indie scene in 2007. With the captivating vocals of frontwoman Bo Ryung Whang and the group’s entrancing post-punk, rock, and electronica sound, Smacksoft quickly became one the top bands within the industry. Full-length album Shines in the Dark (2009), garnered the group much attention and even pulled down a nod for the Best Modern Rock Album at the 2010 KMAs.  The success of their first three album releases, propelled the group to the forefront of the indie scene. Performing at legendary festivals such as the Incheon Pentaport Festival, Green Plugged Festival, and World DJ Festival, along with holding a major US/Mexico tour in 2012, garnered the group even more attention with both the domestic and international crowds, and their fifth album release, Follow Your Heart, earned them another nod for Best Modern Rock Album in 2013.

When we asked the band about how they felt about their upcoming tour, guitarist and main vocalist Bo Ryung Whang has this to say:

“We’re really honored to be playing at SXSW in Austin and CAAMFest in San Francisco. And the Korean Underground Vol. 1 concert in San Antonio should be a lot of fun too! We’re excited about sharing our music with different audiences and with other musicians as well. Please come see us play if you’ll be in Austin, San Antonio, or San Francisco. We’re going to do our best to try and blow everyone’s minds! Thank you so much to everyone around the world that has supported Smacksoft. We’re forever grateful to you!” 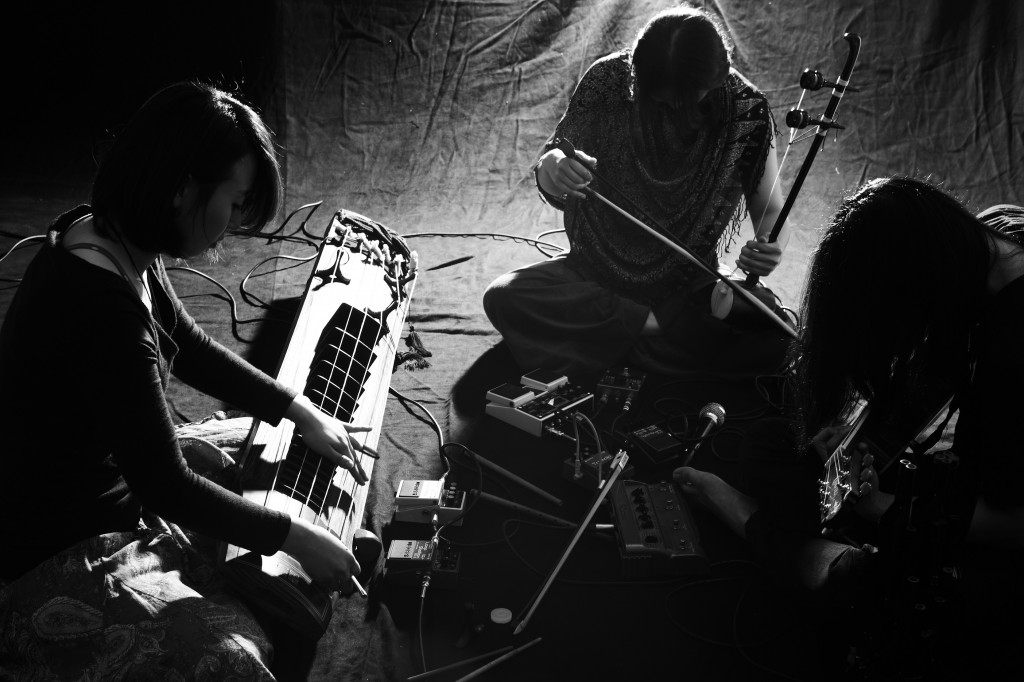 When you talk about hybrid traditional crossover groups, no conversation is complete without Jambinai. Comprised of Kim Bomi (haegum, vocals), Lee Ilwoo (guitar, piri), and Sim Eunyong (gaemungo, vocals), Jambinai elegantly mixes traditional instrumentation with folk, rock, and electronic elements that leave listeners in awe. After the release of their first self-titled album in 2010 Jambinai quickly became a force in the hybrid traditional movement, performing at the Incheon Pentaport Rock festival and won the “Jury Prize” at the EBS Hello Rookies final. In February 2012, the group released its first full-length album, Différance, and landed themselves not only a nod for Best Jazz & Crossover Performance but a win for Best Crossover Album (2012). The success of the album garnered the group performances offers from some of Europe’s well known music festivals in Finland (World Village Festival), Wales (WOMEX) and Norway (Oslo World Music Festival). While currently working on their sophomore album, Jambinai will be holding several tours in 2014, hitting not only the US and SXSW but also performing in China, Holland, Denmark, and Slovakia.

When we asked the band about how they felt about their upcoming tour, guitarist Lee Ilwoo  has this to say:

“This will be our first time touring in the US so we’re excited and a bit nervous. We don’t what to expect from this tour. We got really great reactions from the crowds we played for in Europe and Brazil last year. Hopefully things will go just as well in the US. We’ve heard that many music industry people and music fans will be in Austin for SXSW. We’re really grateful for the opportunity to share our music with new listeners there. We’re hopeful that our appearance at the festival will help us make some new fans and continue to build our profile. We’re looking forward to meeting as many people as we can during SXSW. We’ll return to the US in summer to play at the Sierra Nevada World Music Festival from June 20 to 22. And we hope we can come see you guys more often in the US after that.”

For more information about Crying Nut, Smacksoft, and Jambinai please check out their official channels below.