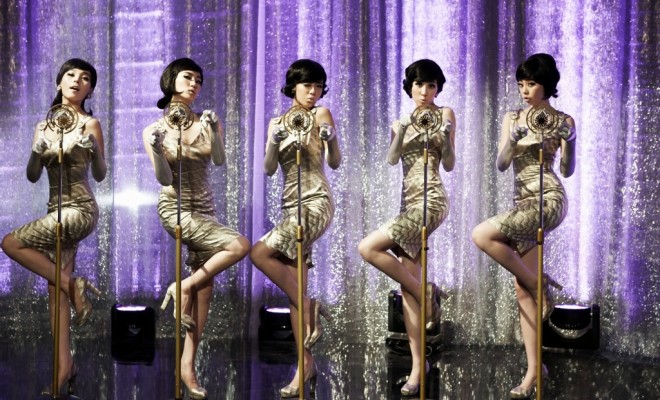 11 K-Pop MV’s that us older kids will remember

I have a confession to make. There’s just too many new groups these days that all of them are beginning to look identical to me. Same colored hair, same clothes and even the songs are starting to sound alike.

Before the influx of new groups started to appear, the real K-Pop wave began in my ‘generation’.  Now, all you 15 year old’s sit down and read on before you get offended.

A lot of people I know that are around my age, got into K-Pop around the same time I did. This was before any groups or idols even tried to break into an overseas market. It was a time when YouTube was only starting to pick up and only college kids used Facebook.

I remember I got into K-Pop when I accidentally stumbled across a video of BIGBANG and Wonder Girls’ on YouTube’s top viewed videos and I didn’t have intentions of liking it, but I did.

Idols nowadays debut in an age where their record companies are ultilising social media to market their idol groups locally and overseas, which is probably why it’s so easy for labels to keep debuting a new girl group every week.

Anyways, enough with today’s history lesson. If you remember watching any of these music videos, then like me, you were probably from the older generation of kids who got into K-Pop. (Sorry to all the noonas and hyungs from the SHINHWA days for making you feel even older.)