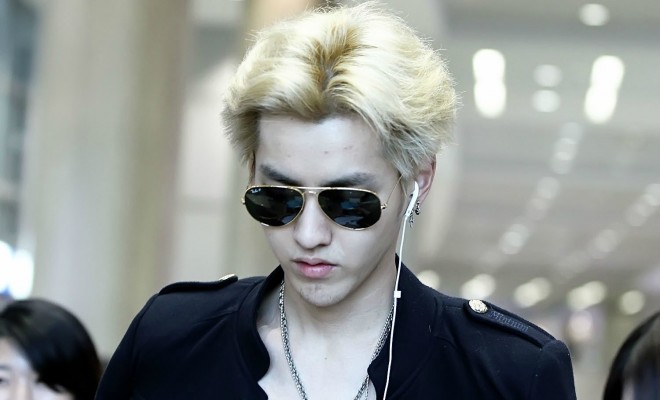 By Phillip | May 15, 2014
FacebookTwitter
SubscribeGoogleWhatsappPinterestDiggRedditStumbleuponVkWeiboPocketTumblrMailMeneameOdnoklassniki

In the lawsuit, Kris claimed that his label has never considered or respected his opinion and health when scheduling for the group’s promotional activities in South Korea and China.

“We insist that SM has abused its superior authority over Kris to exploit him,” the source claimed, calling Kris’ exclusive contract with SM invalid because the contract overly limits his basic human rights.

What do you think of the situation? Should the South Korean government introduce legislation to protect these entertainers? 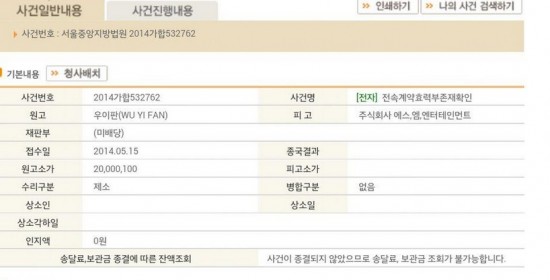 A screenshot of Kris’s submission to the court.