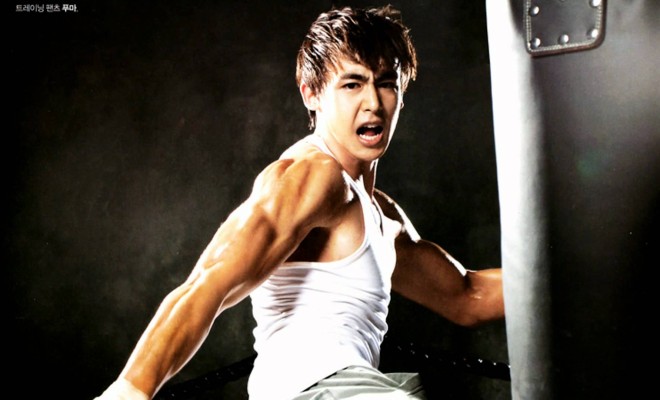 By Kimberly | May 26, 2014
FacebookTwitter
SubscribeGoogleWhatsappPinterestDiggRedditStumbleuponVkWeiboPocketTumblrMailMeneameOdnoklassniki

Episode 13 of Mnet‘s Super Idol Chart Show hosted by Super Junior‘s Ryeowook and BEAST‘s Dongwoon lists ten idols who have the most ideal body proportions; statistics and explanations included! The list was determined by the calculation of 1534 participants from age groups ranging from 15~19, 20~24, 25-29, and 30~34. 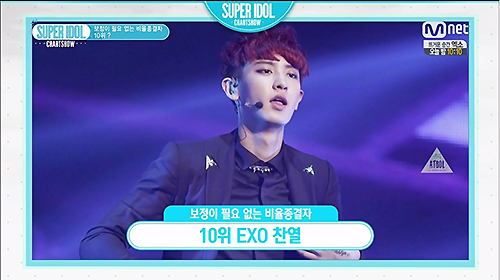 10. EXO‘s Chanyeol comes in at tenth place with 2.7% support of all supporters. He receives the same 35.7% of female supporters from age ranges of 15~19 and 20~24. Chanyeol’s proportions are also favored by men in their mid 20s and above. 52.7% of his male supporters ranged from age 25~29 and 43.1% ranged from 30~34. His proportions and appetite are a result of eating his mother’s breakfast during his school days. 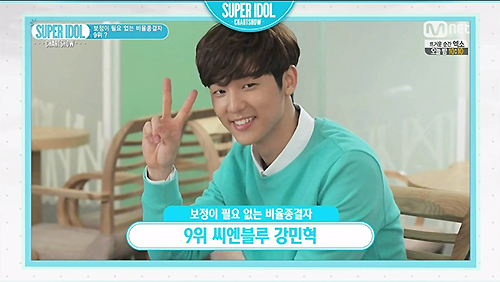 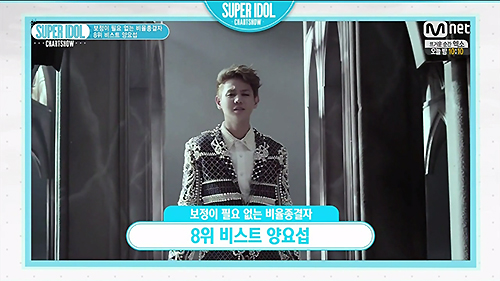 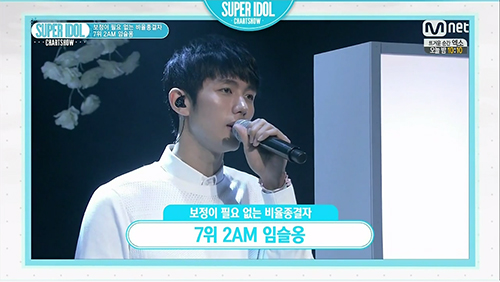 7. 2AM‘s Seulong comes in close with 5.7% support. Of all of his supporters, 51.8% of his female supporters came from the 20~24 age range! He stands at a height of 186cm and weighs approximately 71kg. His proportions are a result of eating well and his height contributes to 2AM’s average height of 181.5cm! 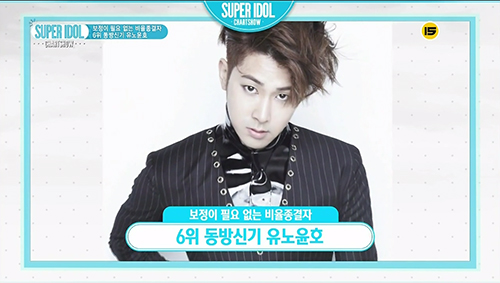 6. TVXQ‘s Yunho takes sixth place with 6.3% support of all participants. The percentage of male supporters was distributed quite evenly, while the total amount of female supporters who favored his proportions were most prominent around the 25~29 age range. He is most recognized for being popular among children as well as having ‘the smallest face in the world’. 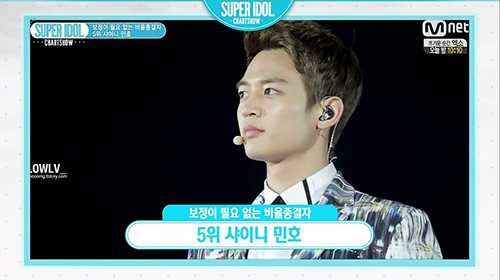 5. SHINee‘s Minho comes in at fifth place with 10% support. 49.1% of females aged 25~29 and 44.1% of males aged 20~24 find his proportions most ideal. Surprisingly, he receives no female supporters from the 15~19 age range and no male supporters from the 25~29 age range of the total 1534 participants. To confirm that Minho has ideal proportions elsewhere, his face is vertically symmetric and his horizontal facial proportions result in a 1:1:1 ratio. 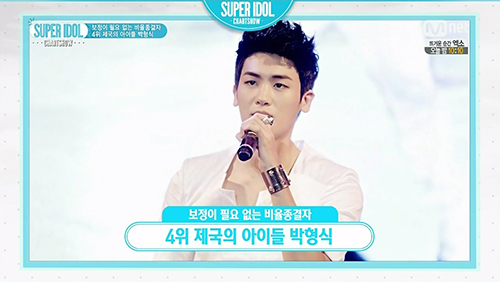 4. ZE:A‘s Hyungsik takes fourth place with a close 10.3% support of the total 1534 participants. Males aged 25~29 highly support Hyungsik and account for 48.1% of his male supporters. Supporters from the 30~34 age range also believe that Hyungsik has the best proportions: 38.1% female and 31.2% male. 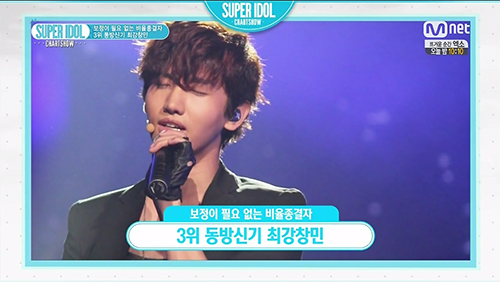 3. TVXQ‘s Changmin comes in at third with 10.7% support. Unexpectedly, males aged 20~24 highly supported Changmin and contributed to 52.4% of his male supporters. Since debut, Changmin was known for his 10:1 body ratio and the secret behind his height is that he eats 7 to 8 portions of meat, 2 ½ bowls of rice, and water naengmyeon (cold noodles). 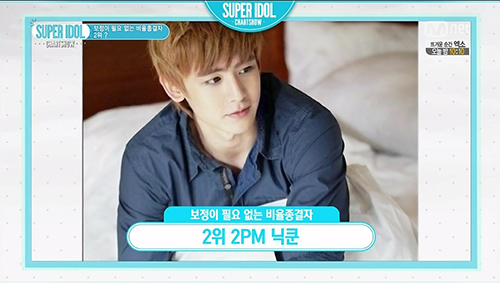 2. 2PM‘s Nichkhun takes second place with 11.7% support. His top supporters were females aged 30~34 which accounted for 50.8% of his total female supporters. Dongwoon refers to Nichkhun as a Bageun (Baby+Geunyook (Muscle)) Boy because he has a baby face and muscles. 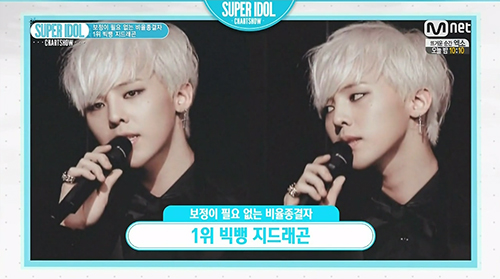 1. Last but not least, G-Dragon occupies the top spot by receiving 23% support. His top supporters were females aged 15~19 which consisted of 31% of the total female supporters, and males aged 25~29 which contributed to 34.8% of his total male supporters. G-Dragon is deemed a ‘celebrity fitting model’ as his small frame permits him to fit into womenswear.