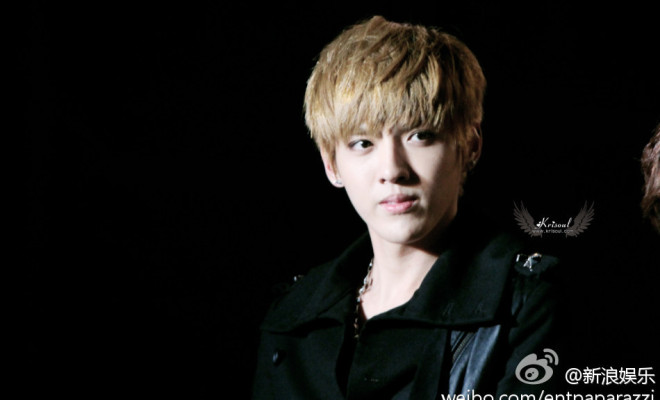 Earlier this week, it was rumoured that the estranged EXO-M leader Kris, had accepted a role in a film with best-selling Chinese author Guo Jingming; it is now also speculated that he is currently shooting for a different production.

On June 7, Sina Entertainment posted on Weibo that the Chinese-Canadian member is starring in Somewhere Only We Know, a romance film by Chinese actress and film director Xu Jinglei.

Filming for the production recently began in Prague, Czech Republic.

The information comes as speculation from fans, but lines up with earlier rumours about a film deal between Xu Jinglei and the former EXO member.

The actress had updated her Weibo only a week after the lawsuit was filed, on May 21, with: “How can he be so handsome? I want to post a picture but I have to hide [him],” leading many to deduce the subject of the post to be Kris. 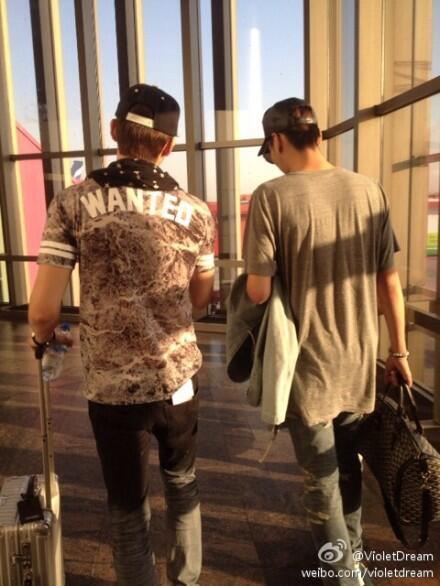 Furthermore, on June 6, a fan spotted Kris at Moscow Airport, posting the above photo on her Weibo.

He was thought to be transferring to Prague, and was travelling with Calvin Chen, actor and member of popular Taiwanese boy band Fahrenheit.

Kris filed his lawsuit against SM Entertainment on May 15.