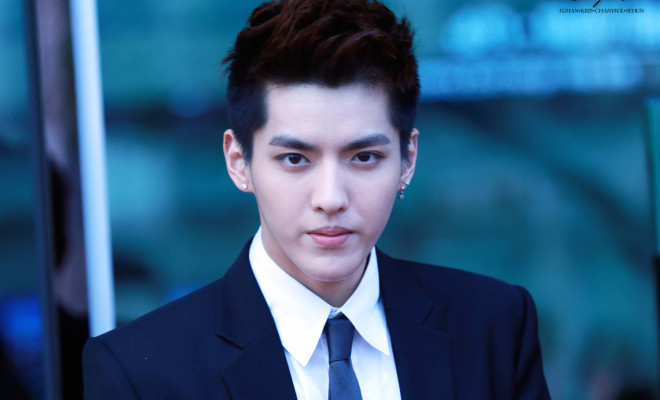 The lawsuit between EXO’s Kris and SM Entertainment may be mutually settled before it escalates to a trial.

Hangook Sports reported that Kris’s and SM Entertainment’s legal representatives were summon by the Seoul Central District Court on June 11 to encourage a settlement between the two parties.

The outcome of the settlement has yet been announced as both sides need to submit how they want the case to be settled. Seoul Central District Court will then draft up an arbitration and it will be up to the parties to decide whether they want to settle.

It is a common legal procedure for the parties to meet and try to settle the case without proceeding to court.

Kris submitted a lawsuit against his agency last month on May 15 claiming that SM overworked him and never considered his opinions.

“We are perplexed by the incident … we will do our best to keep EXO’s activities on track.” An S.M. Entertainment spokesperson said.

It was reported earlier this week that Kris was spotted in Moscow on his way to film a Chinese movie called ‘Somewhere Only We Know’.