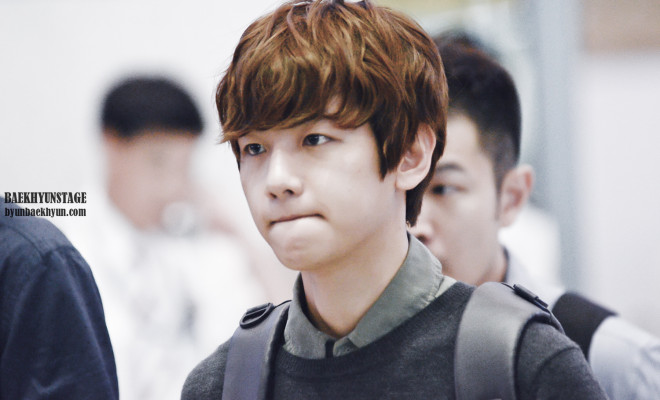 EXO’s Baekhyun called a ‘betrayer’ by fans on Inkigayo

Baekhyun has been called a ‘betrayer’ by fans while fulfilling his hosting duties on SBS’s Inkigayo last Sunday.

It was the EXO member’s first public appearance after his agency confirmed his relationship with Girls’ Generation’s Taeyeon on June 19.

According to the Korea Herald, many fans chanted ‘betrayer’  while Baekhyun was recording for the music show.

Baekhyun remained calm despite the chants and proceeded with his job as MC. 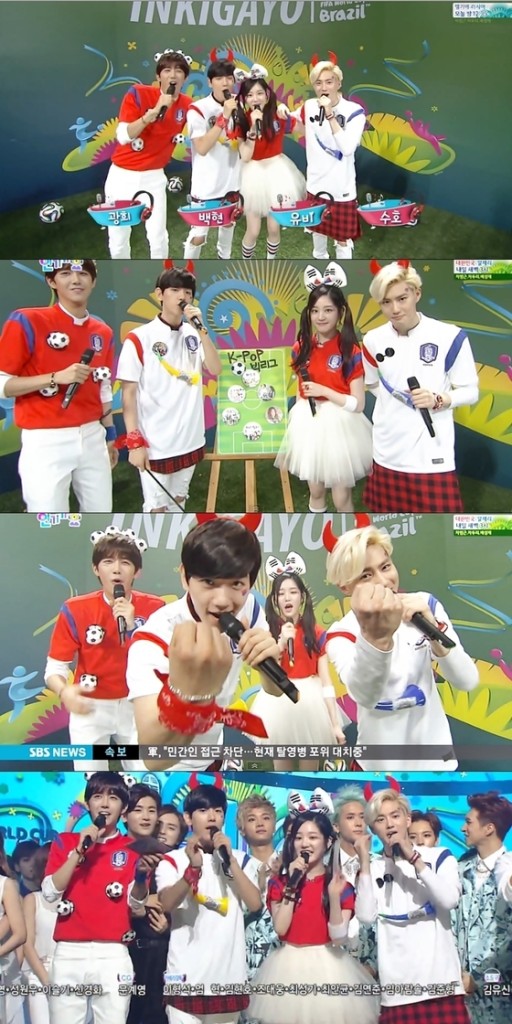 Taeyeon has also been receiving backlash from the public after the announcement.

Many fans have left comments such as “I don’t trust Taeyeon anymore” and “I don’t like her anymore” on her Instagram photos.

The Girls’ Generation singer responded to the comments by apologising to fans and for not being more ‘careful’. She deleted her comments yesterday.

“You were really surprise and hurt because of me today, right?”

“I’m really sorry that I made you feel things you didn’t need to feel and the article happened because I wasn’t more careful,

“I’m really sorry I hurt you.” Taeyeon commented on a photo of an Oreo she posted.

Both Girls’ Generation and EXO fans have left hurtful comments on both of the idols’ social media pages after it was revealed the two had been dating for four months.

Taeyeon, who has been apologetic over the news report, did her best to sympathise with fans.

“I think that you will be feeling great disappointment, anger, hate, frustration and emptiness and other emotions,”

“I can accept all of that and I want to apologise.

“I don’t know if it’s just me thinking this but it means that you liked me that much, and supported me and works that much for me.”

How News Of Taeyeon And Baekhyun Dating Confused The Internet

Hellokpop, as an independent Korean entertainment news website (without influence from any agency or corporation), we need your support! If you have enjoyed our work, consider to support us with a one-time or recurring donation from as low as US$5 to keep our site going! Donate securely below via Stripe, Paypal, Apple Pay or Google Wallet.
FacebookTwitter
SubscribeGoogleWhatsappPinterestDiggRedditStumbleuponVkWeiboPocketTumblrMailMeneameOdnoklassniki
Related ItemsBaekhyunEXOTaeyeon
← Previous Story Photos of EXO Kris’ Chinese comeback film released
Next Story → BEAST fans book out private movie theatre for their comeback