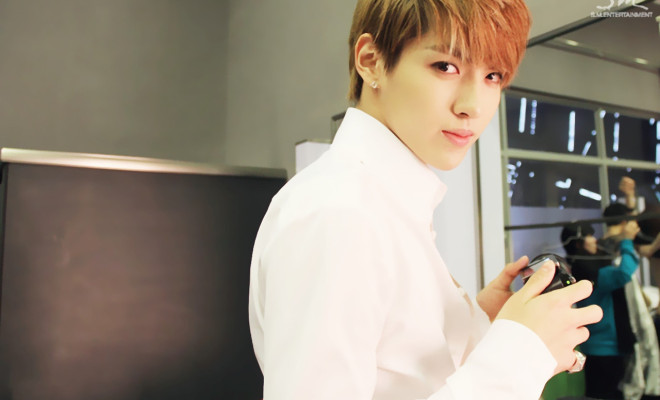 “They’re only working as director and actor. They’re not dating.” A representative said.

“Is this a joke? From foreign friends?” She posted on Weibo.

The two are currently working together on a Chinese film called Somewhere Only We Know.

The rumours about Xu and Kris dating were sparked by a tip-off from a Chinese entertainment official to Korean media outlet Sportsworld.

The anonymous source told SportsWorld that Xu had feelings for Kris since his debut with EXO.

“At that moment, the age was a problem, but there was no other way than falling for him,”

“And even though they have 16 years of age difference, Kris is relying on Xu Jinglei as well.”

The truth of Kris and the director’s relationship is supposedly well-known to entertainment officials in China.

It is also reported that Xu Jinglei helped him break away from SM Entertainment.

The rumours were sparked by a tip-off from a Chinese entertainment official to Korean media outlet Sportsworld.

Kris and SM Entertainment are currently in negotiation to settle the his lawsuit.