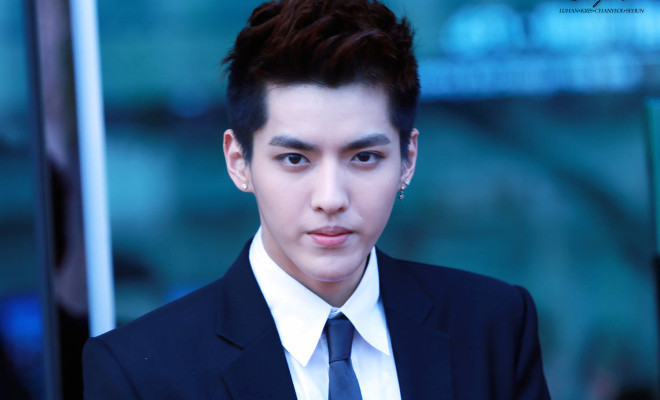 Mediation between EXO Kris and SM ends without conclusion

Kris and SM Entertainment’s legal representatives have been unable to reach an agreement today at the mediation session.

The mediation session took place at Seoul Central District Court and Kris was reported to be absent from the session.

Both parties had presented their concerns and discussed about the termination of Kris’ exclusive contract with the company.

With both parties unable to resolve the lawsuit outside the court, a trial date will now be set.

Kris submitted a lawsuit against his agency on May 15 claiming that SM overworked him and never considered his opinions.

Kris is currently filming a Chinese film called ‘Somewhere Only We Know’, while EXO is on tour.