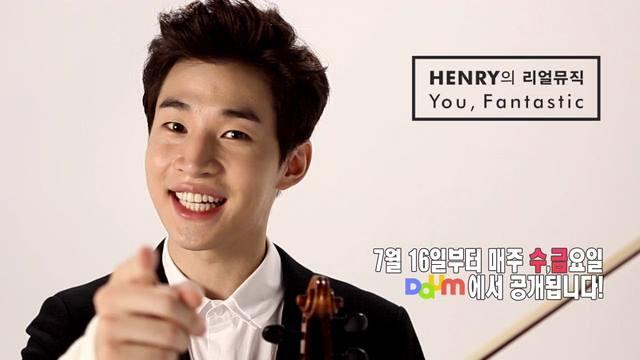 You better look out for Super Junior M’s Henry, who has just released his music video for Fantastic. Storyball via Daum launched a music show called You, Fantastic for Henry’s promotions of his 2nd mini-album.

You, Fantastic features the same Henry you see in his other variety shows; very bubbly and full of laughter. He will show you his musical prowess and make you want to learn more about him. 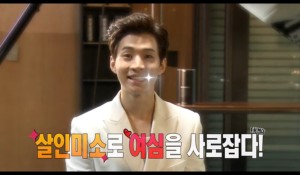 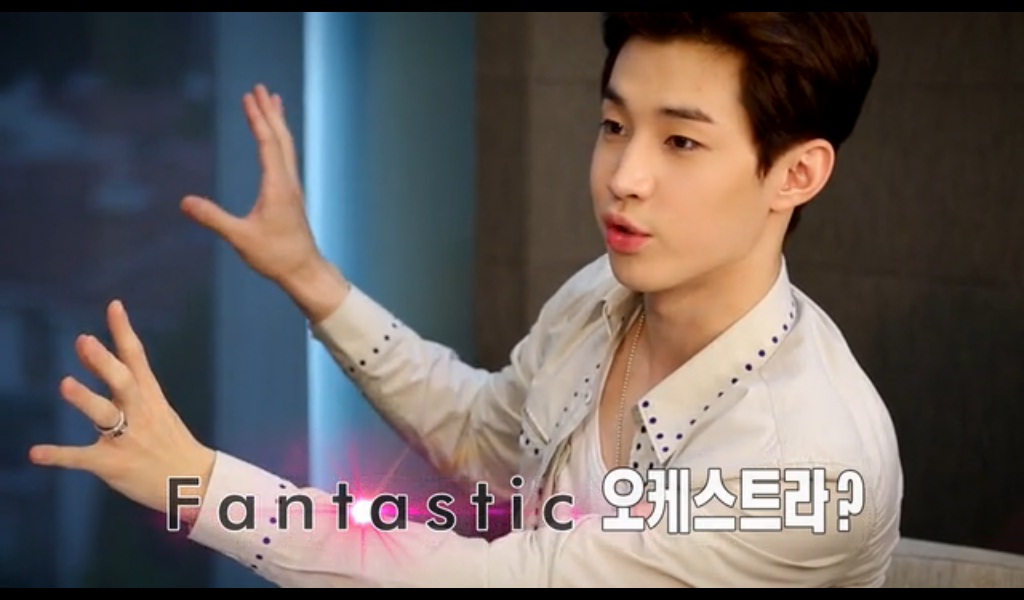 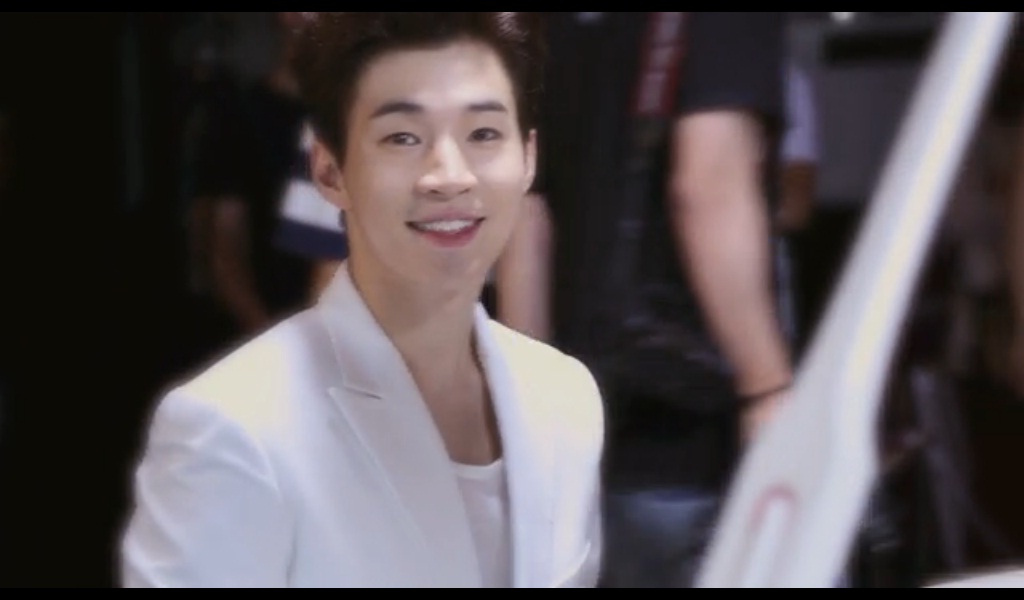 Henry’s Real Music: You, Fantastic will be showing every Wednesday and Friday starting July 16 online via Daum. The show is produced in partnership of Daum and SM Entertainment.

You can watch the show’s preview here. In case you missed the release of the full MV for Fantastic, you can watch it below:

We need your support! If you have enjoyed our work, consider to support us with a one-time or recurring donation from as low as US$5 to keep our site going! Donate securely below via Stripe, Paypal, Apple Pay or Google Wallet.
FacebookTwitter
SubscribeGoogleWhatsappPinterestDiggRedditStumbleuponVkWeiboPocketTumblrMailMeneameOdnoklassniki
Related ItemsDaumFantasticHenrymusic showSuper Junior-M
← Previous Story B.A.P’s Yongguk labelled a ‘thief’ for using artwork
Next Story → Video: G-Dragon takes his shirt off to work out