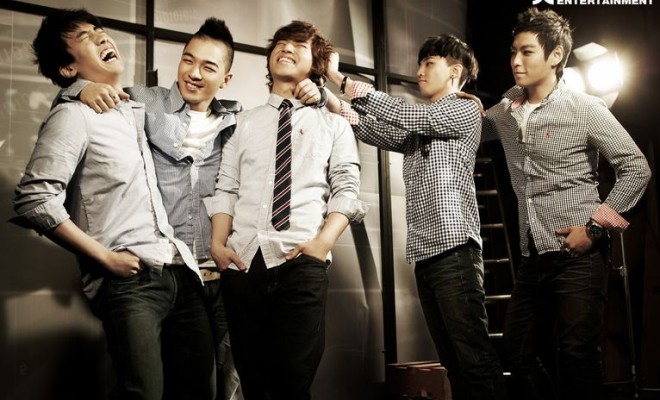 MNET’s M! Countdown held its special show on July 24, celebrating its 10th anniversary. During an online voting, which collected the winners of the past decade, BIGBANG had dominated the segmented poll, where they won each of the segments they were nominated in. This resulted in eight of their songs (inculding solos) making it to the final round.

During the broadcast it was revealed that the band’s first real success that blew the charts away in 2007, Lies had won the title “Song of the Decade” at M!Countdown.

The band was not present at the show but was represented by Seungri, who performed Strong Baby, while the weekly winner B1A4 covered Lies and Fantastic Baby.

Check out the special performances at Mnet’s YouTube channel!