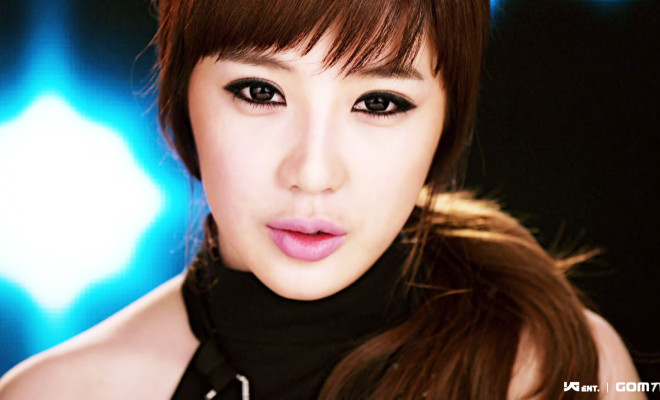 Park Bom Fan Responds To Kemy With a Diss Song

A 2NE1 fan has responded to A.Kor’s Kemy after she released a diss track about Park Bom’s drug smuggling allegations.

Terrence Mims is a Park Bom fan who was upset over Kemy’s Park Bom diss.  So, he uploaded his own song which (kindly) attacked the Korean rapper.

In the rap, Terrence respectfully tells Kemy, who is 17 years old, that he understood that she was still young and that he believed in second chances.

Terrence raps: “Let’s just go back to the start lets just take it there… I still got hope for you girl never forget.”

Yo Kemy, you’re pretty good girl, I’ll give you that
But let me show you a little something about this thing called rap
Cuz r-e-s-p-e-c-t is something that you lack
So you better check out all the fans before you attack
21 million Black Jacks are tryna rip your guts out

All because you had the nerve to even call all of us out
Chose the wrong person to try to get your fame up
21 million of us tryna beat your brains up
Sorry I had to do this, but truth is you’re just kinda nuance
2NE1 forever I’m a Black Jack baby thought you knew this
Fans out here will leave you puzzled baby girl no rubix
You could’ve had a chance with us blackjacks but you just blew it

But it takes time, it takes time
So for right now just wait in line
Just keep going girl stay grind
I can’t wait to see you shine
Cuz I know one day you will But for right now just sit still
Look at what you just did And tell me how would you feel
I hope somewhere and your dreams you can find so peace
I hope I can do the same, I’m going back to sleep 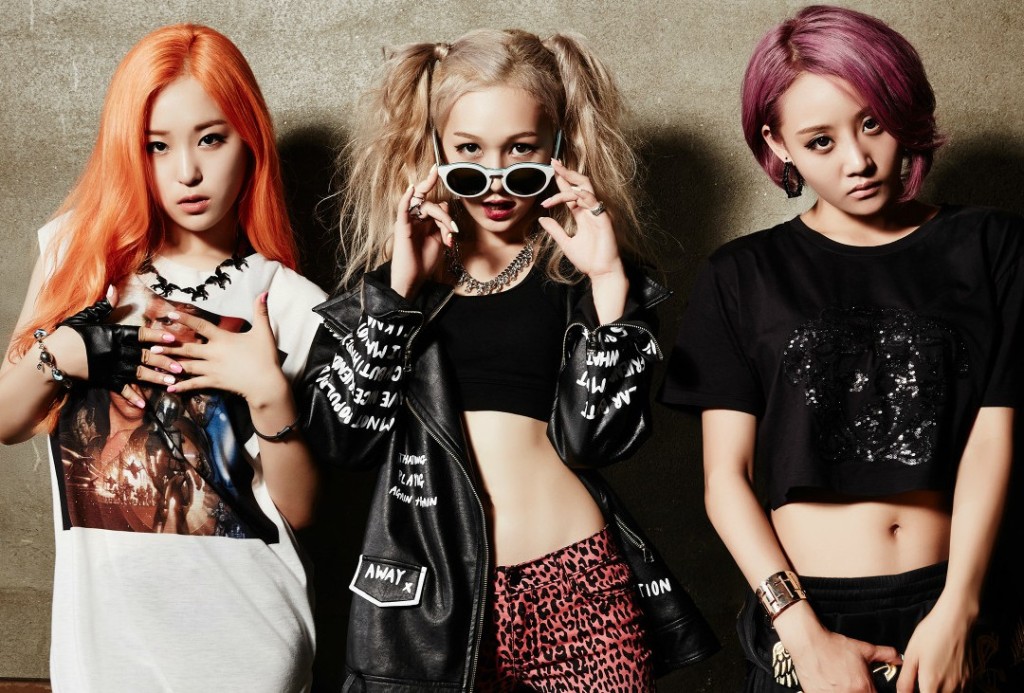 Kemy (left) with her band mates.

In the rap titled Do The Right Rap, Kemy raps about how Park Bom is at the ‘point of addiction’ and that she was given special treatment to have her drug case suspended four years ago.

“The articles were taken down so well. YG is no joke… I’m jealous that your CEO writes a novel for you… You’ll hide behind your influential label and then come back when it gets quiet.”

Park Bom was hit with a drug scandal last month, after a Korean media brought up a case from four years ago about her smuggling drugs.

YG later released a statement saying that she was prescribed with the drugs in the US, where it is legal with a prescription.