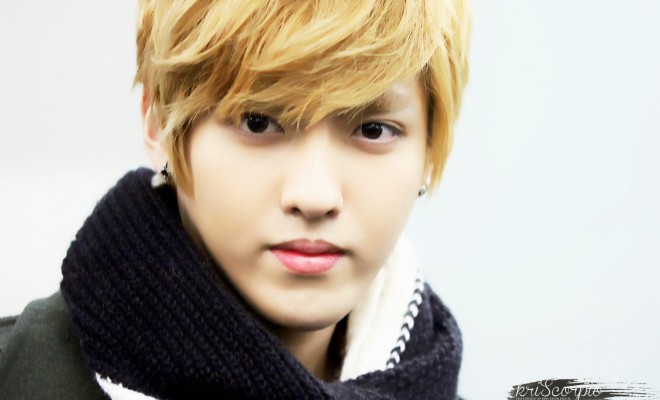 Estranged EXO member Kris will be starring in a new Chinese-Korean film called Xiao You Qiao Mu with Han Geng.

Kris, who is currently in a legal battle with SM Entertainment, has been confirmed as a leading character for the romantic film along with former Super Junior member Han Geng. Actor Joo Won has also been cast.

In the film, directed by Jo Jin Kyoo, the three stars compete to win the heart of the same woman.

Many media have drawn comparisons between the two stars, who have both filed a lawsuit against SM Entertainment for unfair contracts.

Han Geng filed and won a lawsuit in 2009, saying that his 13-year old contract was unlawful and that the profits from the boy band were not fairly distributed.

A statement released by Han Geng’s team at the time said that the singer was forced to do things against his own will, fined when he disobeyed the company, was refused sick days off when he developed gastritis and kidney problems.

In Kris’ lawsuit, he claimed that his label never considered or respected his opinion and health when scheduling for the group’s promotional activities in South Korea and China.

“The company has treated me like a machine part or as an object of control rather than presenting a vision as an entertainer,” the 24-year-old singer was quoted as saying.

Many critics have said that Kris has been following the footsteps of Han Geng, who is now more successful in China than when he was in Super Junior.