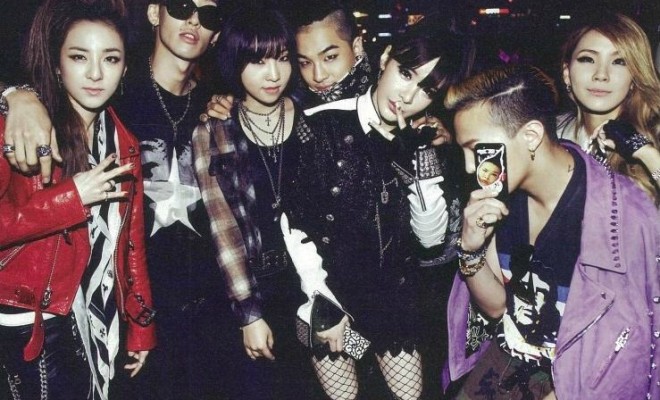 LVMH, or LVMH Moët Hennessy • Louis Vuitton, the company behind the well-known luxury brand is seeking a partnership with YG Entertainment, one of the biggest entertainment companies in South Korea.

The deal is worth a 100 billion South Korean won (~$97 million USD). If the deal is made, this is going to be the first time that a luxury brand makes such a huge investment in Korean entertainment.

LCapital Asia, a private equity firm backed by LMVH is currently in talks with YG Entertainment about an investment worth around 20% of the South Korean entertainment company’s market capitalization, but LMVH seeks business partnership, instead of trying to gain management control.

YG Entertainment has been rapidly extending its scope in the past couple of years, founding content distibutor Next Interactive K and investing heavily in the animation studio Redrover.

YG Entertainment’s shares rose by 9.6% after the news of investment broke out.