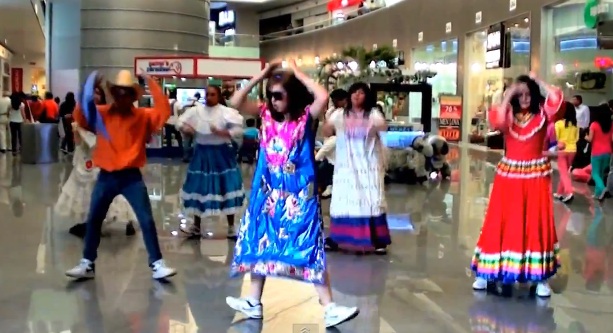 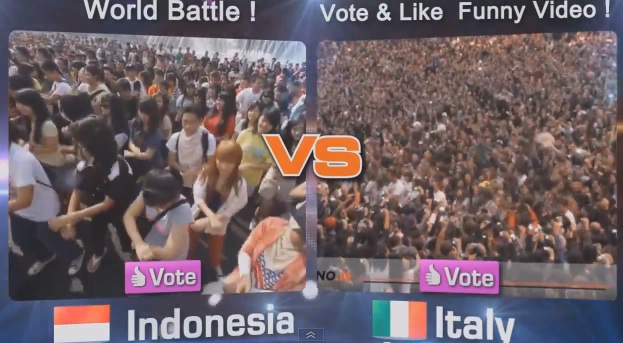 EnjoyKpop.com has just revealed their latest dance competition and fans can now battle each other for a chance to win an iPad Mini, iPod Nanos and the physical copy of Gangnam Style.

The competition will run from December 1 to the 16th and the battle rounds will begin on December 17 to the 23rd. Winners will be decided through the dance battle, where the public will vote for a winner.

A mexican dance cover of Gangnam Style is already a favourite in the competition, with many others quickly rising to become a favourite.

Create an account, upload a video and battle people is all it takes to be recognised on the new social networking website, EnjoyKpop.com.

Currently translated in over seven languages, the social networking website allows users to upload dancing and singing videos to challenge other members, which is then left to the public to vote on a winner. Users can also gather points and fans along the way, with a chance of being ranked in the top ten members of the week.

The Korean-based company did not rule out the opportunity of collaborating with major K-Pop labels such as SM, YG and JYP Entertainment to discover new stars.

“Yes, we will work with entertainment companies in the future. We are opened to collaboration with other companies.” CEO Joseph Kim told hellokpop.com.