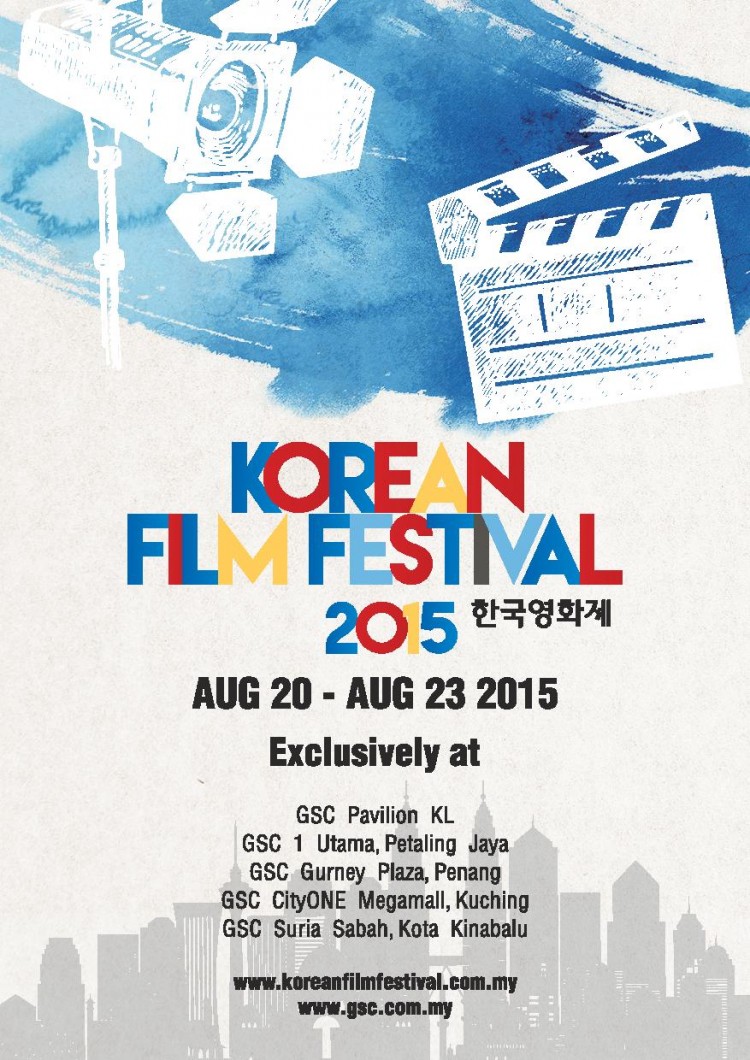 The contest has ended and the 10 winners are:

Attention Malaysian film lovers! Hellokpop has a treat lined up just for you!

In collaboration with Impact Communications, we are thrilled to give away 20 complimentary movie tickets to 10 lucky fans (2 tickets per winner) for the opening launch of the Korean Film Festival 2015 on Wednesday, 19th of August, at GSC Pavilion Kuala Lumpur! 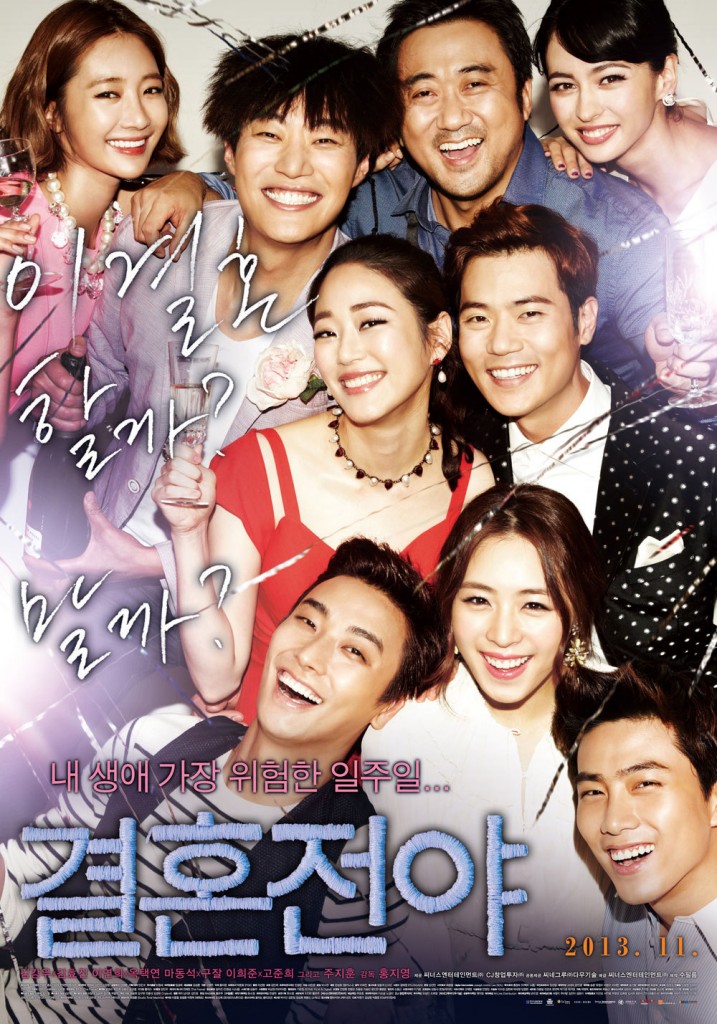 Lucky winners will get to watch an exclusive screening of the film Marriage Blue, directed by Hong Ji-Young and starring Kim Kang-woo, Lee Yeon-Hee, Ok Taecyeon, Ju Ji-Hoon and more! Marriage Blue is a romantic comedy film that follows four couples as they prepare for their wedding night.

For those unable to make it on the 19th of August, don’t fret- the Korean Film Festival will be held from the 20- 23 of August, and free tickets can be redeemed via www.koreanfilmfestival.com.my, www.gsc.com.my,  My Maxis Mobile App, The Star and Harian Metro while stocks last. For film schedules and additional details, visit the Korean Film Festival 2015’s  and GSC’s websites.

Hellokpop, as an independent Korean entertainment news website (without influence from any agency or corporation), we need your support! If you have enjoyed our work, consider to support us with a one-time or recurring donation from as low as US$5 to keep our site going! Donate securely below via Stripe, Paypal, Apple Pay or Google Wallet.
96
SHARES
FacebookTwitter
SubscribeGoogleWhatsappPinterestDiggRedditStumbleuponVkWeiboPocketTumblrMailMeneameOdnoklassniki
Related ItemscompetitionHong Ji YoungJu Ji HoonKim Kang WooKorean Film Festival 2015Lee Yeon HeelistMarriage BlueOk Taecyeonquiz
← Previous Story Win Exclusive T-Shirts + Tickets To Meet Lunafly In Finland, Germany, Poland, Spain!
Next Story → Win Passes To MTV World Stage Malaysia 2015!