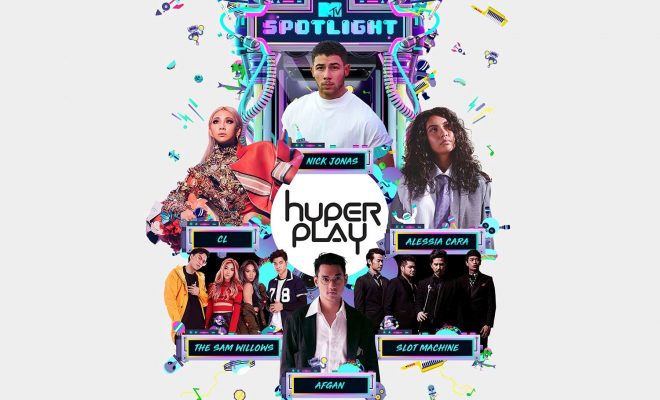 Congratulations to all winners!

Win tickets to MTV Spotlight @ Hyperplay and witness esports and music come together to deliver a one-of-a-kind event in Singapore!

Happening on August 4 and 5, Hyperplay will fuse two of the biggest pop culture pillars of this generation — esport and music — into a single weekend event at the Singapore Indoor Stadium. 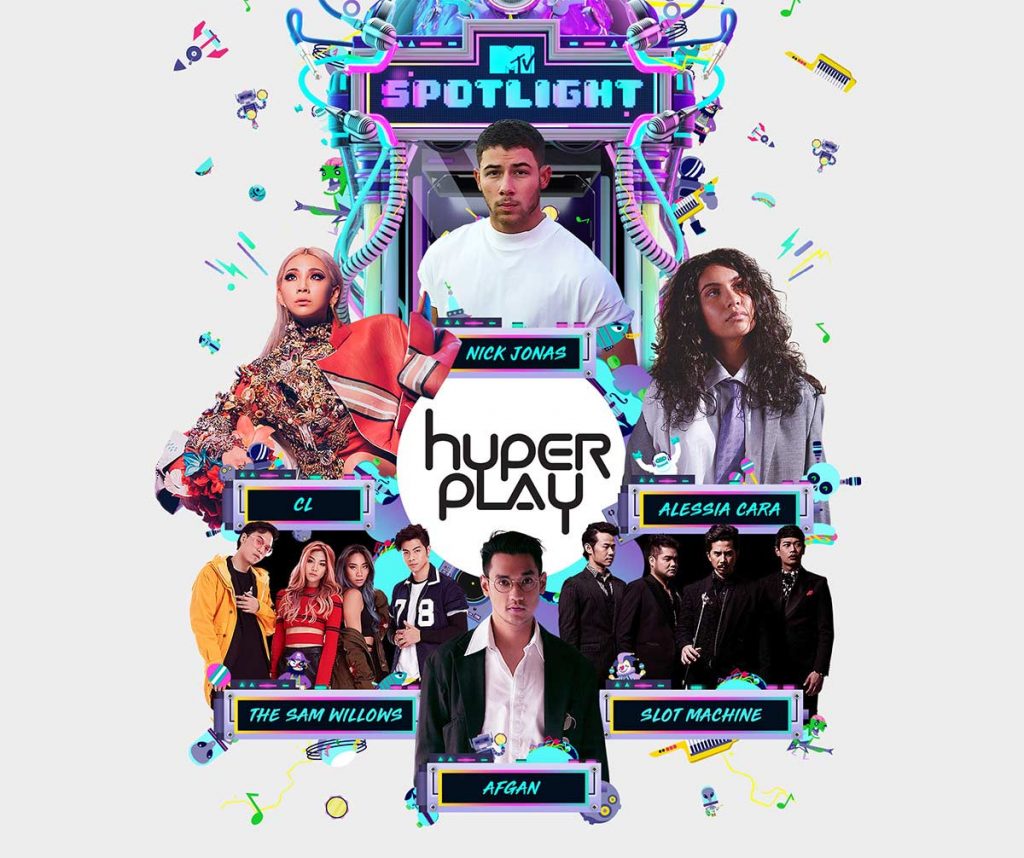 Moreover, the inaugural edition of Hyperplay will see national teams from 10 ASEAN countries compete at the first ever League of Legends ASEAN tournament. 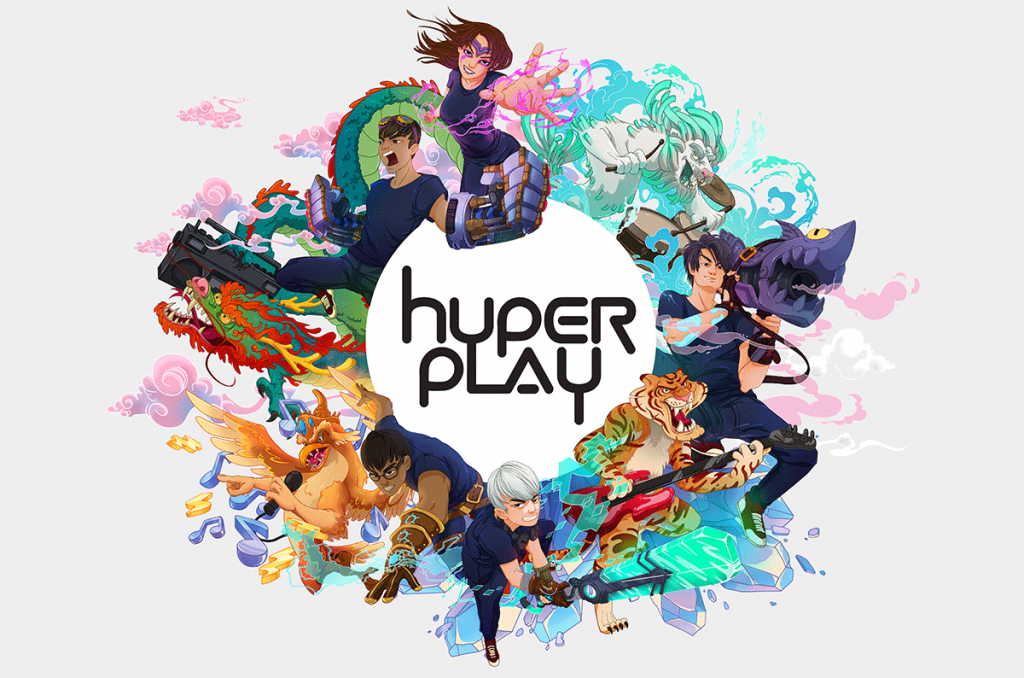 In collaboration with MTV Asia, we are giving away 50 pairs of Category 2 tickets (August 4) to 50 lucky winners for MTV Spotlight @ Hyperplay!

How To Win Tickets:

Find out more about Hyperplay and MTV Spotlight here.

FacebookTwitter
SubscribeGoogleWhatsappPinterestDiggRedditStumbleuponVkWeiboPocketTumblrMailMeneameOdnoklassniki
Related ItemsHyperplayMTV Spotlight
← Previous Story Win Movie Tickets To The Preview Screening Of “Believer” In Singapore!
Next Story → Win K-Beauty Goodies Worth US$400 With tvN Asia “Get It Beauty On The Road”!