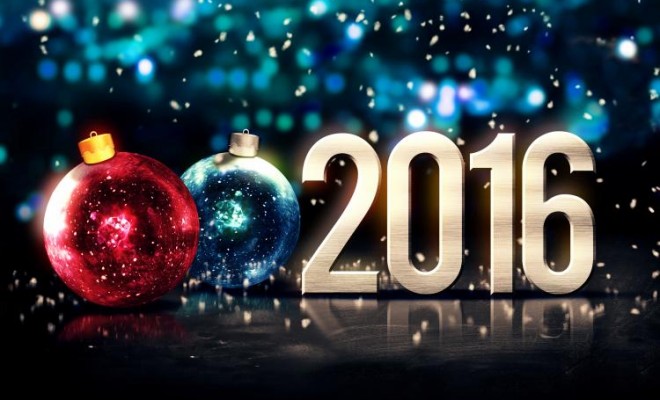 Christmas has finally come and gone and New Year’s Eve went out with a bang. Once again the old year has passed and a new one has come along. What are you happy to leave behind in 2015? What will you take with you into 2016?

I too have a list of Kpop wishes for the new year, coupled with wishes of the staff of hellokpop, much like last year. 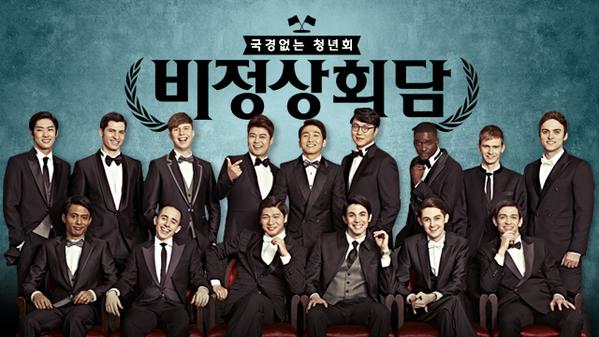 I love, absolutely love Abnormal Summit! Let’s get that straight right away. What I don’t love about it is that the English translators only seem to stick around for a few episodes at a time. I understand that translating is a hard job – unpaid, long hours, etc. I really do understand that. And sometimes things just get in the way of a hobby or a passion; I struggle with finding a balance myself some days.

But for foreign fans of a variety show, especially a variety show that tackles interesting issues and shows so many different viewpoints as Abnormal Summit, English translators are a must. I’ve watched over 40 episodes of the show, and certain topics I have heard about but not yet seen are topics that are important to me. They are topics I’m passionate about and want to see discussed by the members of Abnormal Summit. But they need to be translated to English first. So that’s why my very first wish is for a permanent English translator for Abnormal Summit.

2. Minzy gets a solo album 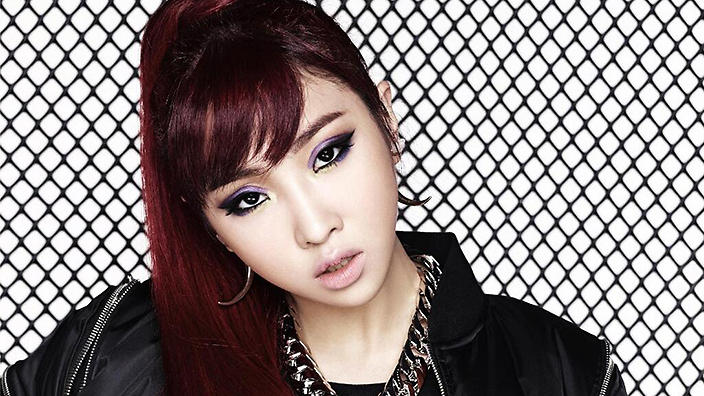 Yes, yes, I know! I say this every year, but honestly, it needs to be said until someone actually listens! Now, you don’t have to agree with me that Minzy is the most talented member of 2NE1, but we can agree on the fact that she’s a triple threat: dancing, singing and rapping. So give her a platform to showcase those talents, YG! Without her being relegated to the background, Minzy could come out strong; she could come out swinging.

Minzy truly has it in her to be great, as a solo artist and as part of 2NE1, if only she’d get the chance. Hip hop, R&B, soul, pop, reggae, heck, I think she might even be able to tackle genres we might not even consider for her voice! She has so much to offer, and I’m getting tired of asking to see it. If CL can go solo in the US, why not take that time to release solo albums (or mini albums if need be) for the other three members? Just start with Minzy.  That’s all I’m saying.

3. Jay Park and Zico to collaborate (~suggested by writer Seckvoon) 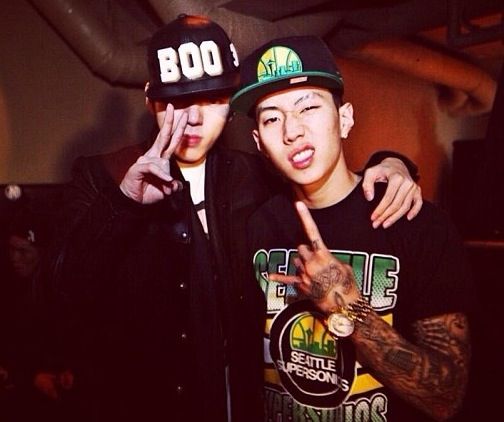 Could you imagine Jay Park and Block B’s Zico actually singing and rapping alongside each other? Our writer Seckvoon most definitely can! She wants to see these two artists join forces and release a track (preferably more than one) together.

“They appeared in each other’s MV, but never really have a track together.” – Seckvoon

What kind of music, what kind of songs, would these two produce? I’d like to know in 2016. 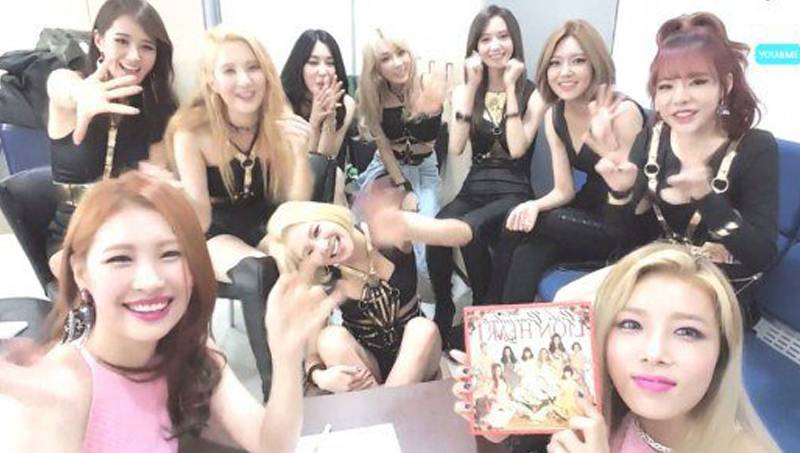 There’s no denying that the Wonder Girls and Girls’ Generation are the two biggest girl groups in Kpop. The girls are also all friendly with each other.  So, why not collaborate?

A special album filled with duets and collaborative songs by the Wonder Girls and Girls’ Generation, to be performed live in concert all over the world. Who wouldn’t want that? What would be the theme of their collaborative stage? What genre of music would they sing together? What would be their surely to be eye-popping concept? Come on SM Entertainment and JYP! This is an offer you can’t refuse!

5. Liar Game, Cime Scene and The Genius get another season  (~suggested by Seckvoon & writer Clarissa Loi) 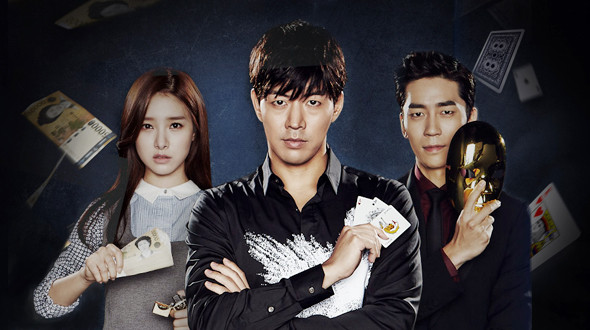 Korean dramas are addictive, as are Koreans variety shows. Naturally fans will always want more, more, more. Of course, more doesn’t always mean better, or even up to par, so let’s just say that we want more seasons of Liar Game, The Genius and Crime Scene that are of quality, and even more addictive!

“Another season of Crime Scene and The Genius (even though the latest season was titled ‘Grand Final’ TT ) Korean varieties like these are just so fascinating lol.” – Clarissa 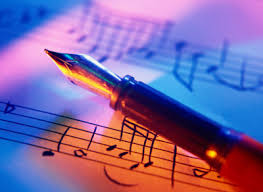 I think I’ve said this before, but letting artists work on their own music is something I appreciate and find important. Whenever I hear something’s been produced by the idols themselves, my ears prick up and I pay even more attention. I think that letting artists and idols compose, produce, and create their own music (and music videos!) is a swell idea. So why aren’t more idols doing it? This is a chance for them to show the fans their particular flavour!

“Possibly a solo debut by SHINee’s Onew, and the release of BTS’ Suga’s mixtape if he’s ready to show his work to the world :^)” – Clarissa

“Song exchange between AoA and Red Velvet and (this is sort of a joke but let me say it) I wish that Moonbyul will finally have a chance to meet Krystal (on cam).” – Sun Lee

We should all consider 2016 the year we rise to the occasion, challenge ourselves and show the world what we’re made of! Have a great 2016 everyone!

So what are your wishes for Kpop 2016? Sound off in the comments below!