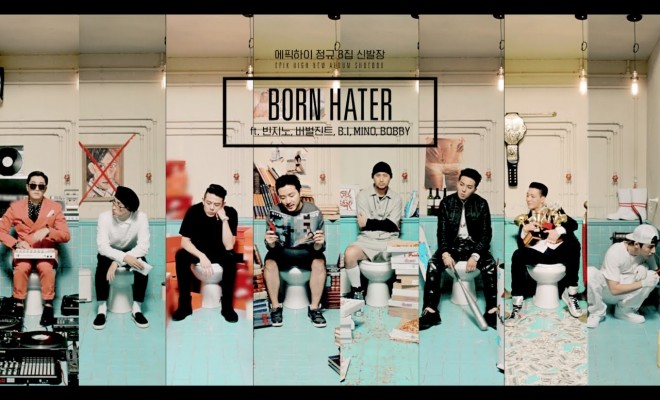 5 Do’s and Don’ts of Criticism in K-pop

We need to have a chat. 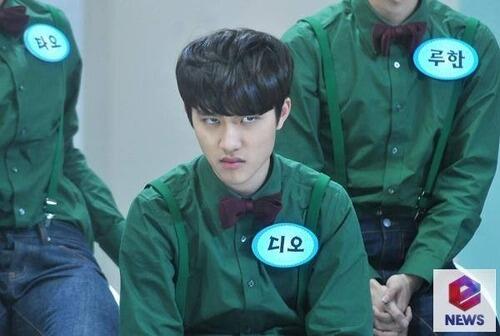 If you’ve been part of this K-pop community for any length of time, you’ve no doubt come across haters here and there. I’m talking about those people who take it upon themselves to spit out nasty, mindless insults about your favourite idols, or even other fans. It’s easy enough to do, and we’ve probably all been guilty of it at some point. The problem with hating, though, is that it’s destructive, and nothing is gained from that.

K-pop is for our entertainment, and there’s no rule that says you must love every single release or band. There’s nothing wrong with pointing out flaws and giving criticism – just don’t be a hater, and make your feedback constructive! If you’re not sure what the difference is, here are a few things to keep in mind:

1. Stay on topic and keep it impersonal

If you’ve taken issue with something, keep your comments about that issue. There’s no need to add irrelevant sneers about an idol’s appearance or supposedly awful personality if it’s their acting skills that are the centre of the debate. 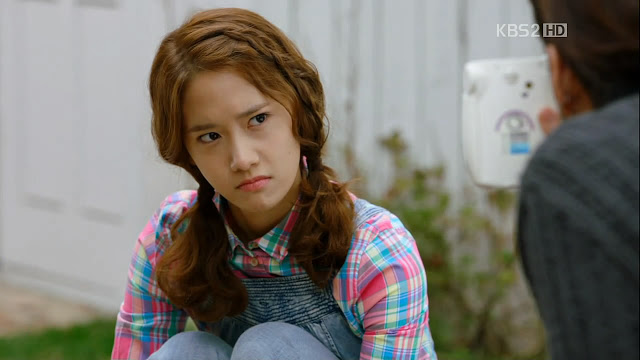 On the same note, telling somebody that their argument is invalid, just because they’re ugly and can’t even spell, is childish and totally uncalled for. It’s not going to make your opinion seem any more reasonable.

Add something useful to the discussion, rather than just crucifying an idol for something they’ve said or done. What is it that you don’t like, and how could it be changed? Is there anything they can do to improve? If you’re bothering to voice your opinions, at least be encouraging and offer comments that actually have some value.

3. Keep it in perspective

Funnily enough, making something out to be a bigger deal than it has to be, has the interesting effect of belittling it – it just makes you sound petty and spiteful. Sure, little incidents and ideas do sometimes have great implications, and they’re certainly worth pointing out, but there’s no need for dramatics and exaggeration. 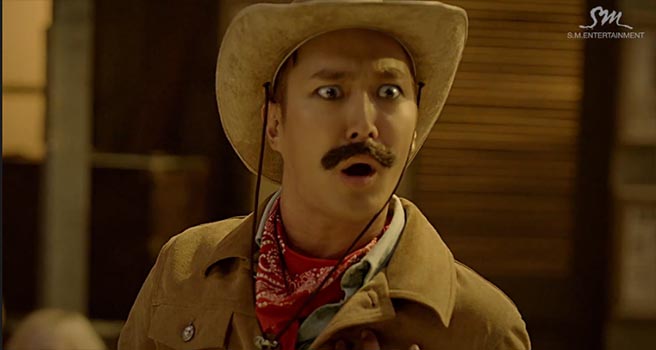 Remember that everybody has their flaws, and everybody makes mistakes, including idols. You don’t need to turn them into the most awful humans on Earth for everything they do!

Wishing harm upon another human being is not okay. Just because you dislike a K-pop idol’s personality doesn’t mean that they deserve to burn in hell. Just because somebody has made an offensive remark doesn’t mean that the world would be better off without them! It’s easy to lose your senses and get aggressive, but death threats are a line that shouldn’t be crossed.

5. Be the bigger person

Sometimes, you just need to let it go. If somebody is attacking for your thoughts and being downright rude, don’t stoop to their level. Resist the temptation to retaliate, swallow your pride and leave the conversation before it spirals out of control. Don’t give haters the satisfaction of winding you up. At the end of the day, it’s just a waste of your precious time.