Could Mainstream Media in the West Harm K-Pop?

By Community | May 3, 2014
FacebookTwitter
SubscribeGoogleWhatsappPinterestDiggRedditStumbleuponVkWeiboPocketTumblrMailMeneameOdnoklassniki

K-Pop has become a global phenomenon thanks to the Internet and websites like YouTube, so do K-Pop artists really even need to use mainstream media to promote their songs in the West, and if so, could this tactic harm them in the long run?

Simply put, no.  K-Pop doesn’t need to use mainstream media like television appearances to further push themselves into the Western market, because the majority of their fan base is already on the internet, and it’s the Internet and digital distribution that will push them directly into consumers’ pockets in the West. The biggest downside of mainstream media is the price these artists might have to pay to garner a spot on television.

But let’s take a look at the pros and cons for a moment.

The internet, with its Wild West mentality of anything goes, has proven to be a boon for the infectious K-Pop jingles that are pouring out of South Korea. As fast as SM and JYP upload one of their artists’ new songs to YouTube, it spreads like wild fire through the many fan sites, entertainment news and online forums that have sprung up that are specifically geared for the genre and individual artists.

Type in ‘Big Bang fan sites‘ in any search engine and you get a choice of over 36 million results. Yes, you read that number right; 36,000,000. Of course, that’s globally, but even if you search specifically for ‘Big Bang English Fan’ sites, the number still comes in at 946,000. Talk about a marketer’s dream world!

The problem with traditional mainstream media in the West, and more specifically here in The States, is that mainstream marketers have no idea how to package K-Pop artists and sell them to audiences. Couple that with the fact that these bands don’t look like what audiences usually see on mainstream media outlets, and these corporations really have no clue how to handle them properly. Which, let’s be completely honest here, is the goal of these large corporations who own mainstream media networks like NBC or CBS. What’s really in it for them, unless these bands can become a product that is easily recognizable and can be promoted effortlessly on their radio stations nationwide? 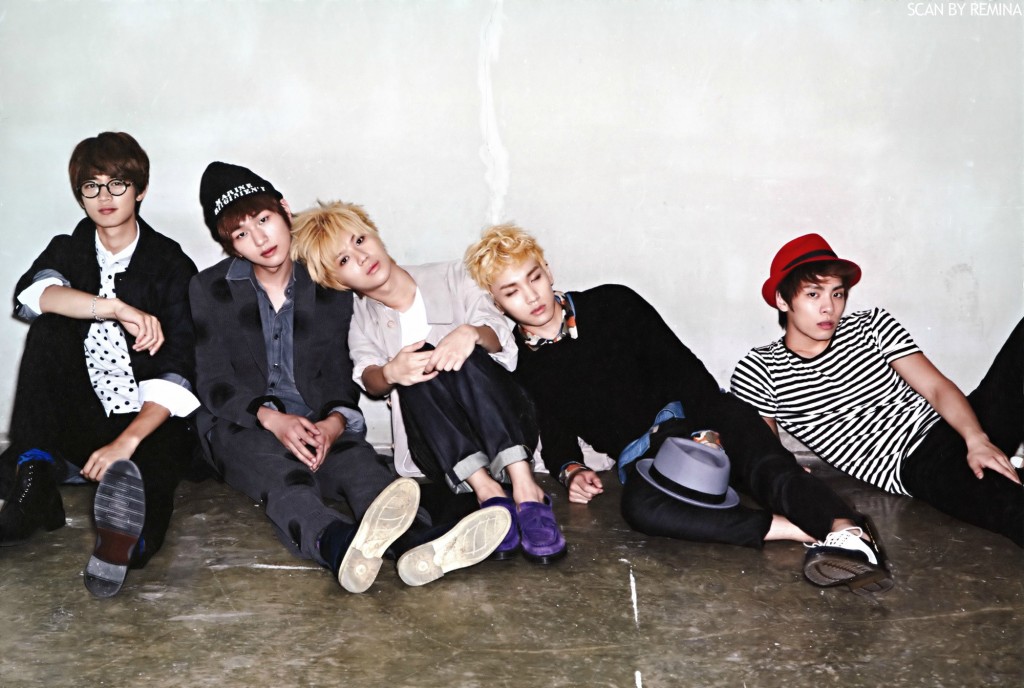 In a recent article in The New Yorker, an author remarked on SHINee becoming popular here, “…there is no way that a K-Pop boy band will make it here in the States. The degree of artistic styling is much more Lady Gaga than Justin Bieber. Perhaps there is an audience of ten-to-twelve year old girls who could relate to these guys, but there’s a yawning cultural divide between One Direction, say, and SHINee.”

The major problem with this mentality is that it completely overlooks the subculture that already permeates here. There are fans frothing at the mouth to promote their favorite artists, but mainstream media is slow to catch onto Internet trends.  The biggest mistake that this reporter made was assuming that these artists would be catering to prepubescent girls. They seriously have no clue what type of fans these artists enjoy, and this is what I’m afraid will hurt K-Pop if they try to adjust themselves for mainstream media here in The States.

Not only do they risk hurting their already built fan base here, but they also risk altering the artists in a way that creates a hybrid that nobody really wants. Take for instance, Swizz Beatz who has openly talked about collaboration between YG’s Big Bang and Chris Brown, or even one between 2NE1 and Nicki Minaj. In a statement to magazine, The Fader, Swizz Beatz contends that, “[b]ridging the gaps with collaborations can be the start of a global phenomenon.”

Personally, I don’t buy it. I think this approach is dangerous to both artists, because there is a possibility to turn away fans of both sides who don’t want their favorite artist and/or genre mixing. I know I don’t want to see Nicki Minaj anywhere near my K-Pop.

The bias here, though, is that many Western mainstream reporters don’t think that K-Pop stands a chance. They don’t understand the music or the phenomenon, and therefore, they have no clue about the fans themselves, who are really the ones that are spreading K-Pop here. When The New Yorker reporter made the comment above about SHINee, he completely overlooked the adult women who enjoy the music and hip gyrations that come with this genre. His mistake was that he mistook K-Pop as a fad, which I hate to tell him, it is not.

I don’t believe that K-Pop stars need mainstream media for anything other than bragging rights. The fans are already here waiting on the Internet and the artists’ own entertainment companies could very well push the envelope with new online channels directed solely at the fan base here in the West. But if they are concerned about losing potential large scale exposure, then utilize more channels like MNet and devote more channels, both online and off, where content is sub-titled in English and other languages. 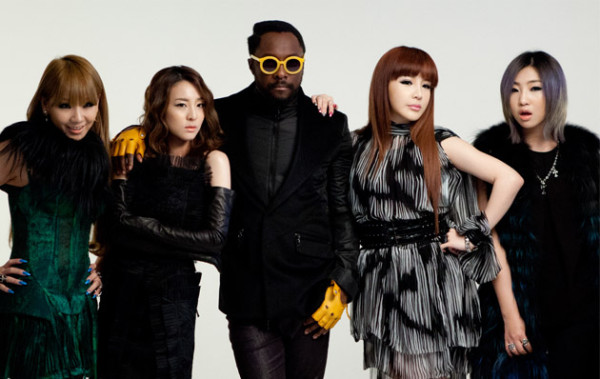 The whole point of mainstream media is to enlarge the fan base, and I believe that there is enough of a momentum toward K-Pop now that mainstream media access isn’t as relevant as it would have been five years ago. There are plenty of online distribution access points, like YouTube and Twitter that have the same power and influence that old mainstream media use to have.

Fans are going to come to see their favorite artists, especially here in the West where it’s hard to get close to our idols, but if record labels and the mainstream media begin to force them to change or alter themselves in order to follow set program standards, then I’d rather see them online.

I don’t mind using social media to converse with them, or rather, get the feeling of conversing, and I firmly believe that social media and the Internet is where the future is for artists–especially international artists.

So K-Pop, embrace those alternative methods of media and please retain yourself and your music, because I really don’t want to wake up confused when I see Nicki Minaj skipping through a music video with Minzy. That would just make my heart bleed.

What are your thoughts? Does K-Pop need mainstream media?