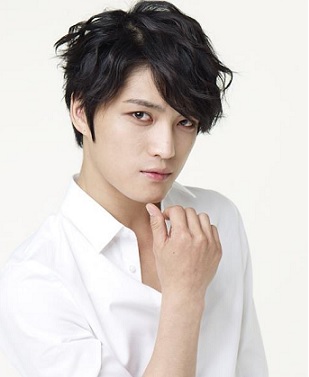 I was born in Europe and my friends here are always amazed when I show them K-pop videos or try to convince them to watch K-dramas. “You must be kidding me, this guy looks like a woman!” Are any of you familiar with such exclamations? It’s typically very difficult to explain them why many Korean male idols or even actors look so feminine. It has quite a complicated history with more gray areas than the theory of the “Big Bang” (no, not meaning G-Dragon & co. here) and since the appearance of the new male prototypes is very recent, research has just started to explore this phenomenon. While there are no definite answers as yet, there exist a couple of interesting theories about why suddenly, at the turn of the 21st century, Korea abandoned the tough looking Bruce Lees and settled with quite a number of Kim Jae-joongs and Lee Min-hos, despite still being a very much male-centered, patriarchal society. Apparently all you need to turn machos into flower boys is a healthy mixture of a grand-scale financial crisis, a soccer world cup, Japanese manga and a lot of very, very, very demanding women – at the right time and right place… 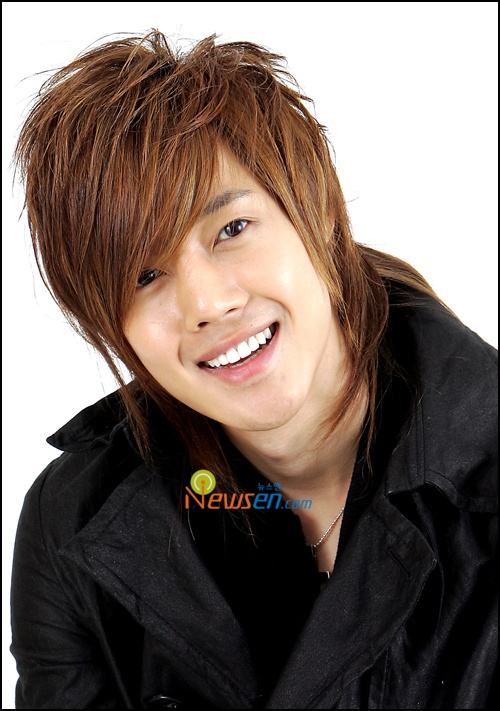 OK, I admit this sounds strange, so let’s put the puzzle pieces together. Flower boys, or kkonminam (꽃미남) in Korean first appeared at the end of the 1990s, effectively backed up by a number of important social changes. Korea was, and to a degree still is, a very patriarchal society. Images associated with males are that of a ‘provider’, the head of the household, a tough and demanding man. A far cry from what flower boys represent. One could argue that flower boys are nothing more than mere metrosxxuals, a phenomenon that originated in the West, at the beginning of the 1990s, and is frequently associated with David Beckham, being its perfect embodiment: heterosxxual guys who take care of their looks, like to work out, are not afraid to wear pastel colors, dye their hair and won’t blink an eye when it comes to spending money on make-up – things frequently labeled ‘gay’ by people with a more conservative stance (no wonder some K-pop stars also receive this label from Westerners). James Turnbull at The Grand Narrative, who is regarded an expert on the issue, argues that metrosxxuality at that time had no real impact in Korea, because society was much more closed to Western influences and the softened male image developed on its own there.

Turnbull makes an interesting claim saying the 1997 financial crisis is to be ‘blamed’ for the change in male role models. The crisis brought along changes in how women started to perceive themselves and their men. Beforehand, guys were almost sole providers for the family, but the crisis needed women to put washing dishes aside and have a bigger say in the family budget. At the same time, due to the patriarchal nature, when a company had to reduce workforce to cope with the crisis, it was mostly the women workers to get sacked. The ladies, also being encouraged by growing self-esteem and feminism, disappointed in how men were treating them, abandoned the machos and started looking for men who have a deeper understanding of female nature. This – says Turnbull – was further enhanced by the 2002 soccer world cup that Korea and Japan co-hosted. The football enthusiast nation was much more permissive during the games than usual, and Korean women actively participated in the event, rooted for the national eleven like crazy, dressed in tiny little tops and shorts, a sight basically unseen on national broadcast before. Not to mention the national obsession with the players, especially one particularly very handsome, long-haired guy among them: Ahn Jung-hwan, who can be considered as the prototype of all Korean flower boys, endorsing cosmetic brands, among others. 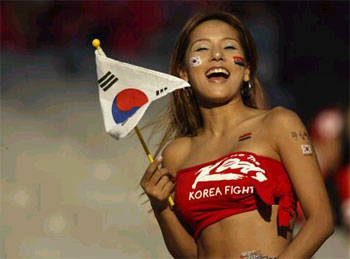 Other researchers attribute the appearance of flower boys at least partially to a particular type of Japanese manga: bishonen. This type of manga features exceptionally beautiful male leads, usually very feminine in looks with long legs, gentle and understanding in nature and in love with average or not-so-pretty girls – thus embodying the dream of every insecure young girl. As the ban on the imports of Japanese products was lifted in Korea due to the co-hosted world cup, Japanese manga also became widespread and was adapted into Korean formats. Korean women have also over time become more conscious of their rights to choose their mates, and this confidence put pressure on men, who started to feel like they needed to meet the demand. 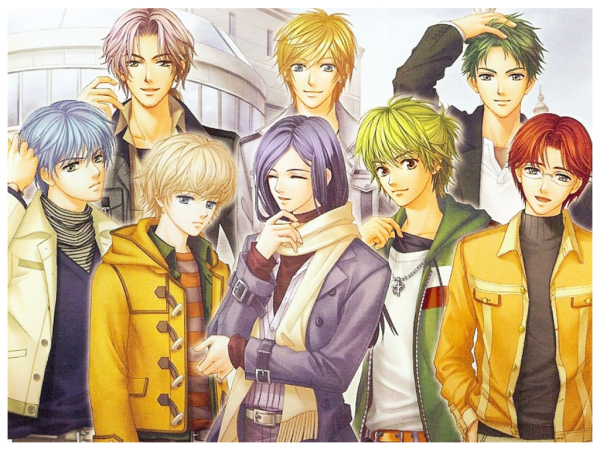 As society underwent changes, media of course followed the trends and flower boys started to appear on television, in movies, and naturally, in K-pop. One of the early influences was certainly the hit drama series Winter Sonata in 2002 with Bae Yong-joon as the male lead: a sophisticated, gentle character with a beautiful face. Women all over Asia, particularly in Japan went wild over his delicate looks and even the Japanese prime minister noted how Bae’s popularity surpassed his own. It turned out from interviews conducted with female viewers of the drama that Bae reminded them of beautiful male leads of bishonen mangas that they used to be so fond of as adolescent girls.

If you think that flower boys are only abundant among actors and K-pop stars, you might be surprised to know that this trend is very much affecting men in Korea. Not only because women demand that their mates be well-groomed but also because advertisements and images spread by the media push them to do so. Korean men spend a staggering amount of money on cosmetics each year, as much as 885 million USD in 2012, which is 20% of all sales in male-oriented cosmetics worldwide!

Among these products you can find BB Creams and foundations, and even lipstick and lip gloss designed for men. There are specific cosmetic shops or saloons for men, something that is rare to find in the West. 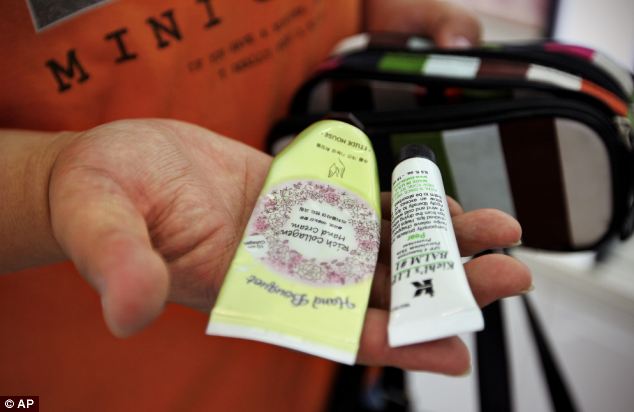 Feminine looking males are not new in Asia, literary works as old as the legendary Chinese novel The Dream of the Red Chamber employed feminine looking heroes, who were much more fond of writing poems and painting pictures than fighting the enemy with a sword and courted many ladies. In Japan ‘make-up’ for men in the era of antiquity was generally accepted. Male Kabuki* actors as early as the 1620s dressed as females for certain roles. Flower boys are not only exclusively Korean, they can also be found in Japan, China and Taiwan. This could be the result of the heavy and rapid export of Korean popular culture on the wings of the Korean wave, boosted by the use of social media platforms and media sharing websites like YouTube that allow content to be shared instantly.

But why are these guys so popular? Flower boys are what every sane woman has in her hopes and more: men who are beautiful and kind, understand and cooperate, treat as an equal rather than dictate or demand. Finding a partner nowadays is no easy job. I frequently hear my friends complaining that young men tend to be shallow, are only after physical intimacy and are rude otherwise. As much as many of us like testosterone-filled ‘manly men’, most educated and self-conscious women resent guys who behave like cave-men, pulling you into their territory by your hair, battering their chests in victory. Not as if pretty guys would always be that much different in reality, but just like the romance novels my generation grew up on, this isn’t about reality. It’s about the hopes, dreams and needs of women around the globe. And as women’s tastes change over time, so does the image of Prince Charming evolve. It is no wonder that the demand for flower boys is on the rise.

*Kabuki is a traditional Japanese theatre that involves dance, as well as elaborate clothes and make-up.

Have you been affected by this trend? Flower boys or machos, who would you choose?