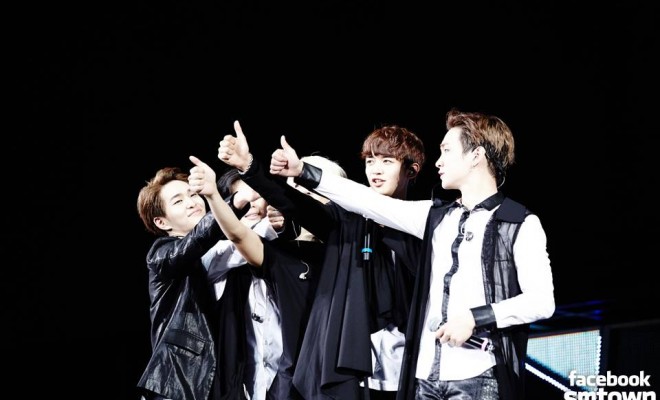 Fan Fiction and The Writers 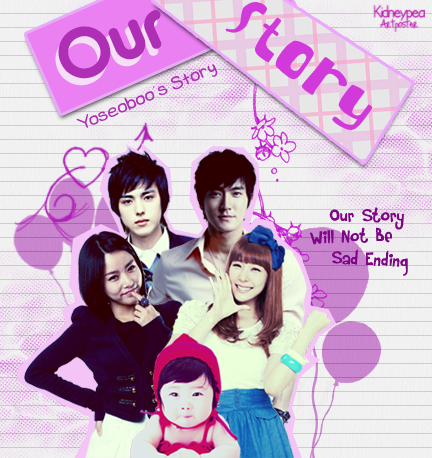 What would it be like to live in the same dorm as TVXQ? Would Super Junior ever notice me at a fan-meet? What kind of parents would SHINee be, ten years from now? What would it be like to be a part of 2NE1?
These are just a few of the questions that have popped into many people’s heads at some point in time, during the vast amount of time spent in the world of K-pop. Surprisingly, there are quite a few people out there who can provide you with answers to these questions. No, it may not be the way things actually are but it could be very close to the reality you want. 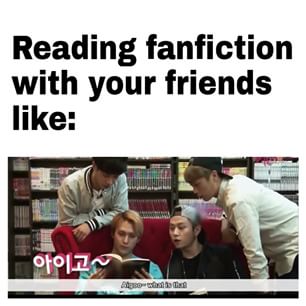 Enter, K-pop Fan fiction and their equally sought after writers! These youngsters have a knack for spinning tales out of thin air and embellishing their stories with such detailed characters and descriptions, that many a reader would actually finds their ‘bias’ changing along with the storyline. Their stories can be so addictive, that many of their subscribers log on to check for updates on a daily basis, the number of which can go up to 3900 subscribers per story and above!

The most popular genre is, not surprisingly, romance, with a record number of 22116 stories in hand. Followed by one-shots, yaoi, comedy and drama, in that order. The most written about group is SHINee, who has 17969 fan fictions to its credit, followed by Super Junior (11000 fan fictions), SNSD (6006 fan fictions), Big Bang (4786 fan fictions) and DBSK/TVXQ (4655 fan fictions). Furthermore, these statistics serve as a fairly reliable interpretation of the rising popularity of a K-pop group, as well as the way in which the fans perceive (or want to see) their idols. Popular fan fiction sites such as Asianfanfics and Winglin are home to hundreds of writers and thousands of subscribers and are constantly reviewing, upgrading and updating their websites.

However, this phenomenon is not restricted to the fans alone. The idols themselves are known to have read fan fictions featuring themselves at some point in time. One can hardly forget Yesung‘s astounded reaction on reading a ‘YeWook’ (Yesung and Ryeowook) fan fiction.

Or the enactment of a popular ‘YunJae’ (Yunho and Jaejoong) fan-fiction in DBSK’s Banjun Drama, Dangerous Love.

Now, any mention of Fan fiction in K-pop would be incomplete without the views and inputs from some of the most recent and active writers.

When I asked them how they started off, visualxhijabi, who currently has 2944 views to her name for her most popular story, said,

I started writing fan fictions simply because I liked writing, and it was a way to develop my skills. The time was maybe around high school. I often would find myself reading fan fictions and thinking “I can do better than this!!” So one day I just sat down and wrote out ‘Love Bug’, and from there it continued!

I started reading fan fictions on Winglin and as my journey (as a reader) went on, I wanted to write them. I was an artist before I started writing and I had absolutely no intention of writing at all! But Kpop (mostly Super Junior) changed the plan for me. Writing fan fiction really just happened to me. It’s gotten me through a whole lot too!

When asked about her about her staggering 1243 followers who subscribe to her fan-fiction, ‘Living With Famous Idiots‘, she replied,

I love romantic comedies because I write to entertain myself and others. ‘Living With Famous Idiots’ was simply written for fun. But for my other tragic stories such ‘Are You Proud of Me Yet, Dad?’ is because when I am depressed, or I think about bad things and I like to write it out.

I actually started after I fell in love with DBSK. DBSK looked like gods sent from above and as I became a fan, I started to dream of what life could be like after meeting them. I then started to write fan fictions. I first wrote it in notebooks and since it consumes a lot of paper, I decided to put some of it on the net.

Of course, their preferred style varies with each story but there are still quite a few who can shine through a wide range of genre, with equal ability. I asked some of the most widely subscribed writers, what they thought has kept their readers coming back for more and here is what they had to say.

I think my writing style is pretty laid back and casual and I’m very particular about the grammar, I mean I wouldn’t want to read a story that has bad grammar. I think it’s my originality (with my kind of flair) and the humor is what keeps subscribers coming. I started writing after reading a wonderful fan fiction and because I already write novels but based on made-up character., I figured, why not write about people I love? So, I became an active fan fiction writer and I’m glad that people like it.

Shana_DB5K, who has written seven fan fictions so far, has seen a rising trend of followers and subscribers ever since her first story. She replied with,

I want to make my stories as real as possible and I want my characters to be the kind that people can relate to, the situations I put them in, I want those to be the kind my readers would think about and go, “Yeah, I know what that feels like”. For me, my stories are all about connecting with people, providing them with an outlet to a different reality. I think angst is something people enjoy reading but my dominant genre has to be romance. I’m a sucker for love I guess and happy-endings, though from time to time I like to vary.

But what happens to the subscribers when the plot dishes out unexpected twists and turns? To which she replied,

There is some pressure to give the readers what they want, but at times I have to stick with the plot in my mind and hope I won’t lose subscribers.

To conclude, I would like to say that there are a lot of talented minds out there with a gift for story-telling, and fan fiction might just lead the way to showcasing their abilities!

What do you think of these young writers? Have you read any of their works yet?