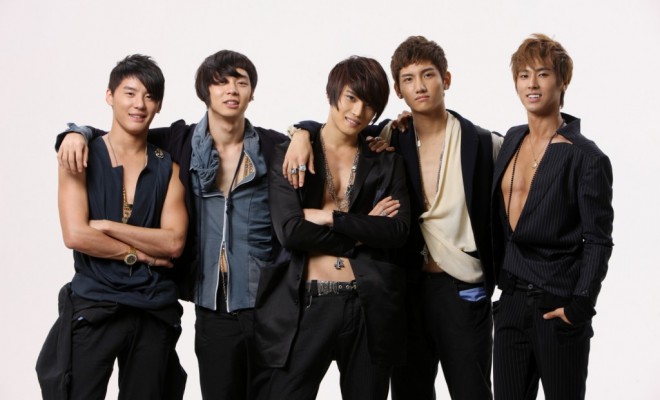 For Idols – After K-pop, What Next?

A very observant man once said, “Everything in life, but love, comes with an expiry date“, as is true of a career in K-pop.

The life of a K-pop idol is relatively short-lived, as compared to jobs in other stereotyped fields such as engineering, medicine, law, architecture or even teaching. Of course, this is all fair and square if we were to compare the life-spans and the magnitude of earnings and fame of these two sets of professions. K-pop idols start their training very early in life, some as early as 8 to 10 years of age. The training takes up most of their early teenage years, and no sooner than they hit fifteen or sixteen do the lucky and talented few make their debut into the music industry. This kick-starts their (perhaps) fifteen-year long stint in the crazy and ever-changing world of K-pop. 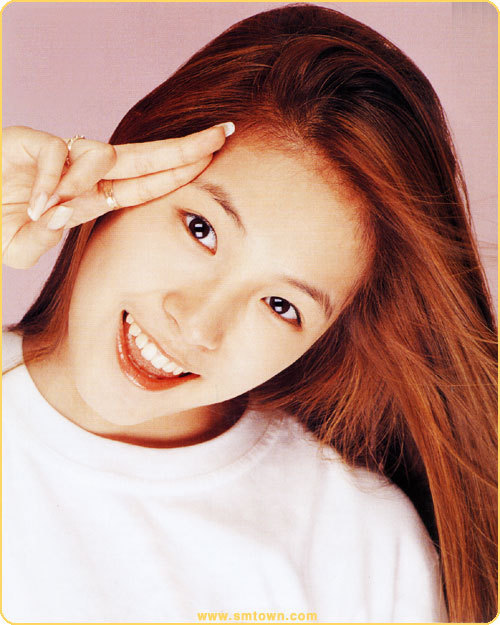 Very few groups are instant successes and many, if not most, spend a good year or two, just gaining a stable foothold in an industry which is dominated by their predecessors. The other half of the world goes through elementary, middle and high school at a steady pace and only after acquiring a solid education, such as a graduate or post-graduate degree, do they step out of their academic shell and enter into the real world. K-pop idols, on the other hand, are flung into this world at a much younger age and are hardly aware of realistic problems such as future savings and career options. Their entire efforts at this time are aimed at making it ‘big’ as in idol. 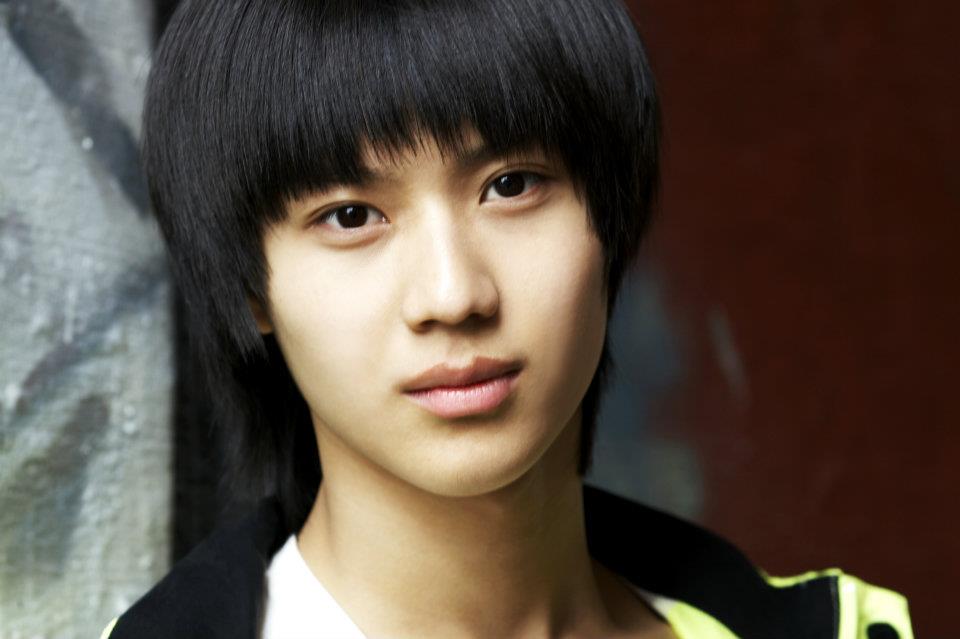 The doctors, engineers and lawyers start off later but have established for themselves, a profession for life, as against the idols, who are constantly working against a time-line that is only getting shorter by the year.

To be fair to both sides, the earnings, fame and recognition of a popular k-pop idol, though short-lived, are well beyond the realm of any other professional. It takes nothing short of genius (the likes of Bill Gates or Steve Jobs) to be recognized by people outside of his/her own field or profession. K-pop idols, however, permeate through to every profession, strata of society and pretty much anyone who has access to a television or radio set. 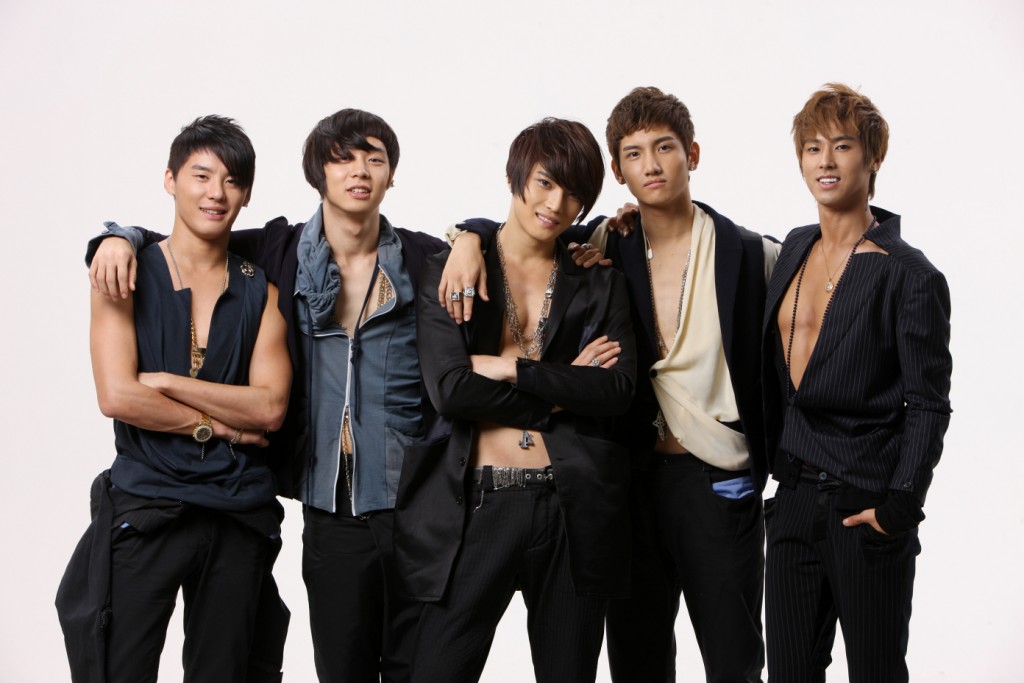 The first few years of their nation-wide acclaim are actually the most productive years of a K-pop idol,during which they can work long hours and keep up with their crazy schedules without batting an eyelid. It is not until they hit their mid-twenties, when the body starts showing signs of fatigue and it takes more than just a touch of make-up to mask the dark circles, that they realize that they may not be able to carry on like this forever. This realization is perhaps the trigger that driver them to branch out and delve into other, more sustainable, media-related professions, such as acting, anchoring, performing in musicals being a few of the favorites.

The smart ones start carving a niche for themselves in their early twenties, as they try their hand at acting, hosting TV shows and modelling over a span of 5-6 years, thus acquiring a judgement of what suits them best.  This ensures that once they are unable to sustain the stresses of being an idol, they do not need to start from scratch at finding a new profession.

Take, for example the two members of Super Junior; Choi Siwon and Leeteuk. While the former has taken a leap into acting, with successful efforts such as Athena, Iris, and Oh My Lady under his wing, the latter has discovered a unique talent for hosting television and radio shows.

Leeteuk  (with Eunhyuk at Sukira “Kiss The Radio”) 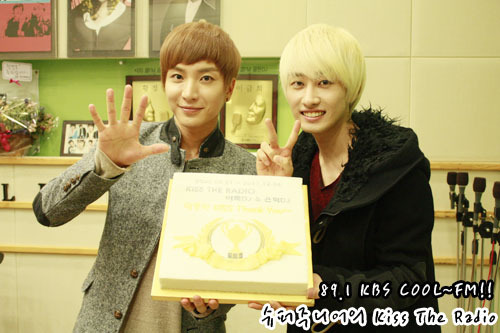 To compile a list of k-pop idols who have branched out into other professions would be quite unrealistic, as it would span across generations, right from Moon Hee-jun of H.O.T., who now hosts Intimate Note along with Kim Gu-ra, to the younger lot such as Lee Joon of ex-member of MBLAQ, who portrayed the younger ‘Raizo’  in Ninja Assassin. Naturally, the more languages they know, the wider the scope for a career in acting. More known among these are Rain, who has a Hollywood movie (Ninja Assassin) to his credit, and JYJ‘s Kim Jaejoong, who has featured in Korean (Protect The Boss) and and Japanese (Sunao Ni Narenakute) dramas alike. 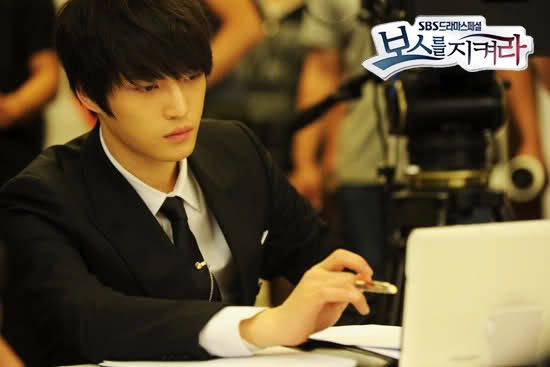 At the end of the day, I would like to see our idols branch out into more than just the stereotyped professions of acting and anchoring. Maybe, they could open up a training school for budding newcomers or co-ordinate as a group to form their own record-label (they sure have got the right contacts for that)! What restrains them could be anything, from lack of monetary capital or a substantial level education to back them up. Whatever the reasons, I do wish to see the current generation of idols break off the shackles and turn into future ‘employers’ and ‘owners’, instead of ‘employees’.