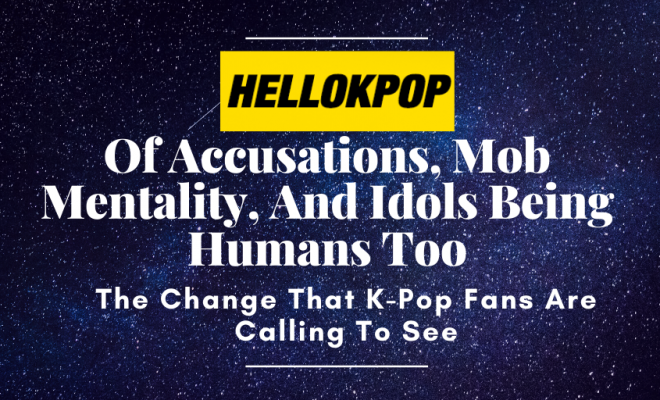 [OP-ED] Of Accusations, Mob Mentality, And Idols Being Humans Too: The Change That K-Pop Fans Are Calling To See

The K-Pop industry has been hounded by issues especially regarding the treatment of idols that fans continue to battle with – and it is time people listen to their war cries.

In the earlier years of K-Pop, it was branded as a genre of “manufactured music” – along with “manufactured artists” in the name of idols who have to show and maintain a certain image for the “approval” of the general public, or their fan base. Everything in their power must be done to adhere to what other people want – even if it sacrifices their humanity, identity, and well-being. They are puppets, one can dare say, because they are not allowed to be a person of their own – nor a real “person” at the very least.

How hard is it to acknowledge that they also “change”? Is it a word that the public is allergic to? Just like every human being out there, surely, some idols might have done things that are stupid, immature, and reckless – but hasn’t every ordinary people done so too?

The argument of “they are idols – people look up to them so they should be careful of what they do” doesn’t even work anymore, because there are many of them who get attacked for things that they had done prior to pursuing a career in the industry. People love digging up their past whether as trainees or even way beyond that – and for most idols, these things happen in their teenage years, a period where normal people are branded to be immature, irresponsible, and reckless. 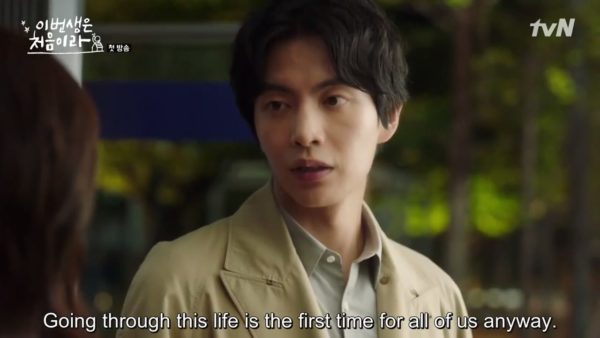 Although of course, cases may differ as to whether there were other lives affected by their actions because having hurt someone else physically or mentally is another issue, the world cannot just claim that a “bad” person cannot change. More so when the said person had shown remorse and proof that they had changed over the years – along with never repeating and committing the same mistake they’ve done before and working to become a better person as they go forward. 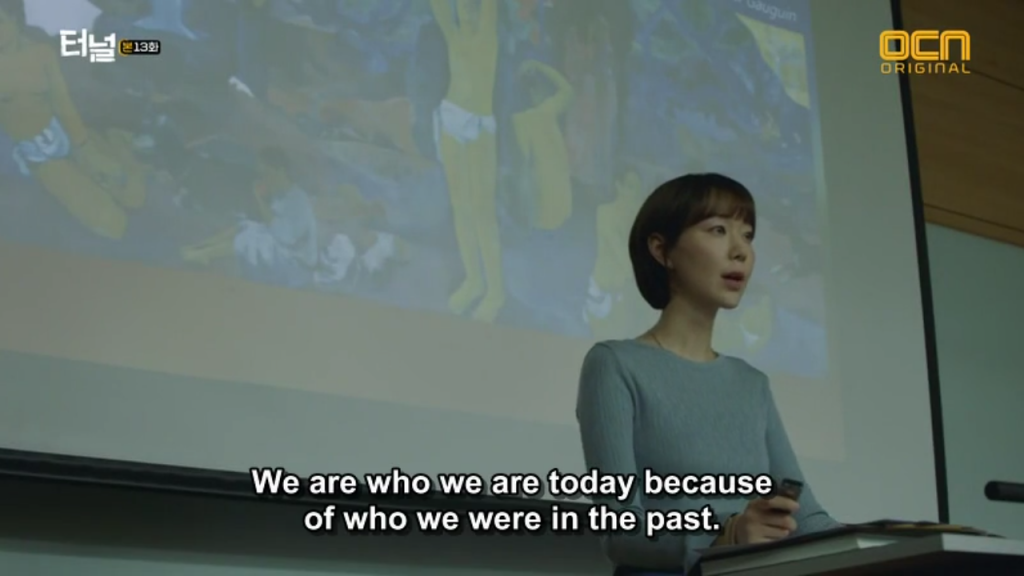 Idols are not disposable items that anyone – the people, their “fans”, the media, and most especially, their companies – can just discard any moment they want to. They are not robots who anyone could just program what to feel and how to act like – and then disassembled when they don’t work the way others want them to. They are not mannequins suddenly brought to life in the snap of a finger – they have families, they had past lives, and they have flaws which they worked on to overcome and develop from.

People whine, mourn, preach, and even propose bills in the name of a “young life being taken away” due to hate and accusations in the heat of the moment – but they end up repeating the same process of manipulating, hating, and accusing idols about anything and everything under the sun right after. Sure, life shouldn’t be treated as a continuous streak of “redemption stories” – but people do deserve second chances, and people who take up their second chances to learn and grow from their mistakes should not be placed in the same category as those who don’t, and they surely don’t deserve to be shamed for their past scars.

It doesn’t help that mob mentality is very prevalent in the entertainment industry. Thanks to the Internet, everyone is always ready to jump into any issue and form any kind of conclusion that either fits their narrative or is something that their minds could grasp – even if it isn’t true or in line with what happened.

This has been used by many detractors for their advantage, seeing as some do not even bother fact-checking and only rely on clickbait headlines by media who also jump on every opportunity to gather clicks. 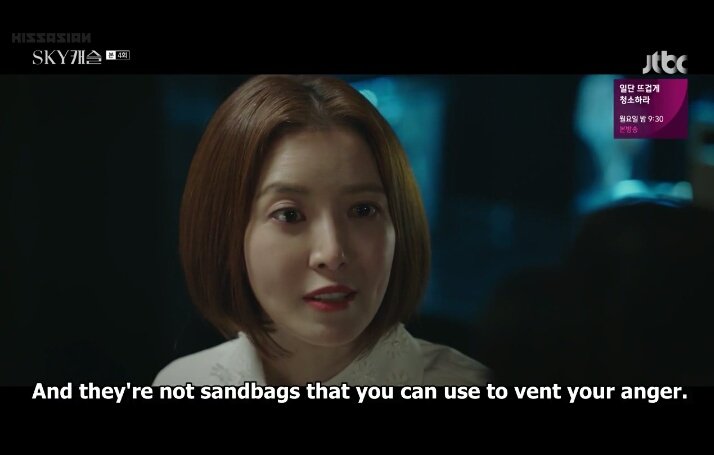 How can someone, who has been thrown accusations with no solid proof [actual proof of committing the crime, bank statements, or fair investigations, instead of petty statements and “he said, she said”s because even the Sky Castle theme song had said it: “We all lie”], have to suffer and give up his dreams – when another someone, who openly admitted of doing the exact same crime in the guise of being a “whistleblower” still walk free? How can defamation be easily tolerated when it is also a crime in itself?

How many idols had suffered because of extreme criticism and allegations – and how many more will suffer as we go forward? How many more idols have to be wrongly accused and not given a chance to prove themselves innocent? It has to stop.

With the recent happenings in the industry, K-Pop idols should see that fans these days are being vocal about how willing they are to back them up regarding the mistreatment they face – and will face.

Never again – because fans are showing that they can unite and be by their side. If maintaining the “customer is always right” attitude towards fans regarding the idols is what K-Pop live for, then shouldn’t they listen to what fans are saying this time around?

Photos from JTBC, OCN, and tvN

853
SHARES
FacebookTwitter
SubscribeGoogleWhatsappPinterestDiggRedditStumbleuponVkWeiboPocketTumblrMailMeneameOdnoklassniki
Related ItemsK-popK-pop idolsK-Pop Idols unfair treatment
← Previous Story Mid-Year K-Drama Recap: What You Should Watch From The First Batch Of 2019 Korean Dramas
Next Story → #FanEtiquette101: How To Keep Social Media A Safe Space For Everyone