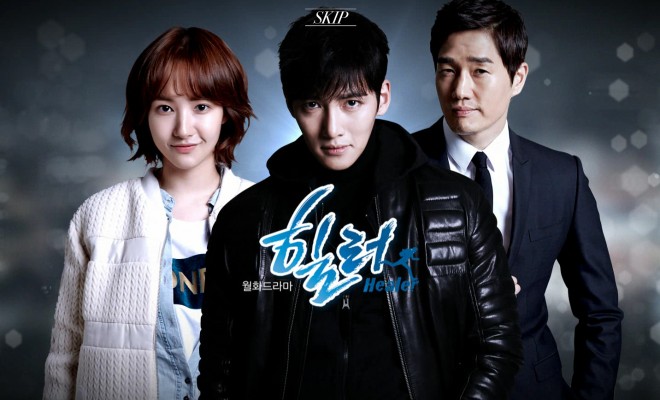 K-dramas That Keep Us on Our Toes

Recently, I have stumbled across K-dramas that are as average as any other when you carefully analyse them, but still somehow have this incredible wow factor that keeps you on your toes, contract your muscles, cause you real heartache and that elicit tears, laughter, excitement from you. You can’t help but binge-watch them three times in a row. Or four. What exactly it is that makes these otherwise average shows stand out from the rest, and why do we love them so much?

I have recently finished Dr. Frost and Healer, two K-dramas that started competing for the number 1 place in my heart as the Best Ever K-dramas I Have Ever Ever Ever Watched in My Life. When you actually look at the story lines, details, individual mistakes, you could cite a hundred other dramas that are similar. And yet both of these series left a long-lasting impression on me, so I started thinking about what made them special.

Dr. Frost is a psycho thriller, with crime investigation and hardly any romance. Healer is a thriller involving love, action and revenge. The one thing that connects the two is that both manage to keep you interested and excited till the end, leaving you with a “drama hangover” and making you spend nights thinking about the plot. And yet, neither of them are exceptionally over-the-top in acting, scripting or direction. Pretty average “good dramas” and yet unforgettable. 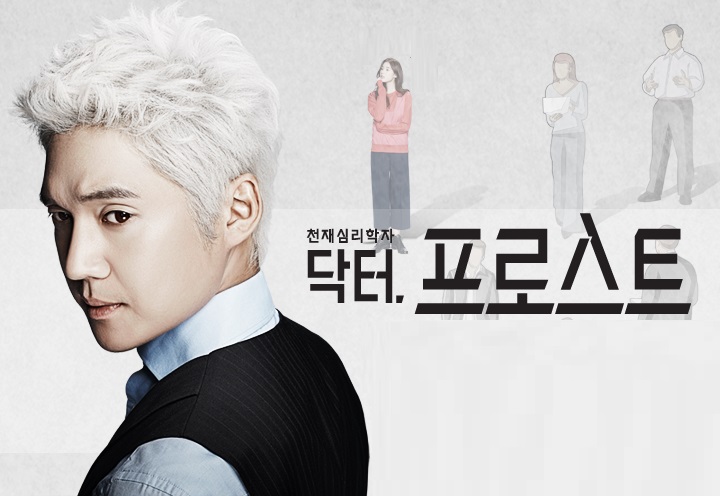 Frost is a typically copy-mix of popular American series like House MD, Bones or CSI, with a little bit of Korean drama flavor chipped in, and as it was a cable series, the budget must have been a lot lower than regular K-dramas’. They didn’t have exclusive, elaborate props or shooting locations. The main character is a jerk like Gregory House, but with no sense of humour, a scientifically analytic-minded cold person like Dr. Temperance Brennan, and he of course has all the traits of usual K-drama leads with a tortured childhood and scarred soul. The crimes committed in the series are not as spectacular as in a CSI-like production, and the police characters are heavily downplayed.

Still, this series, however short (only 10 episodes), sticks to the viewer like glue. The script is logical, a lot more logical than in usual K-dramas, and the absence of romance was surprisingly refreshing. The background story of Frost unfolds at a slow pace, but we are injected with small details that keep you intrigued, and at the end everything falls in place and becomes clear. There was no stand out acting in the series, apart from relative newcomer Jeong Eun-chae, who plays the female lead and provides comic relief. Her character is not flawlessly written (she is a psychology major and yet totally blind to certain tell-tale signs of illnesses), but despite the mistakes the whole series just works. And it not only works, but it works magic in keeping you interested and engaged till the end. 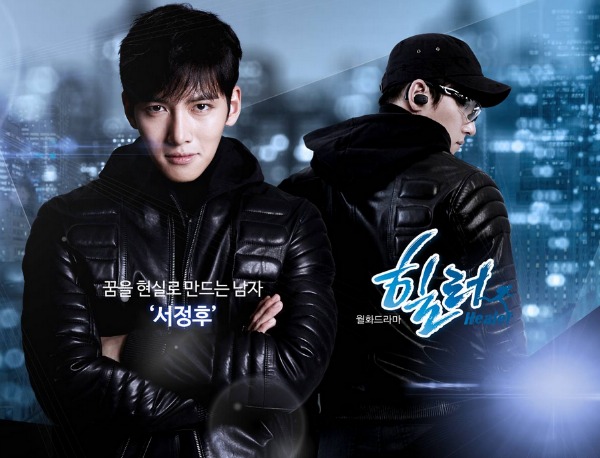 Healer has a really, really bad trailer. It was nothing like the series, with haphazardly done cuts, WTF moments and just an overall jumbled introduction to characters (what was that, KBS?!). The written synopsis was also pretty … boring. A handsome, martial arts expert errand guy takes on a special mission to find a girl, and then falls in love and blah-blah-blah. I wasn’t the tiniest bit interested to watch it. After receiving some pressure from friends, I decided to give it a go and bang! Healer proved to be the best drama experience I have had so far, and that is after having watched such masterpieces like Secret Garden or Master’s Sun.

Healer is a lot like City Hunter, and coincidentally has the same female lead, too. It also has the regular K-drama elements and schematic characters: the tortured, scarred hero, who pretends to be a tough guy but suffers inside, the bright, funny, but feminine female lead, who is smart and clumsy at the same time, the evil relative who tries to screw up everyone’s life for whatever reason, and it has plenty of misunderstandings, fights, tears, forbidden love, comic side characters, ridiculously obvious product placements and the occasional plot mistakes. It’s pretty much the usual package of every K-drama ever made. But it’s seriously incredibly addictive. There’s never a dull moment, and I seriously thought I would contract gastric ulcer from all the stress I lived through while watching our heroes fight for justice and love.

The secret to magic

So then, what exactly is the secret of these dramas that are otherwise so average you wouldn’t even notice their poster art?

I think the secret lies in multiple components that despite all the mistakes and schemes knead the whole dough of the story together into a well-baked, yummy cake. First, the pace. It is very important that the series keep a healthy pace. Neither too fast, so the viewers can understand and put together the pieces, but not too slow either because that causes you to want to fast-forward through the episodes. They keep a balance, and juggle very well the amount of screen time for each main character – just enough to give out the story in dosages. Comedy is intertwined, but not too obviously done, and also placed at the right moments, with the right characters. Of course, you also need to have a believable plot that follows rules. When you break the rules of your own story, it becomes incoherent and even the best of actors wouldn’t be able to save it (like in poor Night Watchmen).

We all know that overdone drama can ruin an otherwise good series (I couldn’t bring myself to finish I Miss You, for example), so it is essential that you keep balance between heart-wrenching scenes, action, thriller and lovey-dovey scenes. Repeating the same scenes over in different locations is also something that will essentially ruin the feeling, think the multiple occasions in Heirs, where the main leads pass each other in slow-motion looking miserable. It’s fine once or twice, but will become utterly boring after a while. Healer, for example, also has heart-wrenching scenes, but they keep these to a minimum and the actors work wonders with their eyes: expressing the feelings of the character without overdone crying scenes (think Lee Jun-gi in pretty much any of his series).

All of these factors need to come together to create the magic. Even if your story is average, your script was not  perfect or you didn’t have a budget for eye-popping special effects, finding the right balance, along with some good acting can actually make a drama stand out from hundreds of similar stories and pin you down to watch it again and again in awe.