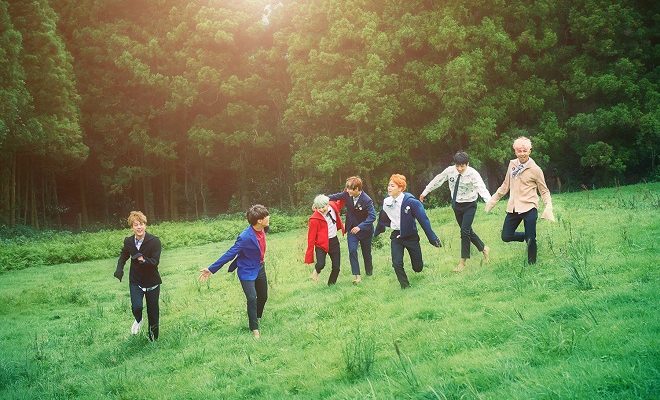 There’s beauty hidden in K-pop lyrics even if, like me, you have to rely on English translations.  Either way, music is one of many mediums where the art itself speaks volumes despite language barriers. In this six-part project, we will look at the poetics of Korean music. By that, I mean the recurring ideas that are present Korean music, but in various ways.

Let’s look at this like a story. Where else should everything begin, but living like a dream?

What’s your dream? The protagonist of your life is you, no one but you. Live the life you want.

Chasing one’s dream is one of the most common themes in K-pop music, and these songs are by no means the only ones. Whether you are a new fan or one who has watched this industry grow in the last few years, the hardships and challenges that Korean artists face in order to chase their dreams are well-known.

Don’t be trapped in someone else’s dream.

From rigorous idol trainings, the stigma attached to idol rappers and the pressures and expectations of South Korean society, these lyrics are fuelled with determination and perseverance in these artists’ pursuit of their dreams.

BTS and its K-pop music, in particular, tackle this theme well. With the majority of the fan-base being in their teens and early-20s, BTS acknowledges how powerful words can be and the influence they wield with their songs. From lyrics that acknowledges societal issues in Am I Wrong, Baepsae and Spine Breaker, BTS also encourages its fans to pursue their dreams in songs such as No More Dream, Never Mind and Intro: 화양연화 (In The Mood For Love). 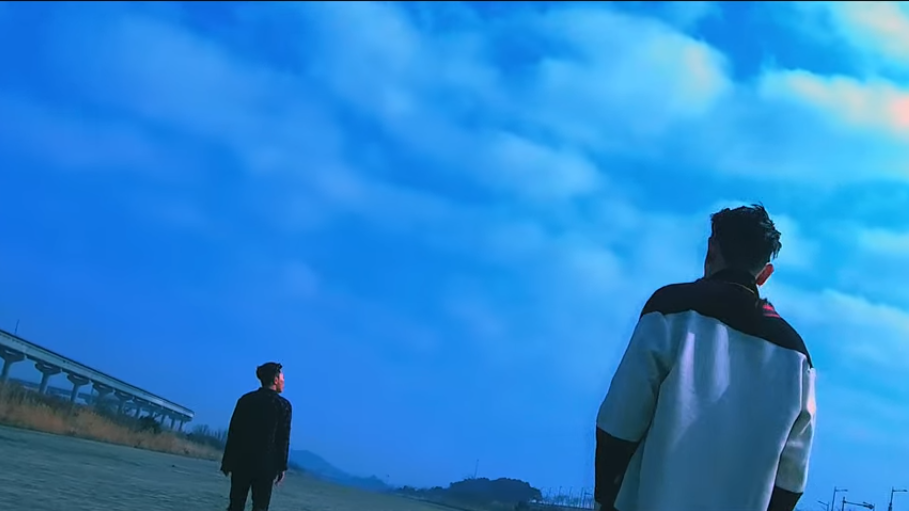 Painting a perfect picture again today, I’m dreaming again as I forget today. I look at the stars and I look in the mirror…

DPR LIVE – To Myself

These kinds of lyrics are more likely to be present in underground rappers and their music. Emerging artists such as DPR LIVE, for example, with his vividly aesthetic music videos, writes about hard work, his dreams and goals in songs such as Thirst, Till I Die and To Myself.

My eyes are always staring at the future that can’t be seen. For the sake of that time, what do I have to do? The answer is, first, pray. Second, hold a pen. Third, dream. Fourth, without doubt, believe and believe.

BewhY – The Time Goes On

BewhY is one of those rappers whose stage performances show passion, and in this particular performance, he manages to combine the beginning of The Time Goes On with another. His lyrics speak of his determination to chase after his dreams and believe in his own abilities to achieve them despite the uncertainties of the future.

Dream, you will fully bloom after all the hardships. Dream, your beginnings will seem humble, so prosperous will your future be. So far away, if I had a dream, if only I had a flying dream.

There’s something inspiring in seeing these songs performed and reading the lyrics. Because even if these are celebrities, they are humans too. BTS’s Suga, for example, released his mixtape last year under the name AGUST D, where he spoke of the cost of pursuing his passion, mental health and his unprecedented success that he himself did not see. After so many challenges and self-doubts, from worries of his lack of direction to his fears, he remains optimistic: “you will fully bloom after all the hardships.”

Even the delivery and performance itself can show the artist’s passion. Here are other people chasing after their own dreams, yet they do not forget their fans who are doing the same, encouraging them to do the same despite the odds. And that’s one of the best things about music (and literature), isn’t it? Their ability to speak of things that we, as listeners and readers, can relate to and be inspired with. Maybe even that little push we didn’t know we needed to chase our own dreams.