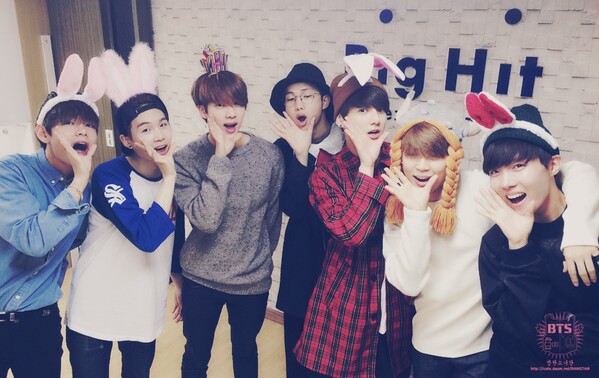 K-Pop: Better Than Your Bae?

Is K-Pop better than your bae?

During a July 2015 appearance on the Conan show, Hollywood actress Emma Stone admitted she was obsessed with K-Pop. She described the global phenomenon as addictive and millions of people around the world agree with her.

It’s an undeniable fact that the popularity and reach of K-Pop is continuing to grow.

No longer is it just the long, snaking queues of K-Pop fans outside SM Town in Seoul, the 120+ million views of a BTS clip on YouTube or the random supposed-coffee drinkers at Dunkin Donuts opposite JYP Entertainment in Gangnam … It’s getting pretty close to dominating the entire planet. 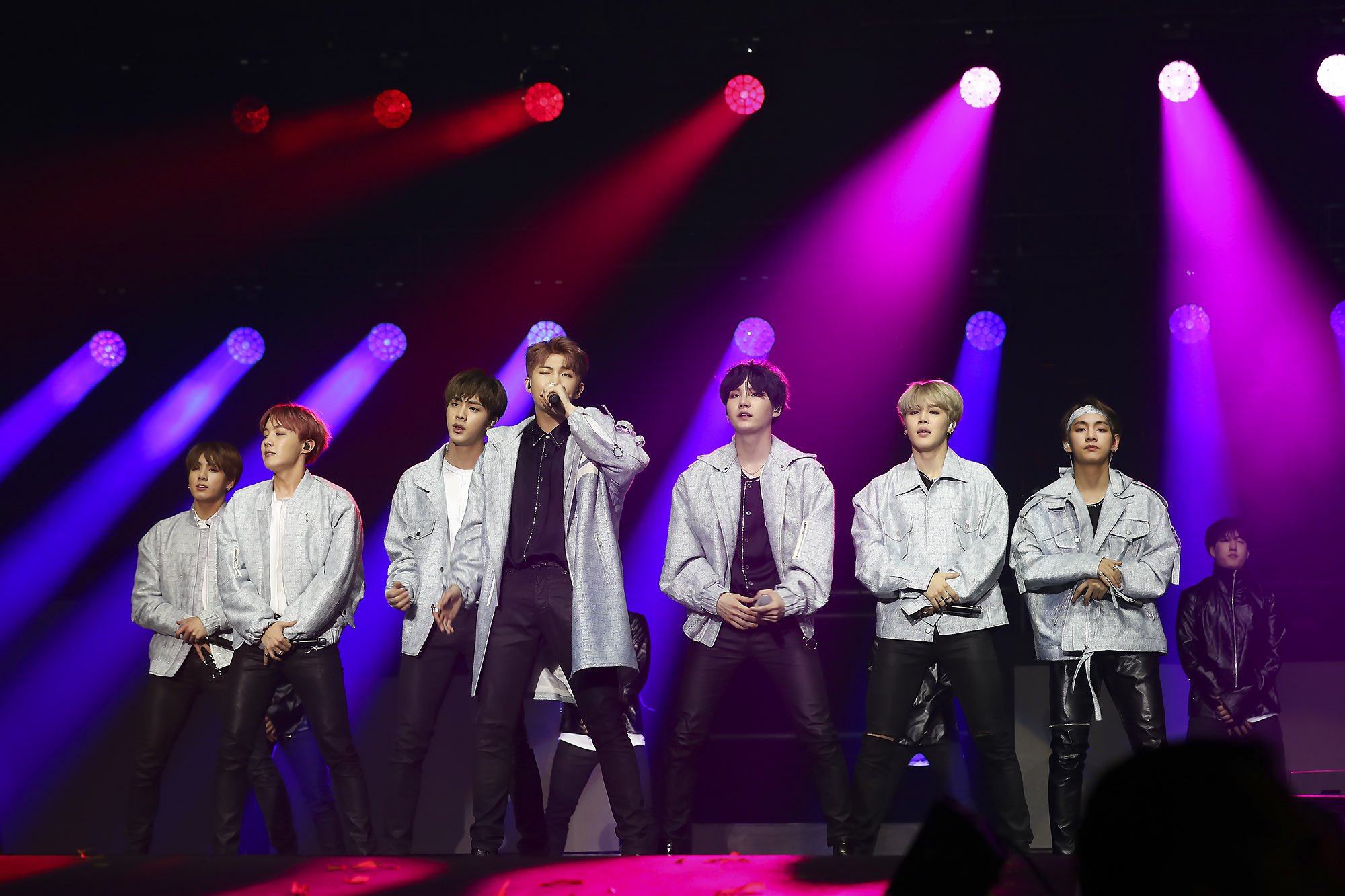 Yet there are still whole sections of Western society whose only reference point for K-Pop is Psy’s massive 2012 hit ‘Gangnam Style’. To those non-believers, I say, “look out world, the K-Pop train has left the station and it’s time to get on board.”

You need look no further for the proof of this than the current world tour by K-Pop powerhouse boy band BTS. When shows were announced late in 2016, Armies (the name of the BTS fandom) around the world waited with much anticipation to find out if their country and/or city was to be included in the tour.

There were Twitter feeds, Instagram posts and Facebook pages devoted to pleading with BTS and its management at Big Hit Entertainment to include cities and countries around the globe in the tour.

Arranging and managing a world tour is no easy task and it’s expensive as well as risky. Being on the road can be fun, but it is physically exhausting for artists.  However, if K-Pop is going to continue to expand and develop inroads into new markets, those tried and tested markets need to be expanded.

Let’s focus on Australia for now.

It’s expensive to tour Australia, and it’s even more expensive to tour around Australia (we’re very spread out as a nation). We appreciate any act that decides to come and visit our beautiful country. However, as someone who has loved K-Pop for a long time and is keen to see this genre grow in popularity, it is a constant source of frustration that South Korean entertainment companies seem to ignore us.

Happily, Big Hit Entertainment and BTS are bringing the Wings Tour to Australia in May. However, Europe has missed out completely (based on currently released dates), and there are disappointed fans in other cities around the world.

K-Pop acts have toured Australia (or to be more exact they have visited Sydney and sometimes Melbourne) before and received great responses. However, this does not and has not translated into mainstream media coverage, increased sales and/or downloads or crossover into mainstream music charts.

The only way that this can be changed, in my opinion, is for Australia and other countries to be recognised as a viable and profitable market for the K-Pop machine. Indeed, a change is gathering momentum and will be driven by acts such as BIGBANG and BTS, recognising the strength of their fanbases outside of their home territories and the opportunities that this could potentially bring.