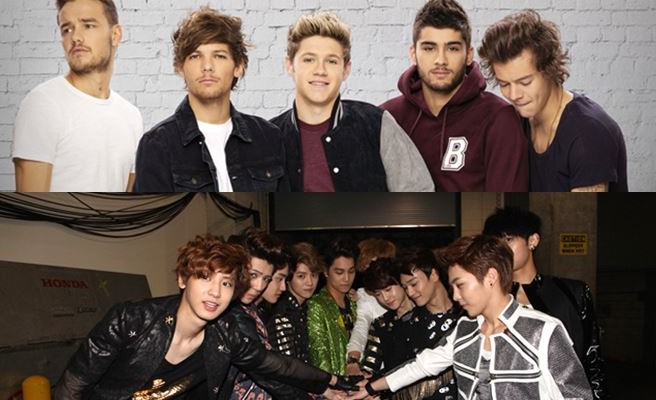 K-pop vs the West: The Unnecessary War

It’s inevitable, being an international K-pop fan, that you’re asked THE question. “Why do you like K-pop?” I’m constantly asked, usually with various levels of contempt. However, the question is never that simple, because it always comes with an unspoken assumption – that I dislike Western pop.

And with that, it becomes a challenge; a challenge to prove that K-pop is “good”, and Western pop is “bad”.

Some fans can readily rise to this challenge. “American music is so over-sensualized,” they may cry, or “K-pop is actually meaningful, it’s not just about drugs and getting wasted at parties!” “Western pop songs all sound the same!” “Korean artists are more talented than American artists – they can sing, dance, rap, act, model, everything!”

This is a problem.

This is a problem because these statements aren’t necessarily true. For instance, there are highly sensualized American songs, but there are also songs that have nothing to do with genders. Conversely, K-pop can be equally sensualised, both in tasteful and maybe not-so-tasteful ways: think Gain’s Fxxk You, U-KISS’ Quit Playing or in fact many girl and boy group dances. I can also think of examples of Korean songs about partying, drugs and alcohol – BTOB’s Drink, MIB’s GDM and GD&TOP’s High High, to name a few.

Now, I’m not saying these songs are therefore just as “bad” as American songs. As it happens, I love Gain’s Fxxk You, one of my favourite songs of 2014.

I’m simply pointing out that picking on certain features that you dislike of a selection of Western pop does nothing to attest to the praiseworthy qualities of K-pop. In effect, it only alienates the musical worlds from each other.

It’s easy to see why K-pop fans sometimes feel the need to be defensive, especially when it is often its non-fans who “attack” first. However, bringing down Western or American music doesn’t make K-pop any better. It just creates a wall between the East and the West, and in fact pressures K-pop to be strive away from these apparent faults – to be innocent and squeaky clean, to never sing about drinking the night away at a club.

It’s perhaps even dangerous, because it forces K-pop into the gaps of what Western music supposedly isn’t, and funnily enough, decidedly not following the norms and conventions of others can be just as restricting as following them. 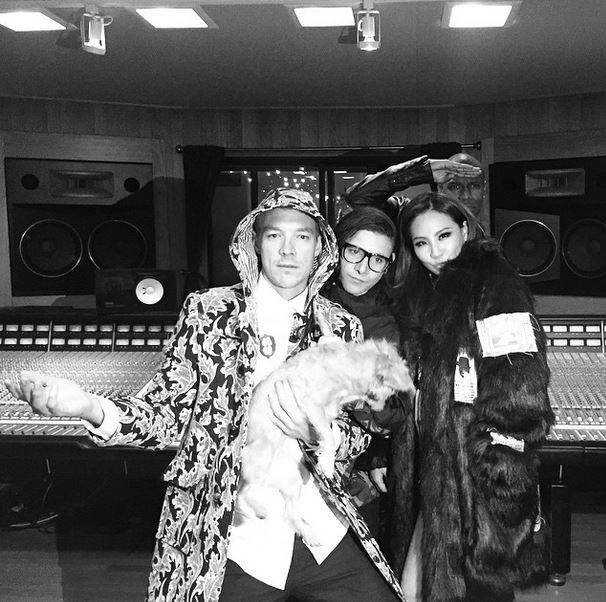 The notion that K-pop fans only like K-pop because it’s not Western pop, is a misconception. I, for one, don’t feel the need to justify my taste in music by proving that K-pop is better than Western pop, because that simply is not true.

I’m drawn to the energy of the performances in K-pop, the larger-than-life personalities that aren’t as much of a prerequisite in mainstream American music, for example. I’m impressed by the all-round talents of K-pop idols, but I also appreciate the focus that many other artists have on music and music only.

K-pop isn’t better. It’s just different, and the differences happen to cater to my preferences.

There’s no need to box music and make generalisations according to the language which its lyrics are written in, or the country where it comes from. Judge it based on its content, its sound, and its appeal to your own tastes.

Music knows no limits, and it has no barriers. Let’s keep it that way!